The Electronic Software Association: There Is No Correlation Between Video Game Violence And Real-World Violence

Today the Electronic Software Association met with the press to discuss the state of E3 as well as other sections of the ESA's operation. During the course of the session, journalists brought up the subject of video games' impact on real-world violence, and CEO Michael Gallagher took some time to discuss the political landscape of games and violence alongside the ESA's perspective and relationship with public officials.

Gallagher's statement follows in the wake of the Trump administration's attempts to blame recent waves of school shootings on violent media, including video games.

"One thing I think has sunk in to a great degree is the truth, that video game violence has no connection to real-world violence," Gallagher said. "More and more authorities have said that and if you look at the major media this last cycle, major publications, top of the headlines say that video games have nothing to do with shootings in Orlando last year or anywhere else. "

Gallagher pointed to the way the media had changed its tune when it came to using games as a scapegoat for real-world violence, saying that the media had "accepted" that there was no connection between violent tragedies and video games. 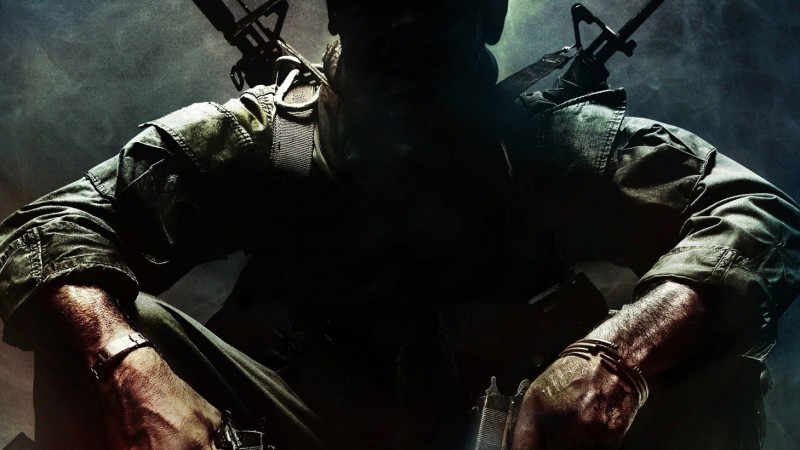 "We continue to have episodes where we have to intersect with public officials on state and federal level as well as outside groups on the subject of the alleged connection between video game violence and real violence," Gallagher said, explaining the ESA's relationship with Washington and what practical steps the organization is taking to protect the interests of gamers in this heated political environment. "We go in with the assets and the research, with the analysis that says these games are sold all around the world, and yet this crisis of gun violence is uniquely American. And if these games are played everywhere, we should see all these outbreaks in all the other countries, especially those that look like ours, like Canada. We don’t. So it’s got to be something else. That’s a very powerful point. "

He also spoke about the effectiveness of the ESA's presentation, saying  "We have an ever-growing number of policymakers that reject the notion outright. And then we have a number of champions in the industry that point to it and say it’s a great industry, we don’t have any connection to the crisis of gun violence.”

This is not the first time the ESA has spoken out against recent efforts from politicians and interest groups attempting to blame school shootings on video violence. From Gallagher's statements, we imagine it won't be the last either.

Our Take
The ESA's position is hardly a surprise but it's good to hear that Gallagher believes that his team is successful in convincing policymakers with clear-headed reason and facts. I hope that the reality of the situation continues to align with his enthusiasm.