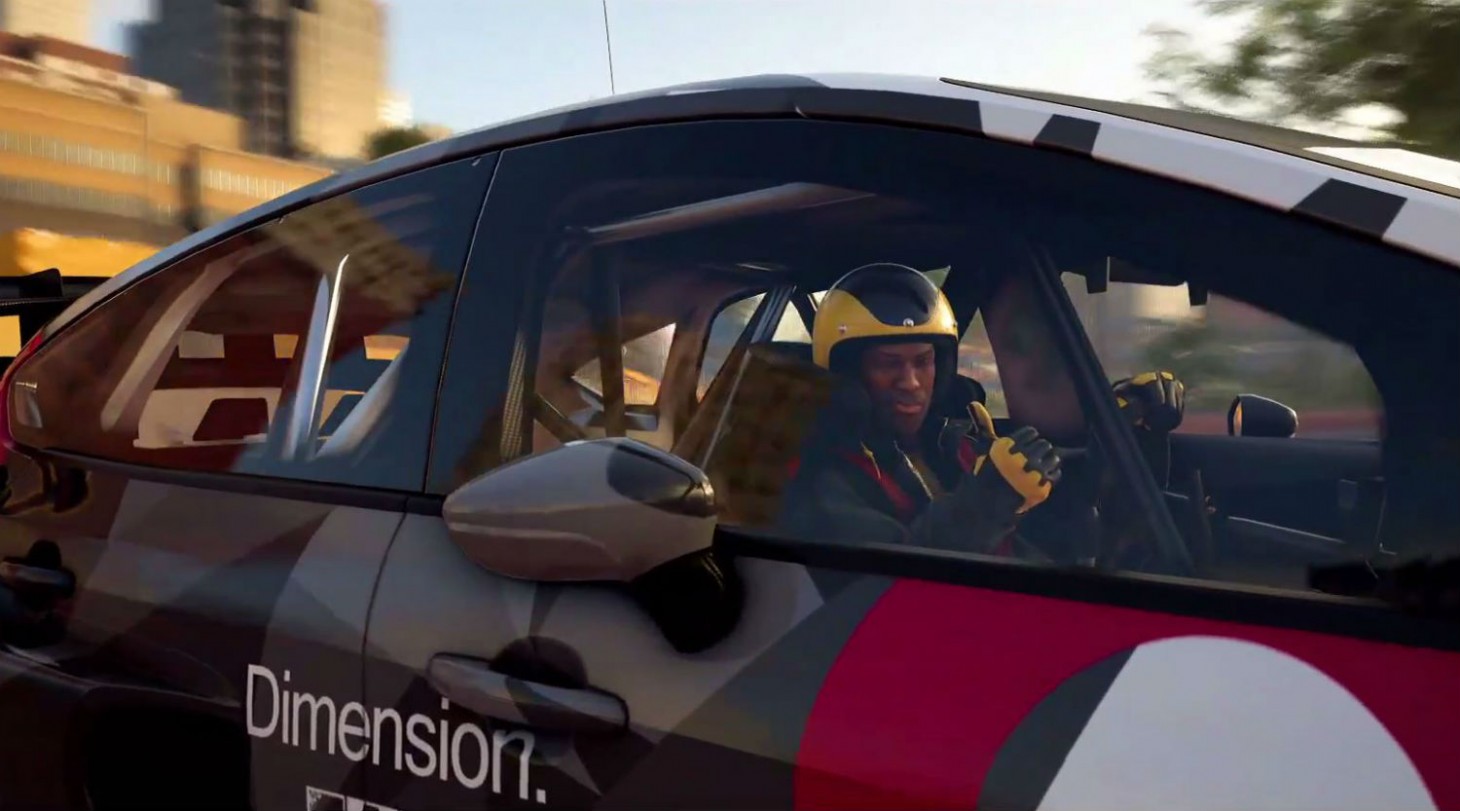 Along with a shiny new trailer showing off the planes, trains boats, and automobiles of The Crew 2, Ubisoft has announced plans to let eager racers play early.

The Crew 2 will have an open beta starting June 21, giving anyone curious about checking the game out the chance to play it for free for a bit on PlayStation 4, Xbox One, and PC for a few days.

If that sounds good to you, you can even start pre-loading the beta now to avoid download queues once the beta starts. 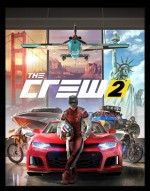