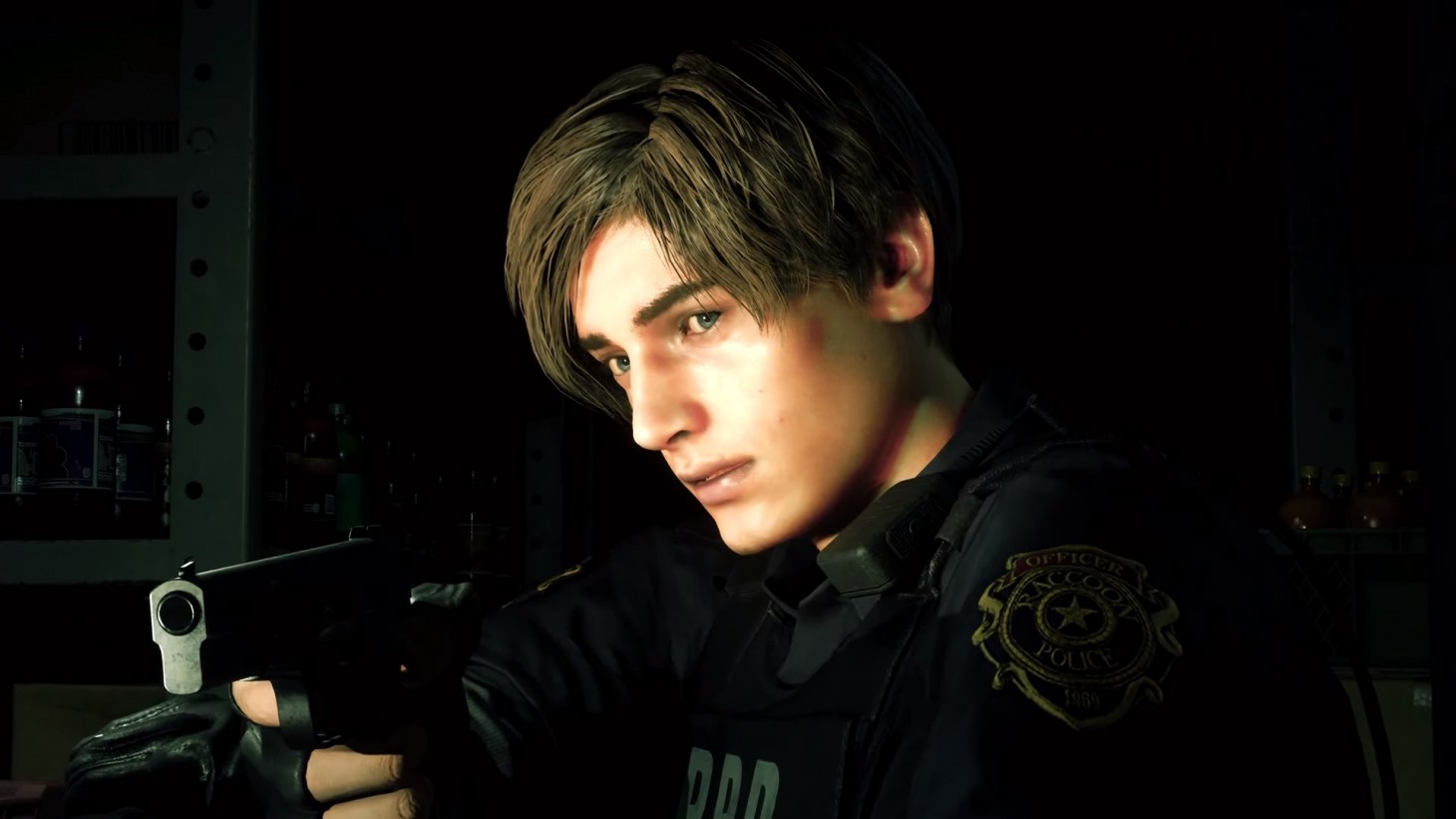 During Sony's conference, a video was shown of the Resident Evil 2 remake. The highly anticipated remake has been sought after since Capcom initially made a big show of its greenlighting announcement in 2015, with some fans wondering if the game had been quietly cancelled.

The new trailer showed slightly different faces and voice actors for Leon and Claire, but otherwise was the Resident Evil game that fans remembered, at least in cutscenes. No gameplay was shown during the video today, but the game is fairly close to release, with a January 25 release date.

You can check the trailer out below.

The game will be released on at least PlayStation 4, but other platforms have not been announced yet.