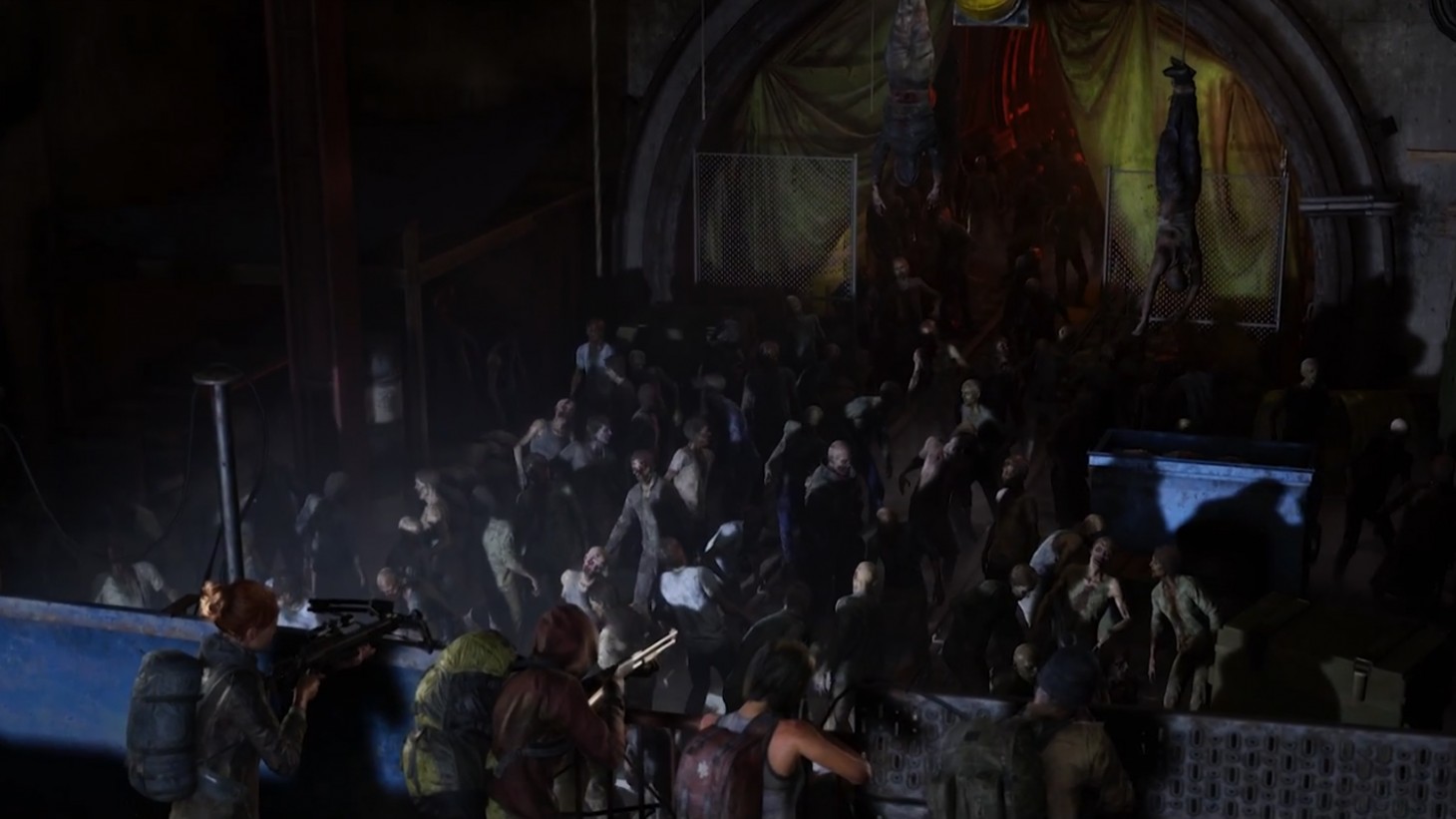 The often-delayed take on The Walking Dead franchise from Overkill and Starbreeze finally has a firm release date. During the PC gaming show at E3 2018, a new gameplay-focused trailer gave players a clearer idea of how the co-op shooter will look in action.

First revealed back in 2014, the game lets four players team up to take on the zombie apocalypse.

Not only that, but the end of the video also gave a firm launch date of November 6 in North America.