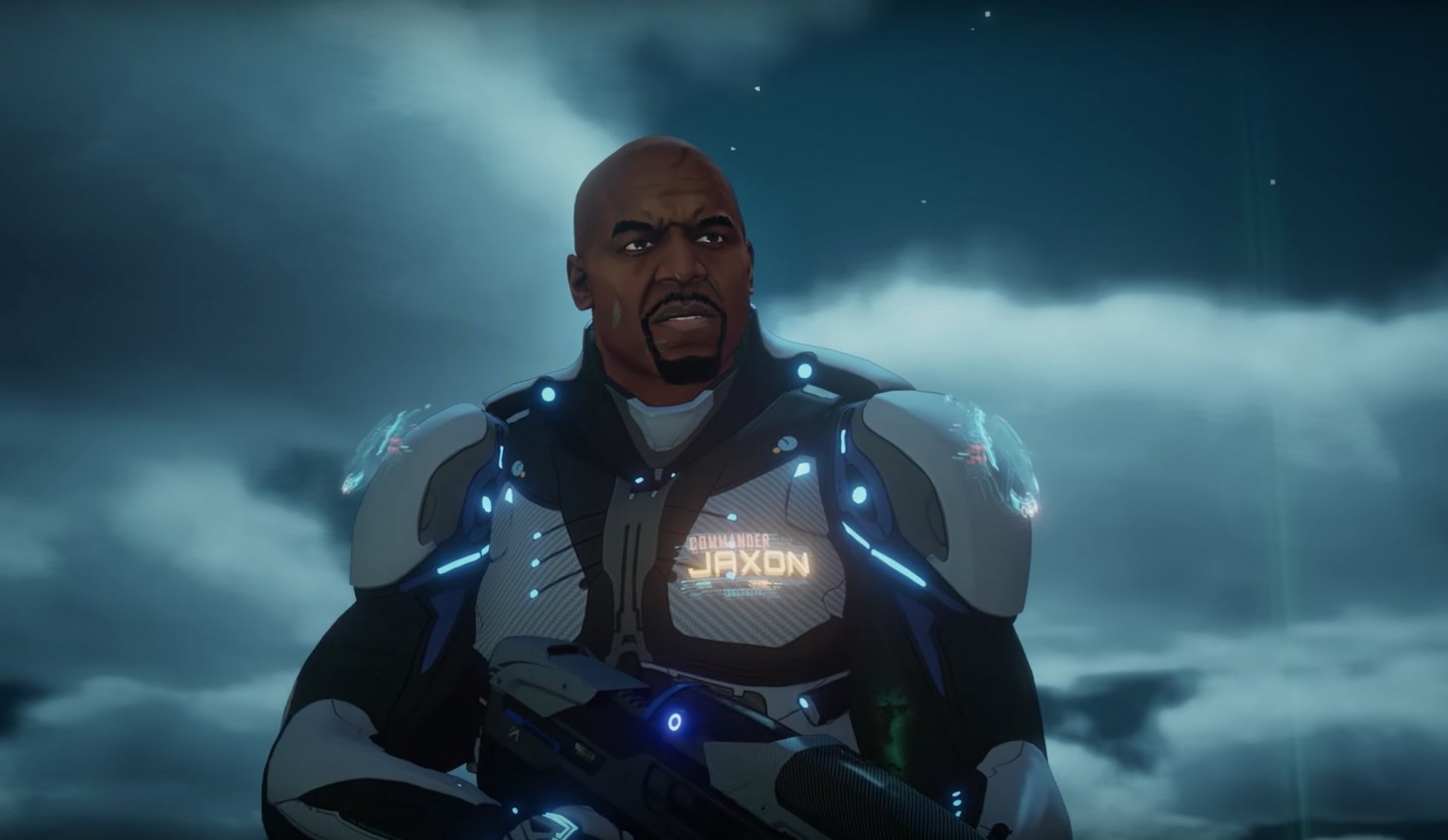 Crackdown 3 Is Releasing On February 22

Microsoft has revealed today via a tweet that Crackdown 3, the upcoming revival of the Crackdown series from British studio Sumo Digital, will be releasing on February 22.

This makes one of several major games releasing on February 22 specifically, including Anthem and Days Gone. It seems to be a popular day for game releases.

Crackdown 3 will release on Xbox One and Windows 10.