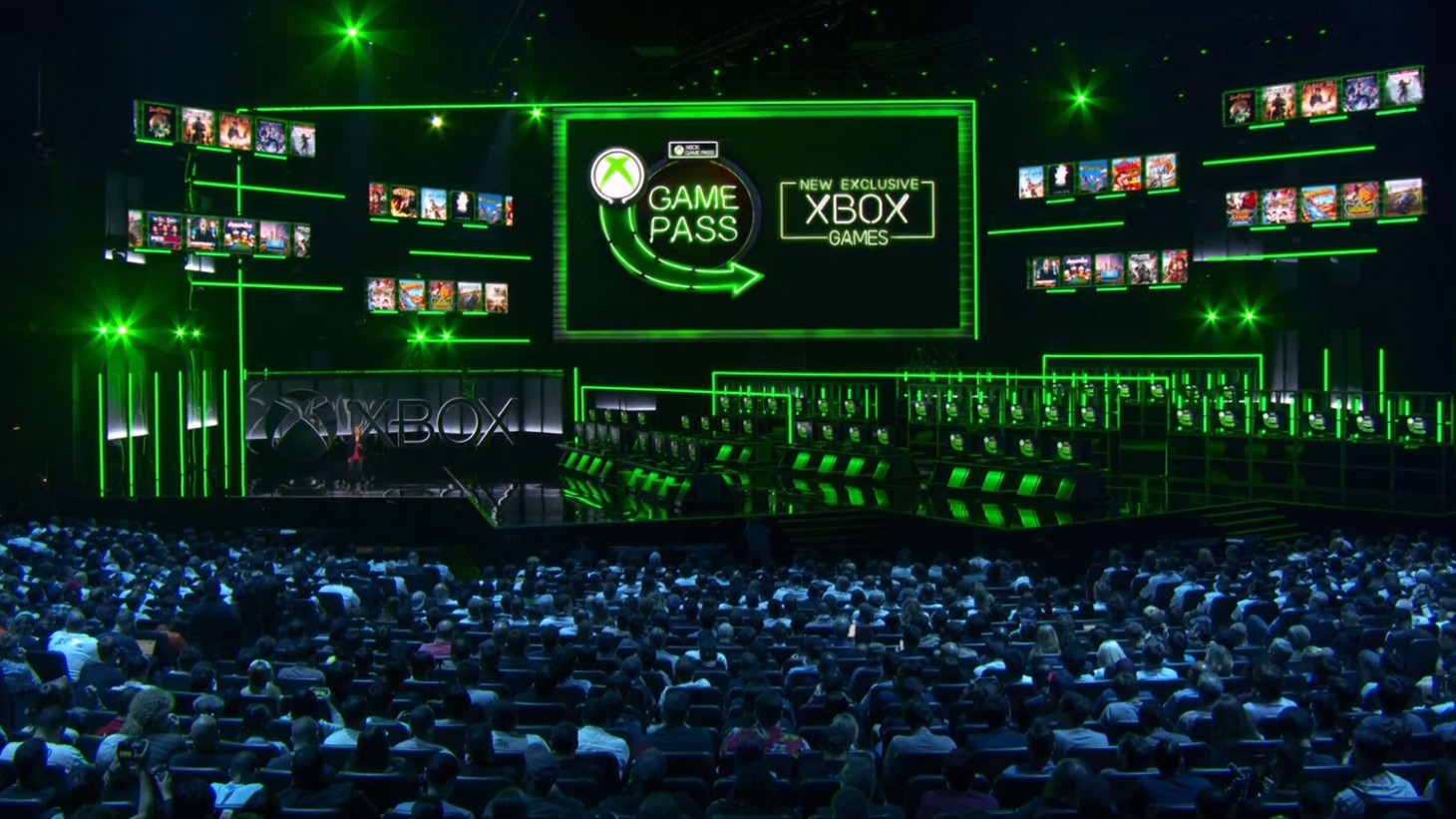 Microsoft's Xbox Game Pass continues to grow and evolve over time, as demonstrated by a quick segment during the company's E3 2018 press conference. Ashley Speicher, the subscription service's head of engineering, took to the stage and talked about how games will be launching faster moving forward. And, more importantly, she outlined what titles are coming to Game Pass in the future – with a few that are out today, as well.

First, Speicher talked about the service's upcoming Fast Start system, which she says will let players get into their games twice as fast as the current tech. Now, games launch based on manual configuration settings, but Fast Start will use machine learning to deliver games to players faster. And, she said, it will evolve and improve over time, to get even faster. It's coming to Xbox One with the June update, later this month.

After that, she talked about what's to come for the service. One of the selling points is that select titles will join the roster the day of their global release. That started with State of Decay 2 last month. In addition to first-party games like the upcoming Crackdown 3 and Forza Horizon 4, some third-party games including Ashen, Warhammer: Vermintide 2, Phoenix Point, and Afterparty will make their same-day debuts on Game Pass.