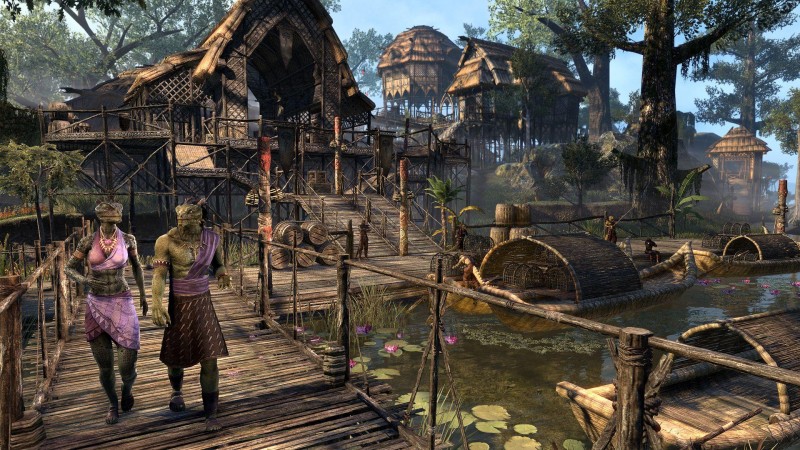 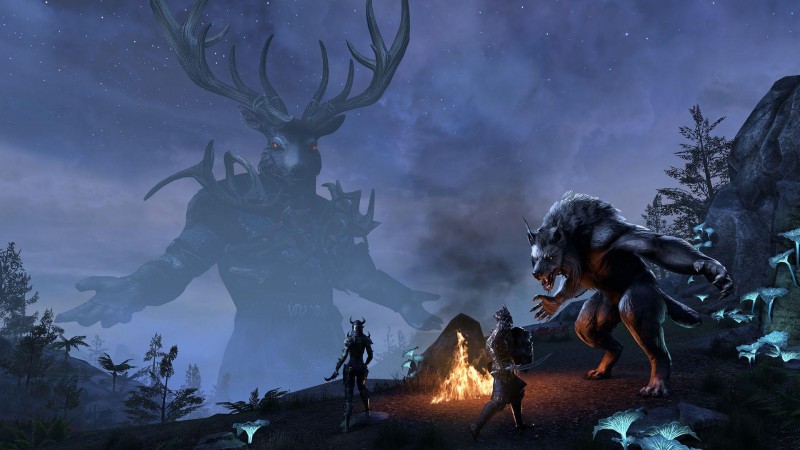 Wolfhunter And Murkmire Are The Next Elder Scrolls Online DLCs

Hot on the heels of the new Summerset expansion, Bethesda has announced the upcoming DLC for The Elder Scrolls Online. New content comes out every quarter, and ZeniMax Online Studios is already working on the new DLC for next year. However, the studio was ready to tease the remaining expansions for 2018.

Later this year, the Murkmire story expansion will bring players back to Black Marsh, which is a deeper dive into Argonian lore and culture. Murkmire brings a new area to explore, a new storyline, a brand new group arena, and more.

Both expansions will be available in the second half of 2018.