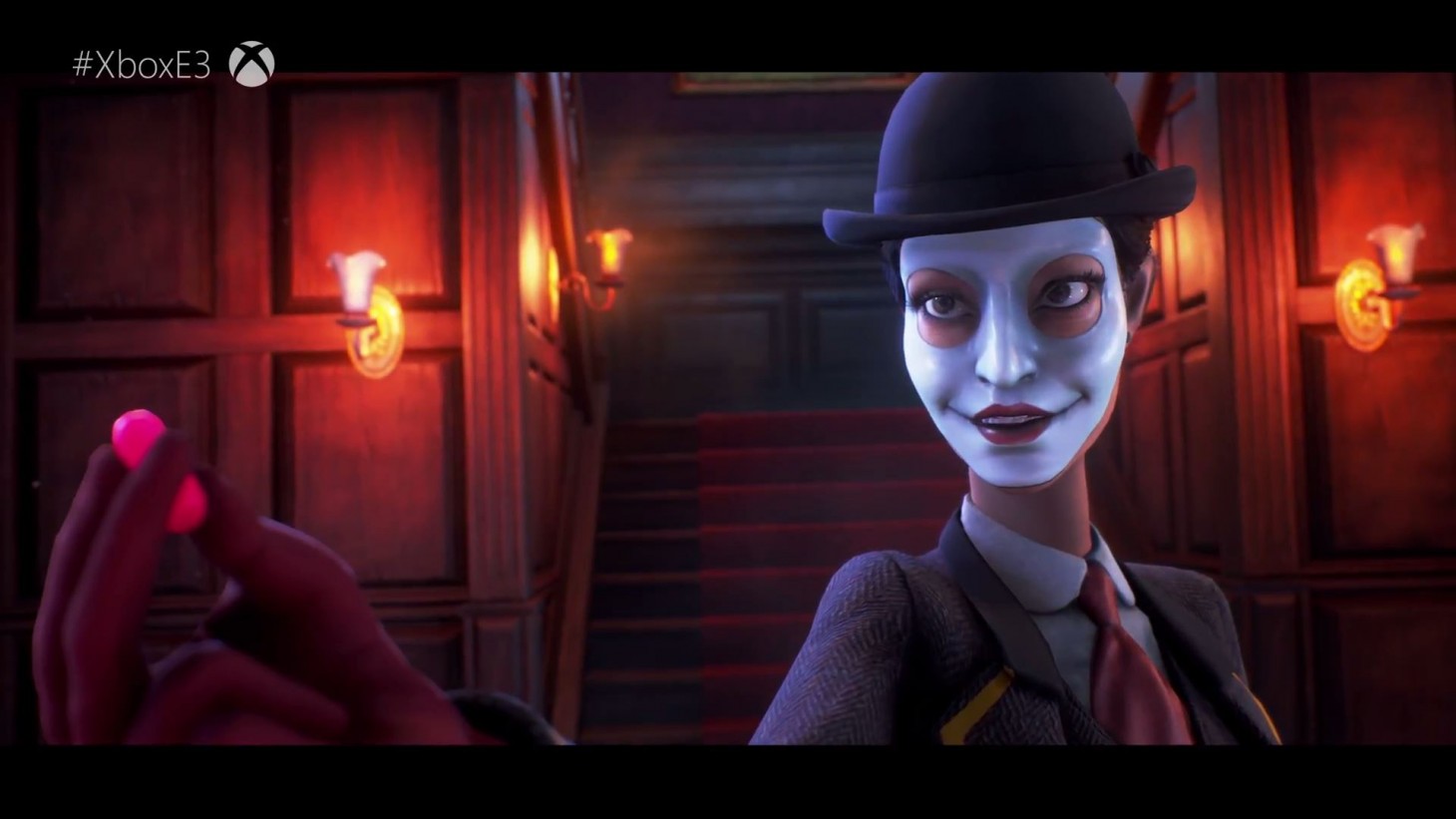 We Happy Few Gets A Release Date

While its first game has long been in early access on both Steam and Xbox One and already has a delay under its belt, the newly-acquired Compulsion Games has finally unveiled when players can expect to the play a final version of We Happy Few.

Players will be able to explore the psychedelic dystopia on August 10. Although it has recently undergone some narrative restructuring, the framework surrounding We Happy Few remains the same: In a dystopian world plagued by poverty and starvation, Joy, a powerful opiate, is the most easily accessible means of escape. People wear white masks to force themselves to be happy, and the airwaves are clogged with feel-good broadcasts. As you begin to dig into the lie this society is built on, it begins to unravel as citizens begin losing their means of escape.