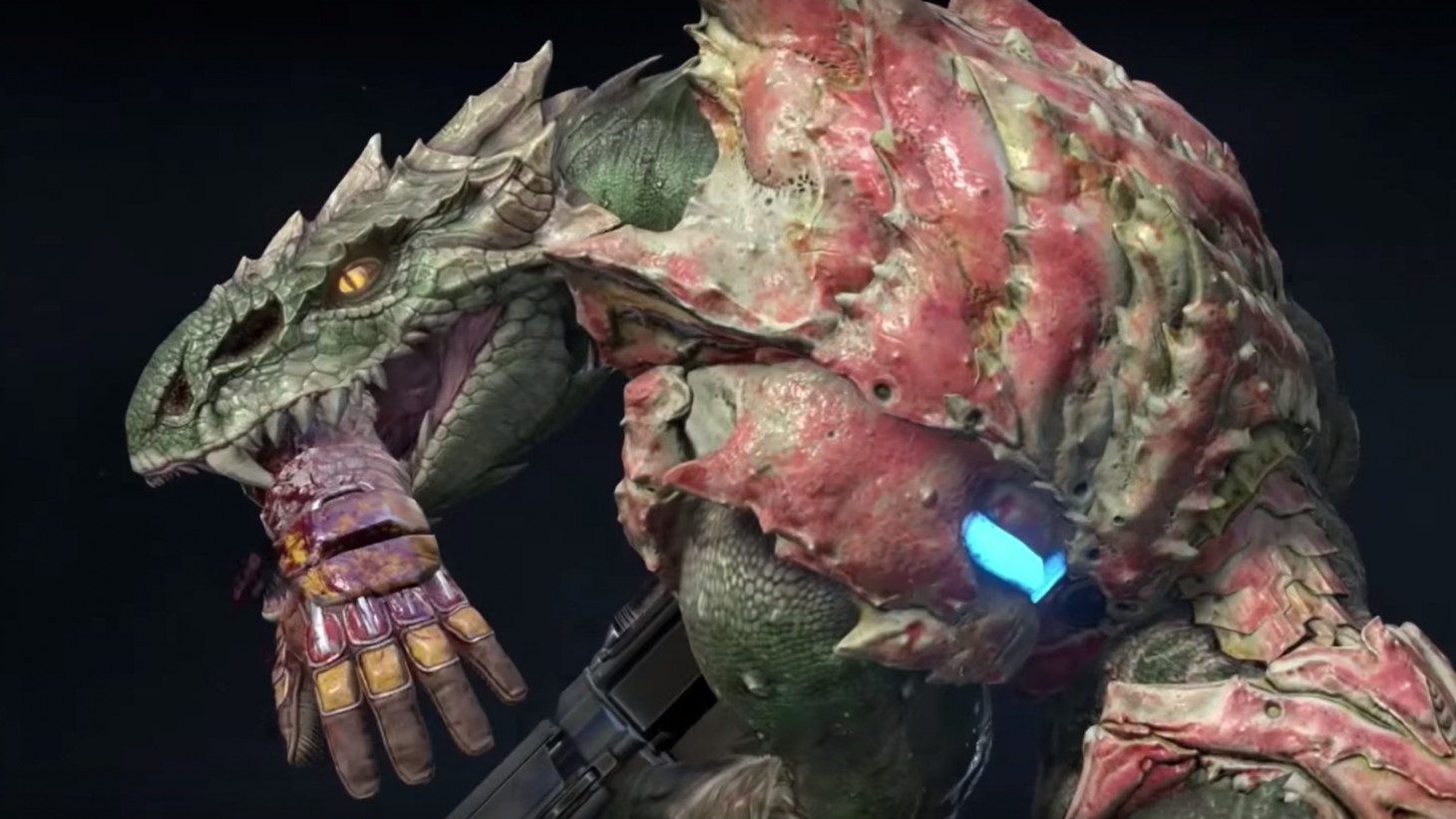 Bethesda announced a free trial for Quake Champions at the Bethesda 2018 E3 Showcase. The trial is available from June 10 to 17, and grants players early access to the game's free-to-play version. Players who download the trial will be able to keep playing for free after the event ends June 17.

Quake Champions is set to launch later this year, but its early access version has been available to purchase for some time. The final game will have a free-to-play version that includes all maps, modes, and weapons, but only one champion, Ranger. Additional champions will be available for purchase separately. The trial announced at the E3 showcase gives players access to this one-champion, free-to-play version of the game.

The Champions Pack, which unlocks all current and future champions and custom matchmaking, has also been discounted from $29.99 to $19.71 until June 17.