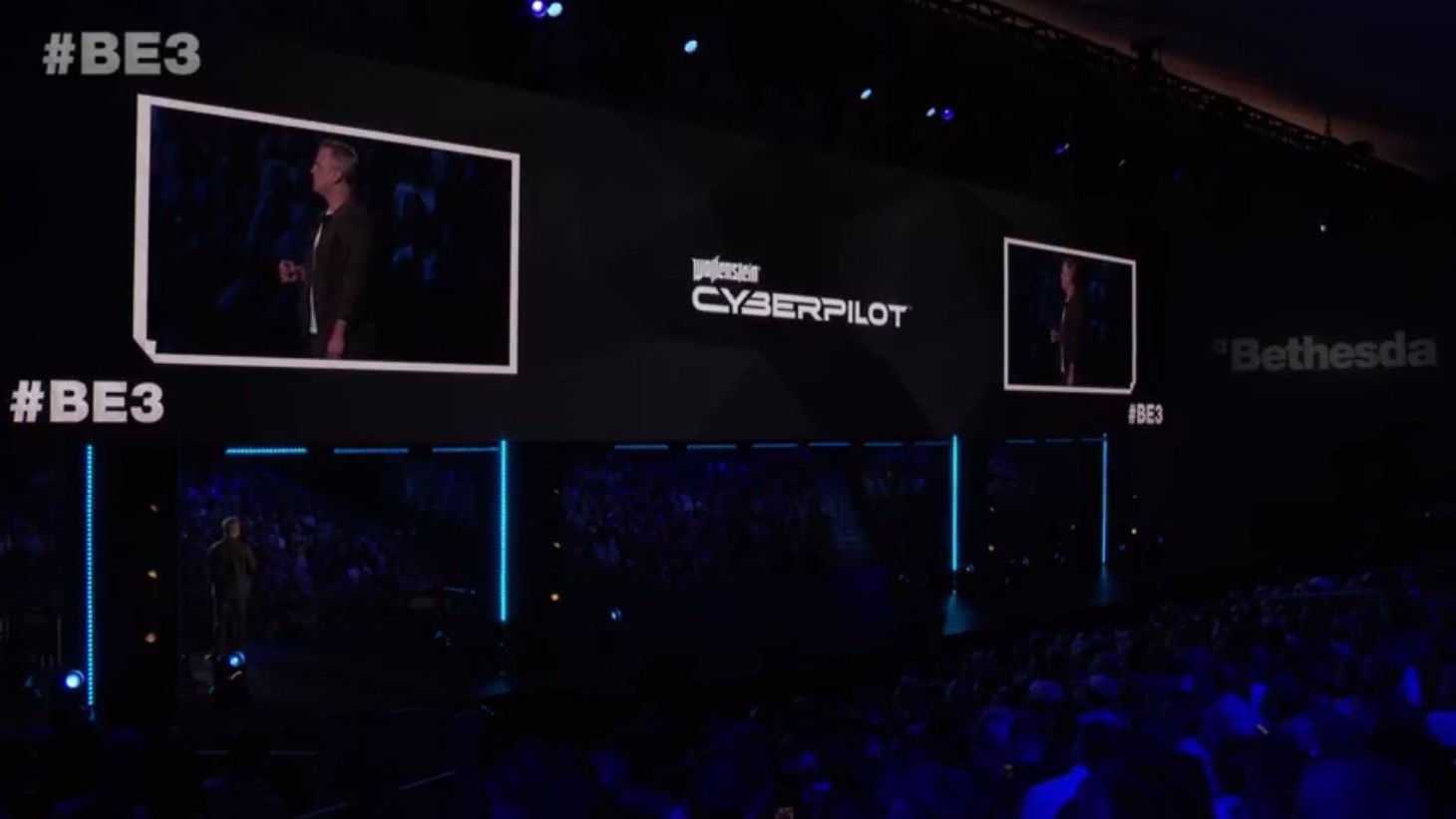 Continuing its habit of bringing its major franchises to VR, Bethesda Software has announced that Prey and Wolfenstein are the latest series to receive the virtual-reality treatment.

First, when the recently announced Prey Typhon Hunter mode drops this Summer, it will be playable in VR. However, Bethesda did not make clear which VR platforms it will come to.

There will also be a single-player mode playable entirely in VR. This mode has players take on the role of Transtar employees solving puzzles to maintain Talos I. Whether this mode will also be playable without a headset was not confirmed.

Meanwhile, along with the Youngblood expansion, Wolfenstein is getting a new VR entry called Cyberpilot, which you hack Nazi war machines and turn them against their creators. No other details about Cyberpilot were announced.