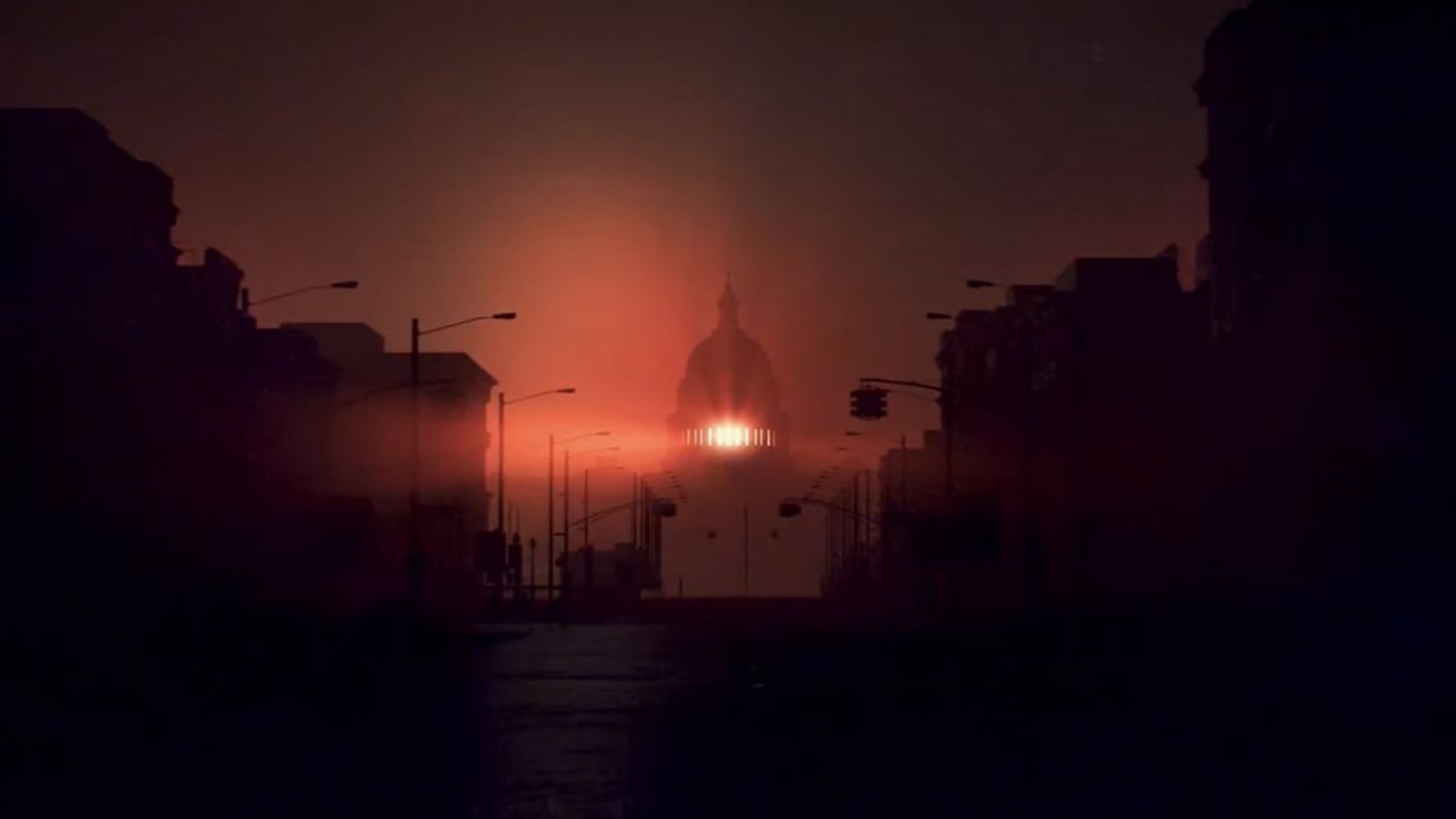 First Look At The Division 2 Takes Us To A Fallen Washington D.C.

The Division is moving to a new city. After the first game had us wandering the environs of New York City, The Division 2 is headed to Washington D.C. After the pandemic illness spread across the country, D.C. fell within a month, and a corrupt government is now trying to take the reins. The Division heads in to make sure that doesn’t happen.

In the pre-scripted demo shown at the Microsoft Press Briefing, we saw a squad of players make their way across a flooded area near the U.S. Capitol, including the exterior and interior of a plane that looks a lot like Air Force One. The play sequence shown reveals new weapons and ways to take down enemies with specific vulnerabilities. The demo also seemed to show off an increased focus on cooperation with your team and preparing coordinated assaults on enemy hard points.

There’s no word yet on how the new game will connect to characters or inventories from the original game, if at all.

Check out the gameplay trailer below.