Black Desert Online Coming To Xbox One As A Launch Exclusive

We previously described the game as a themepark-style MMO, with an impressively flexible character creator.

The trailer described the game as a "console launch exclusive;" no word on if there are plans for later release on PlayStation 4. 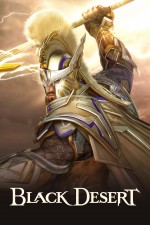