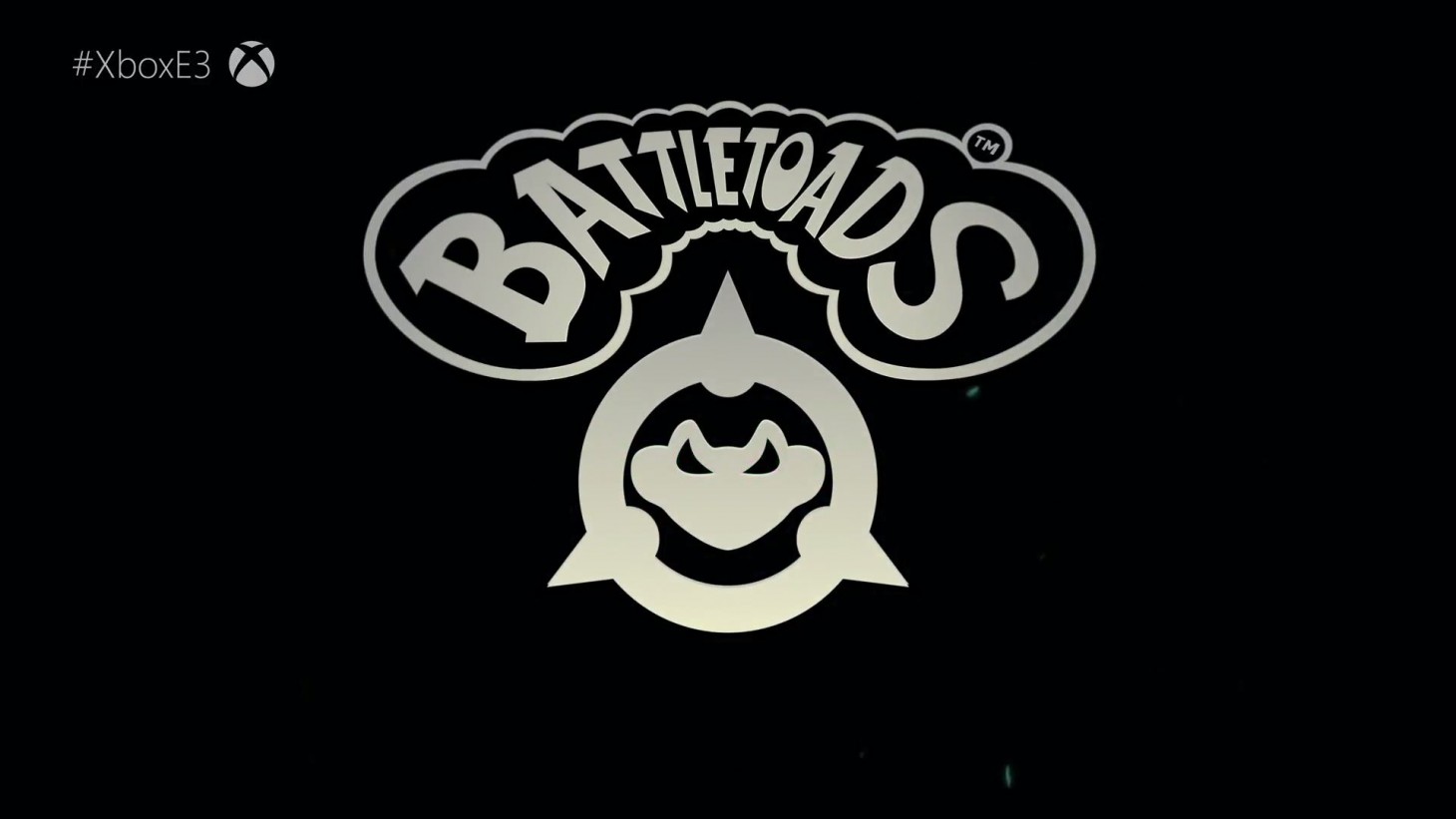 The notoriously difficult Battletoads series is making a return next year, with an Xbox One-exclusive title.

While the initial reveal trailer was brief and did not include gameplay, we saw some feature bullet points: as per the original arcade and NES game, up to three players can play together on their couch (taking on, we assume, the roles of Zit, Rash, or Pimple).

While the new Xbox One title will feature 2.5D hand-drawn 4K art, it will also have "Body Morphing Genre Mash-Ups," something that was a big draw for the original game (along with its extreme difficulty).

Battletoads is slated for release sometime in 2019.