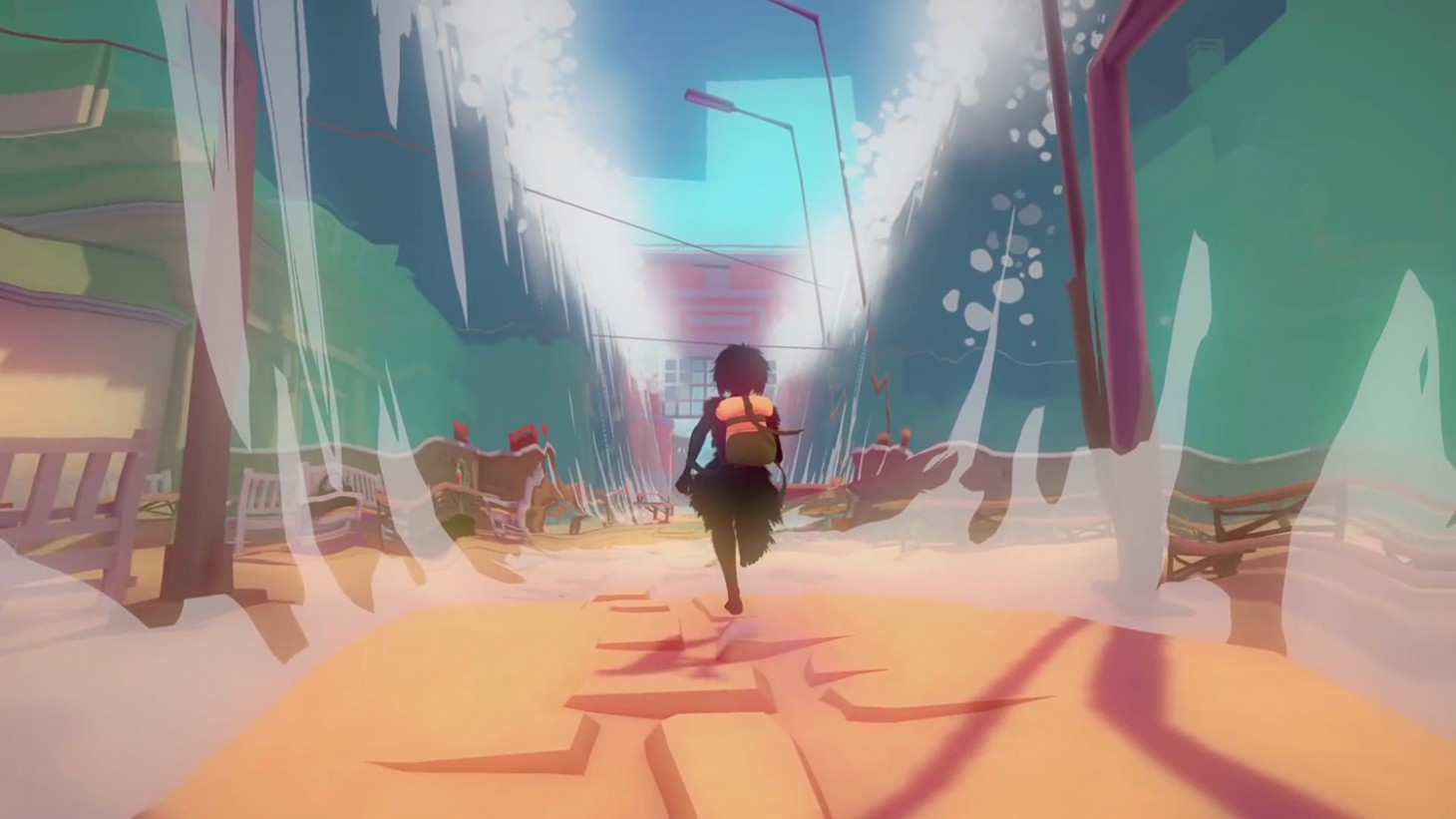 At the EA Play press conference, EA announced Sea Of Solitude, from Berlin-based developer Jo-Mei Games. The title is part of EA Originals, the same line of games that produced last year's A Way Out.

In Sea Of Solitude, you play as Kay, a young girl transformed into a monster by her loneliness. Your goal is to figure out how this transformation occurred and how to fix it. The game takes place in a flooded world filled with other creatures created by loneliness.

Sea Of Solitude is set to release in early 2019. 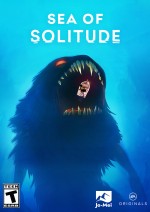