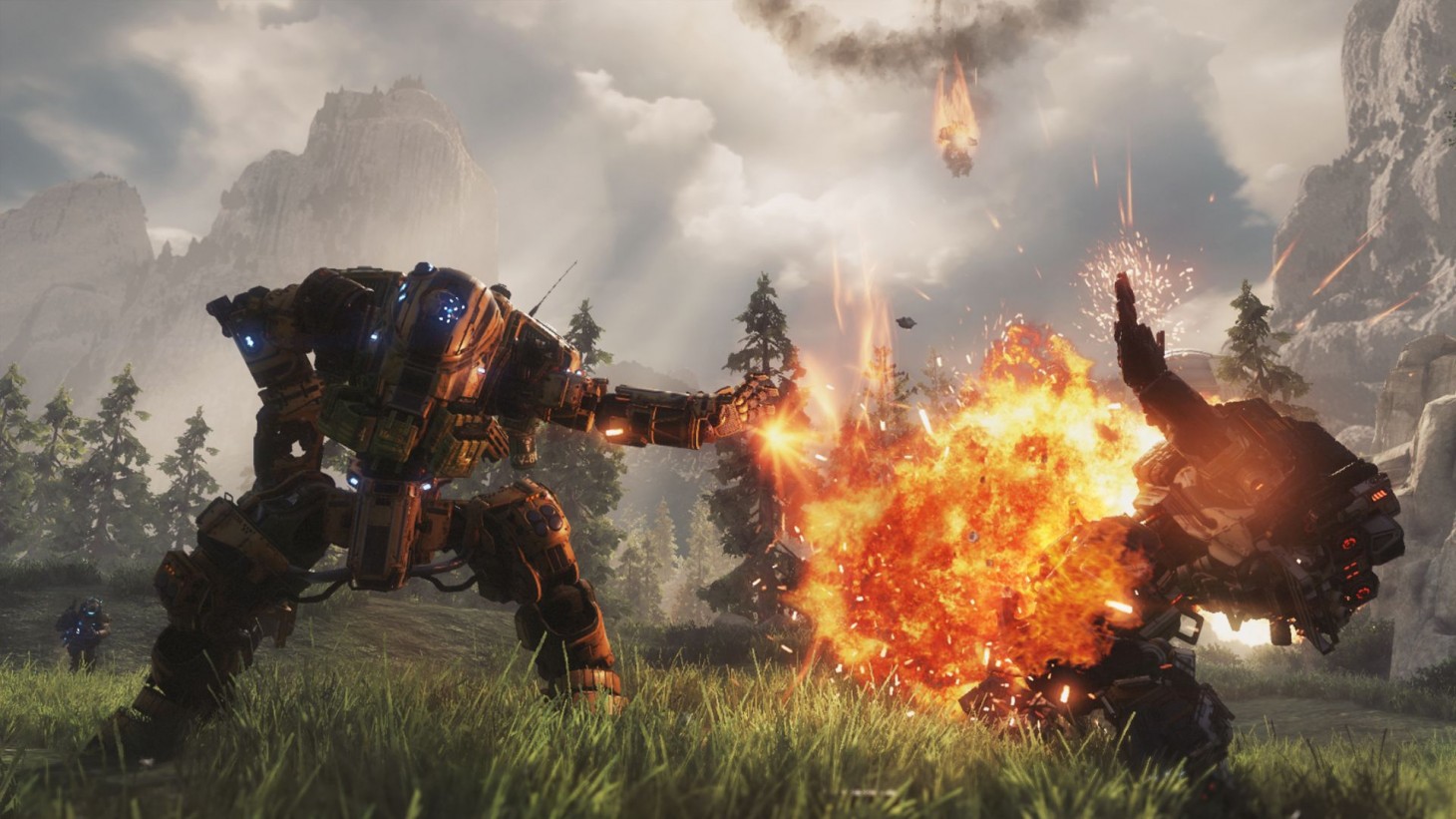 Respawn, the developers of the Titanfall games, might be showing something at tomorrow's EA conference ahead of E3.

Respawn boss Vince Zampella tweeted today that, while they're not ready to talk about everything Respawn is working on, there is a small tease they can reveal at tomorrow's show. Zampella points out that the small mention is for one of the three projects the developer is working on.

We aren’t ready to talk about all of the wonderful things in the works @Respawn yet...

But, we figured out a juicy little tidbit to mention about 1 of the 3 projects tomorrow at #EAPlay2018 (@andrearene threatened to force something out of me).

We know Respawn is working on a Star Wars project, which is likely the most advanced project under the studio's banner. When EA acquired Respawn earlier this year, the publisher announced that the studio will be pursuing a new Titanfall title. Finally, Oculus announced last year that they contracted Respawn to work on a new IP for their virtual reality headset.