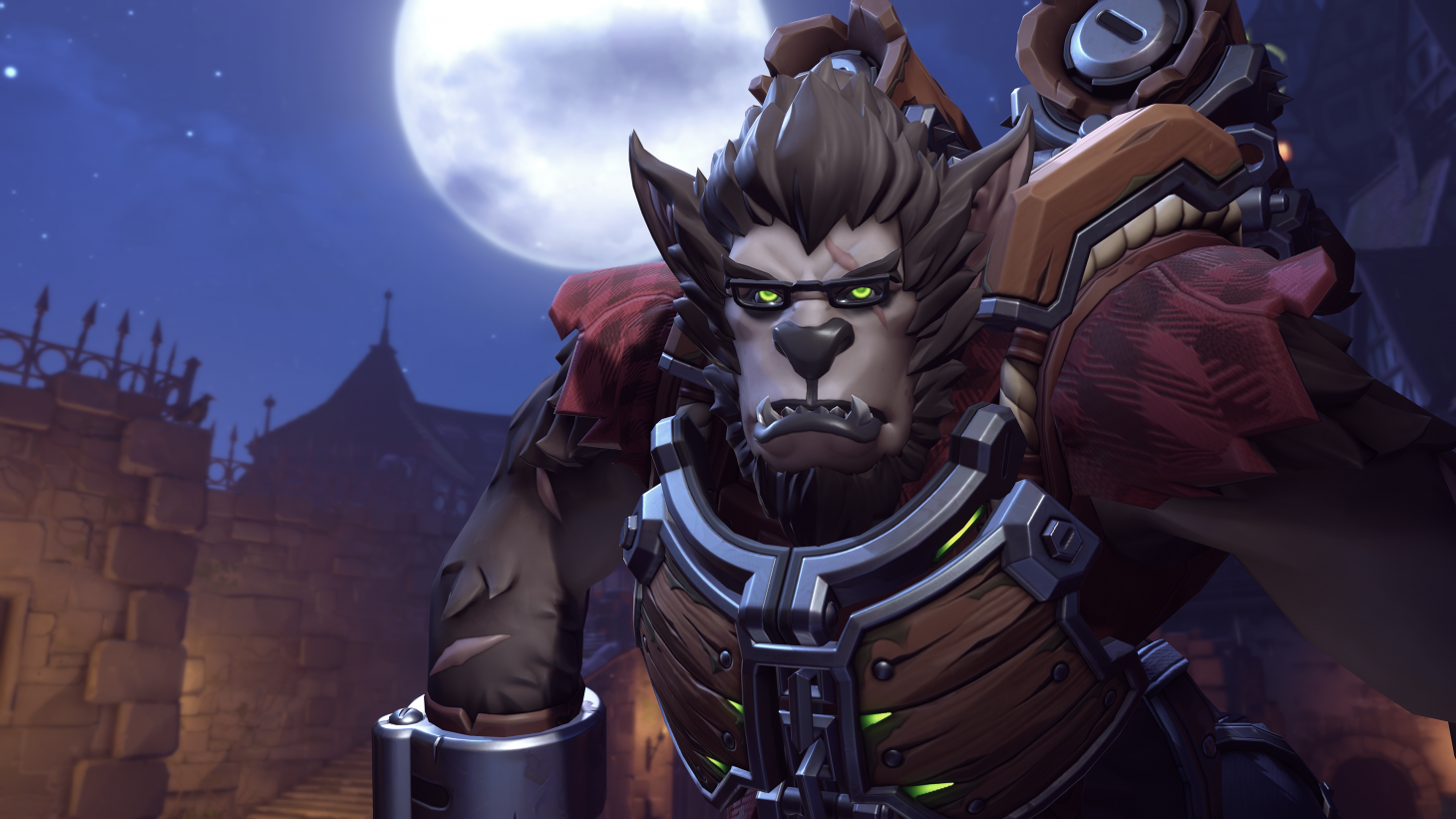 Overwatch's best event (at least when it comes to skins) is Halloween Terror, and it's back! If you boot up Overwatch between now and November 3, you can once again take on challenge missions in Junkenstein's Revenge, and unlock Halloween-themed skins along the way.

This year, Junkenstein's Revenge is divided into three weeks of missions. Week one's event is called "Vengeful Ghost, Fenzied Stampede," and true to the name, players are chased by a ghost with Zomnics that move faster. Week two's event is "Volatile Zomnics, Three They Were," which is a three-player co-op experience with exploding Zomnics. The final event is "Mystery Swamp, Shocking Surprise," with some enemies spawning shock tires on death, and heroes changing at random.

Running in parallel with the co-op mode, Blizzard is also introducing three Weekly Challenges that push players to net nine wins in each week to unlock unique skins. Week one's skin is Fantasma Sombra, next up is Stone Brigitte, and the last one is Ragdoll Echo (which I think is the best of this year's Halloween skins).

The Halloween festivities are rounded out with five other legendary skins that players can unlock in crates and with gold. The skins are Karasu-Tengu Genji, Dai-Tengu Hanzo, Werewolf Winston, Flying Dutchman Sigma, and Shin-Ryeong D.Va. You can see all of them in the gallery below.

Are you still playing Overwatch frequently? Do events like Halloween Terror bring you back into the fold? Let us know in the comments section below! 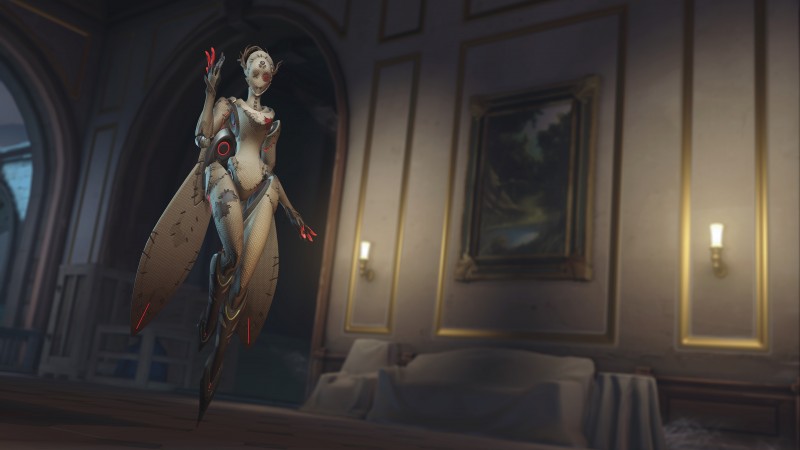 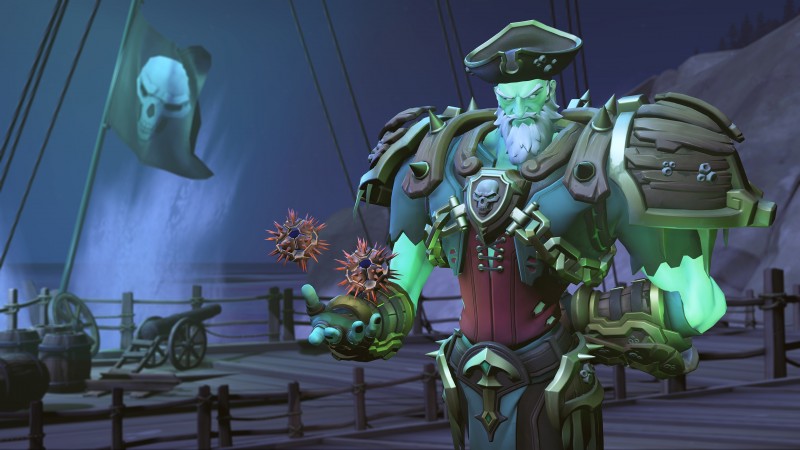 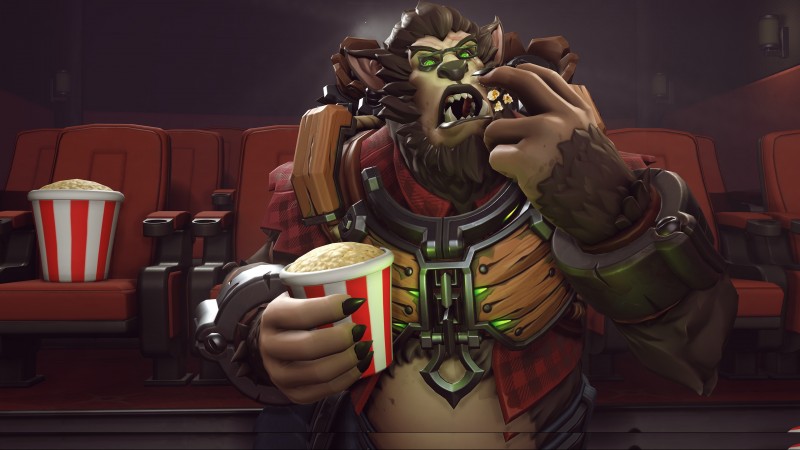 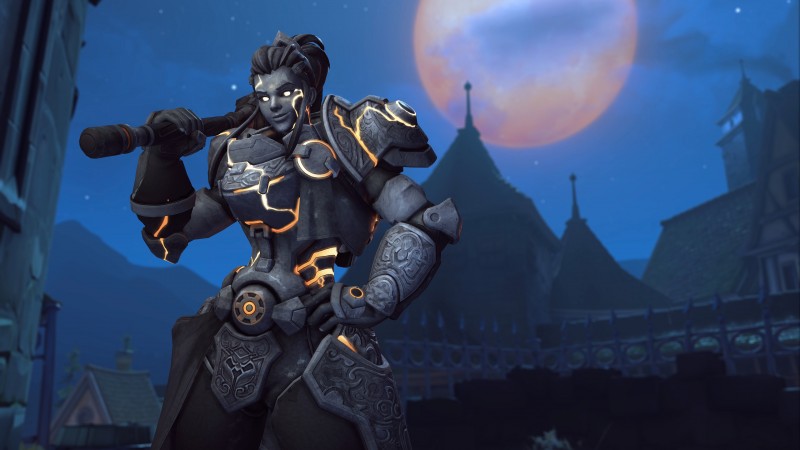 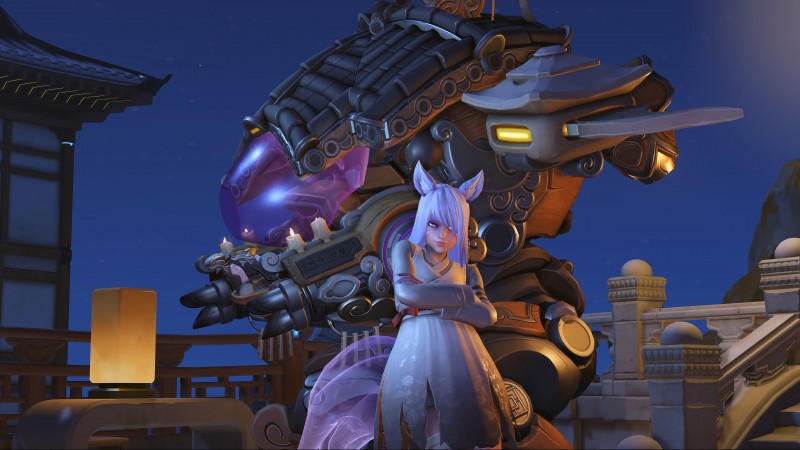 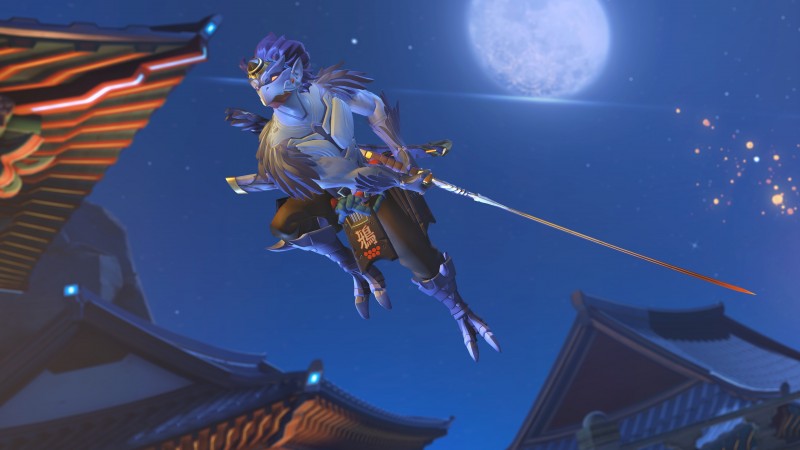 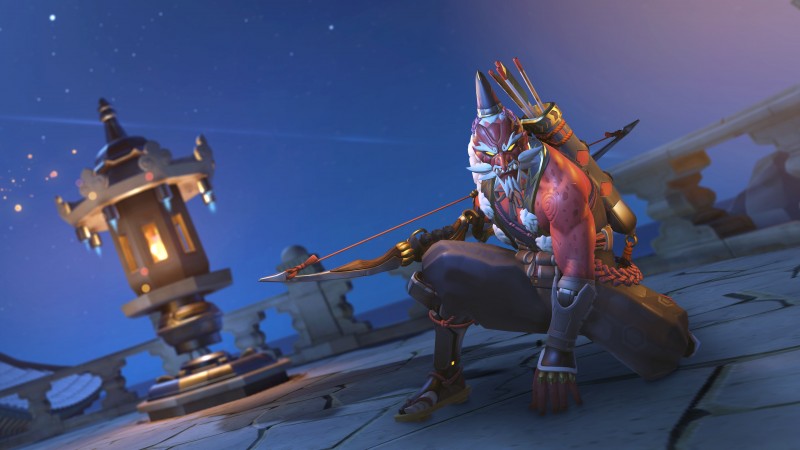