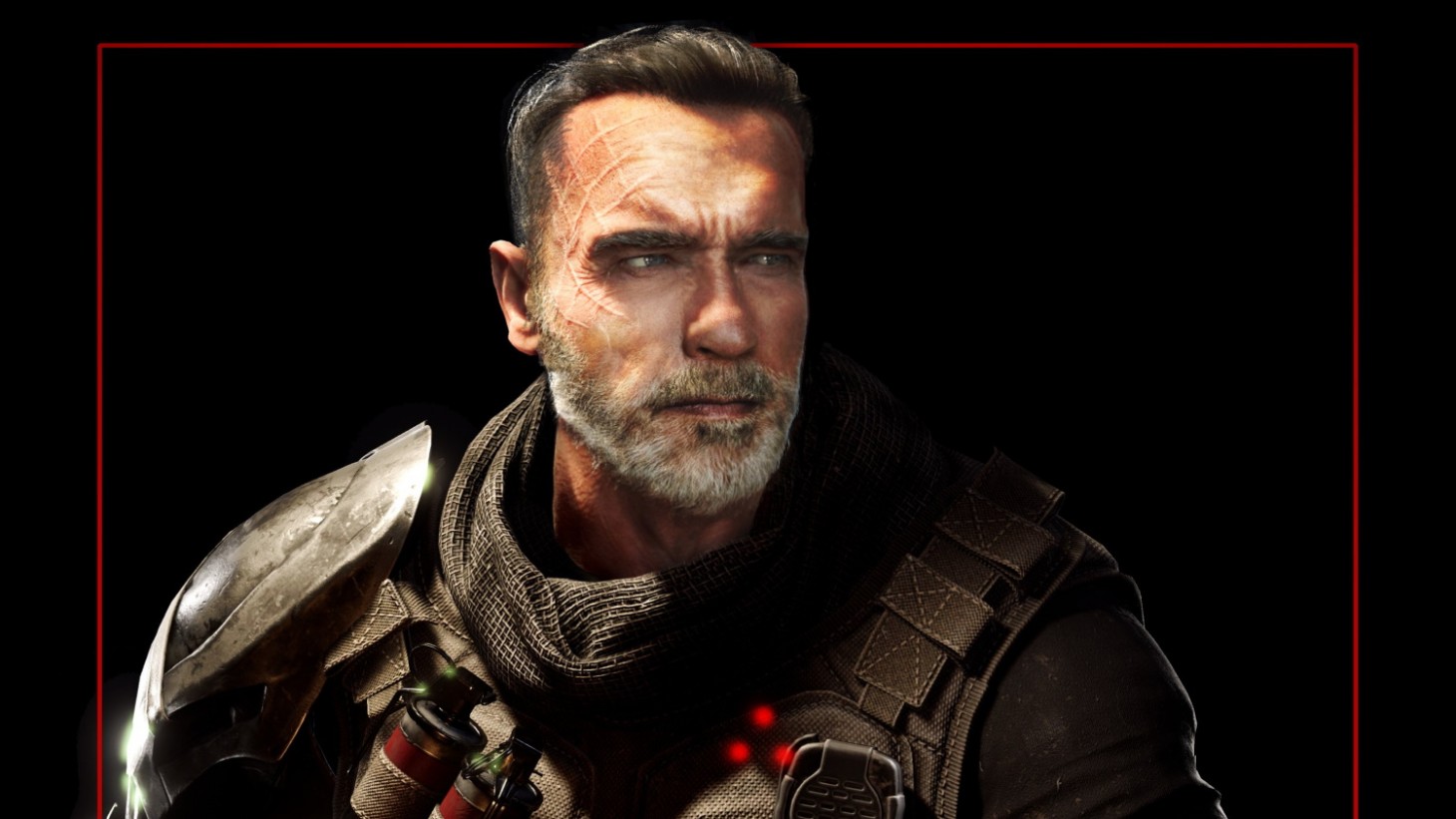 In 1987, few characters were more badass than Alan "Dutch" Schaefer, Arnold Schwarzenegger's muscle-bound merc who went toe to toe with a Predator in the original Predator film. Now, players can assume the role of Dutch, with new voiceover and narration from Schwarzenegger, in upcoming DLC for the recently released Predator: Hunting Grounds.

According to Entertainment Weekly, Dutch will be available as a new paid DLC fireteam member starting May 26. In addition, new narration performed by Schwarzenegger will give additional background information on what Dutch has been doing since the events of the original Predator film. The narration serves as tapes recorded by Dutch after the incident that left him as the only survivor. 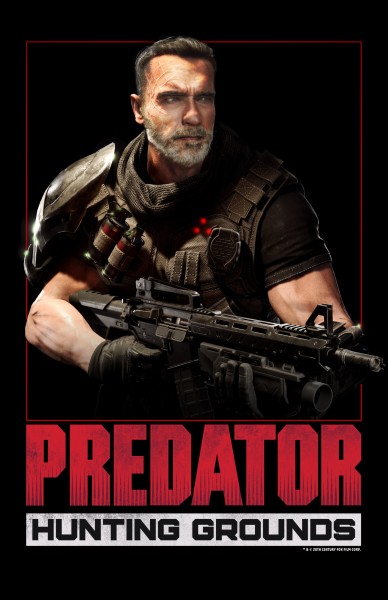 Dutch arrives as DLC for Predator: Hunting Grounds on May 26. For our thoughts on the new asymmetric multiplayer title, check out our review. 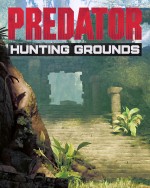