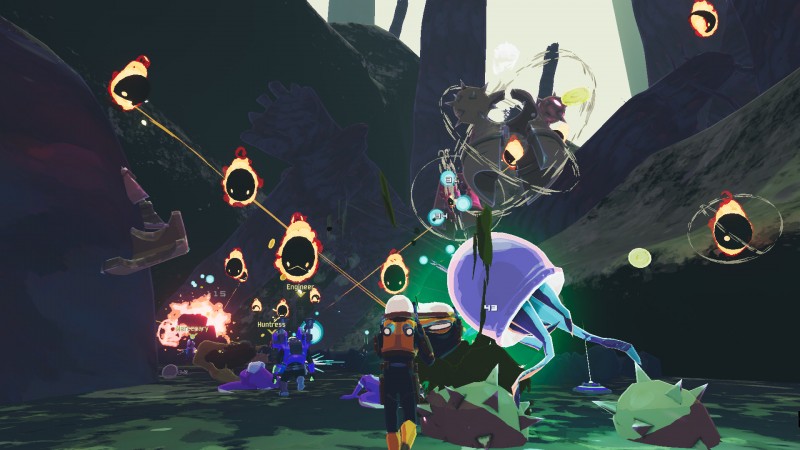 Risk of Rain 2 is getting a significant content update next week, the first of its kind since it launched in Steam early access in March.

Titled Scorched Acres, this update brings new gear, a new stage, new boss, and an all-new survivor named Rex who has robotic legs. His special abilities make use of both his plant and robotic functions. He can throw darts at enemies and use a mortar (but it costs health). He can also place a seed on the ground that grows into vines – nearby enemies will be forced to heal Rex if they are in the area of effect.

Scorched Acres arrives on in two days, on June 25. You can get a detailed look at Hopoo Games' roadmap for upcoming Risk of Rain 2 content by heading here. You can also watch our New Gameplay Today video to see the game in action. 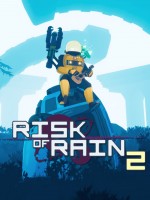