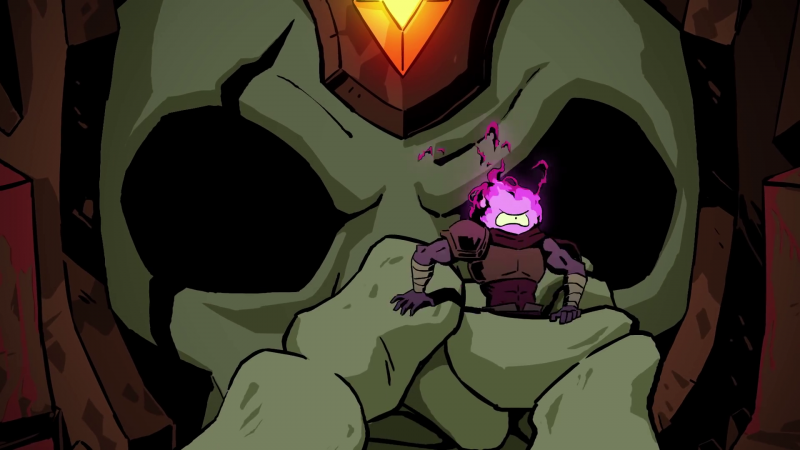 There aren't enough animated game trailers out there and I genuinely appreciate that Dead Cells provides them at weirdly regular junctures that are pretty fun. This one is to celebrate the release of the Rise of the Giant DLC, a free semi-expansion that has been available on PC for some time. It's now on PlayStation 4 and Switch, so players can enjoy the new bosses and new areas it provides.

You can check out the animated trailer below.

In addition to the trailer and the DLC, Motion Twin has confirmed that Dead Cells has sold two million copies across all systems. This is a pretty unqualified success for Motion Twin, which functions somewhat experimentally as a developer with a flat structure in terms of hierarchy. In absolute terms, two million in the indie market is huge, and speaks to how a critically successful idea can take off.

Dead Cells is available on PlayStation 4, Xbox One, Switch, PC, and soon mobile platforms. Rise of the Giant will also be coming to Xbox One, but a last minute bug in the certification process delayed the release on that platform, which Motion Twin says will "come a bit later."