Shazam Leaps From The Silver Screen To Lego DC Super-Villains 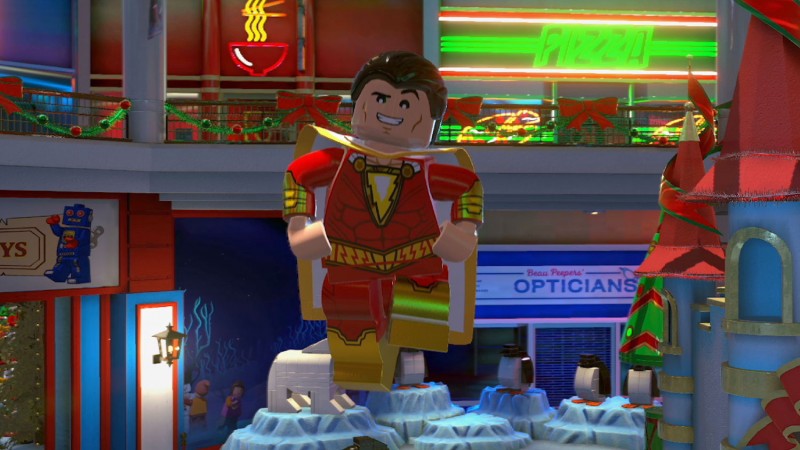 Shazam! Movie Level Pack 1 is the first of two DLC packs for the game, and it's out now for season pass holders. It adds a new level and several new characters pulled from Shazam!, including Billy Batson, Freddy Freeman, and Dr. Sivana (Boo! Hiss!) The second pack is coming April 23. 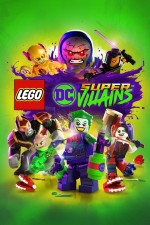