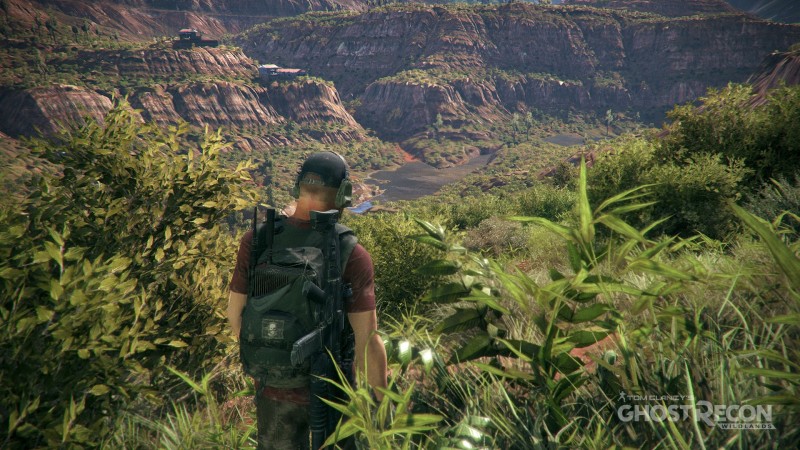 On February 27, Ghost Recon Wildlands players will be privy to the game's final Special Operations update, "Special Ops 4." This new content drop will deviate from the crossover-centric events of older expansions.

While the larger features of Special Ops 4 have not been revealed, smaller tweaks were announced: the time of day will be changeable during the single-player campaign, voice-lines have been restructured to be in prestige crates rather than battle crates, and "Ghost Wars," the PVP mode, will receive custom browsers. New outfits will be available for PVP and PVE players as well as "Year 2 Pass" holders.

In the meantime, check out our early gameplay impressions of Ubisoft's latest title: The Division 2.