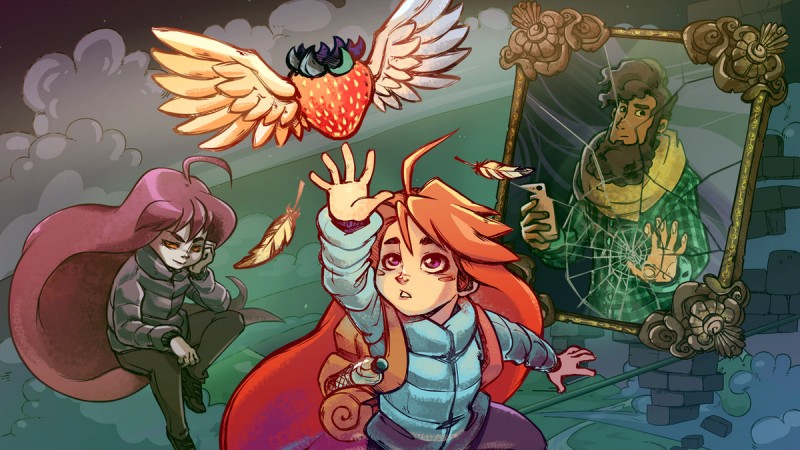 We found out late last year that new, difficult levels were coming to the platformer Celeste in the form of DLC. However, details were sparse. Now, thanks to a tweet from creator Matt Thorson, we have a better idea of what to expect from the additional content.

Thorson confirmed that it won't be available in time for the game's first anniversary (January 25), so we can expect it to drop sometime after that. It will be one continuous chapter, and it won't have any B-Sides or strawberries. Instead, you can expect some new items and mechanics, though Thorson didn't specify what these will be. Best of all, the DLC will be free on all platforms.

Some Celeste DLC Chapter details:
-It won't be ready for the anniversary on Jan 25th, sorry!
-It's all one continuous chapter, no B-Side
-It's after the current hardest levels in difficulty
-No strawberries
-There are some new items/mechanics
-Free on all platforms

Celeste is available on Switch, PlayStation 4, Xbox One, and PC. You can read our review of the fantastic platformer by heading here.