Stefanie Joosten performed and was the model for the character Quiet in Metal Gear Solid V. MercurySteam has announced that she will be lending her talents to another video game character early next year with Spacelords. She will be playing the character, Sööma, which you can see in early concept form below.

In the press release announcing her involvement with the character, studio director Enric Álvarez cited her involvement as a collaboration, which makes it sounds like it's more than just an acting gig for Joosten.

For more on Spacelords, which used to be called Raiders Of The Broken Planet, head here. 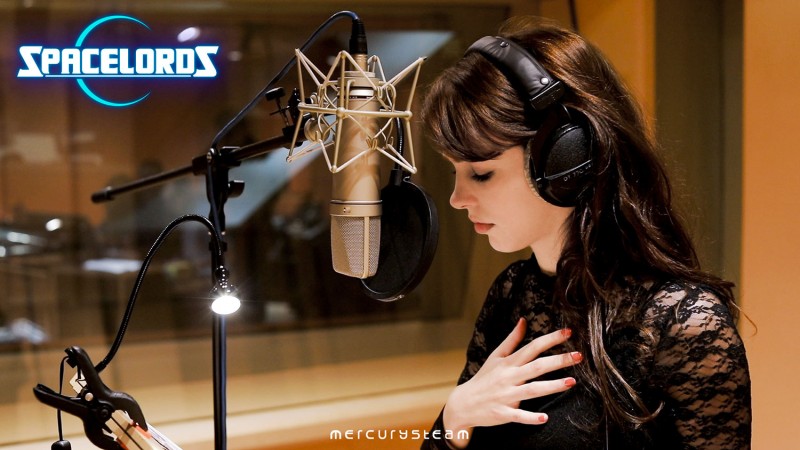 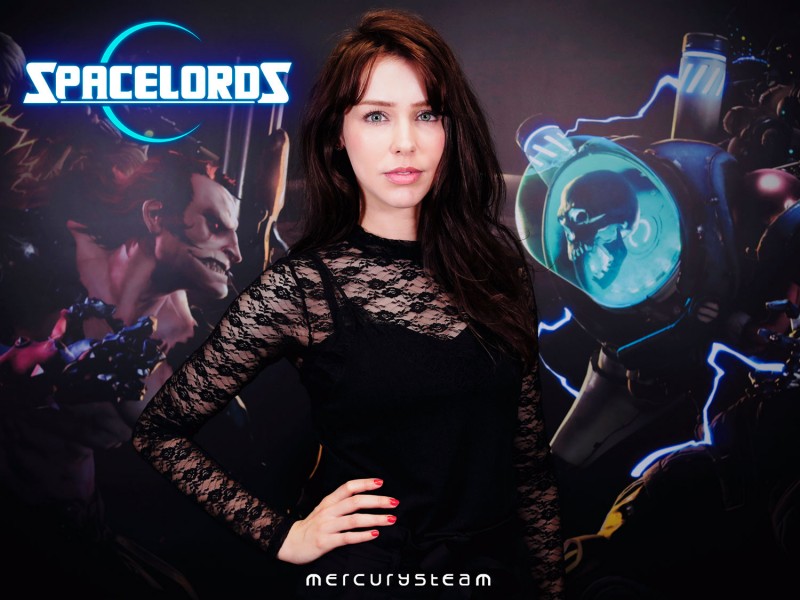 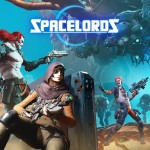