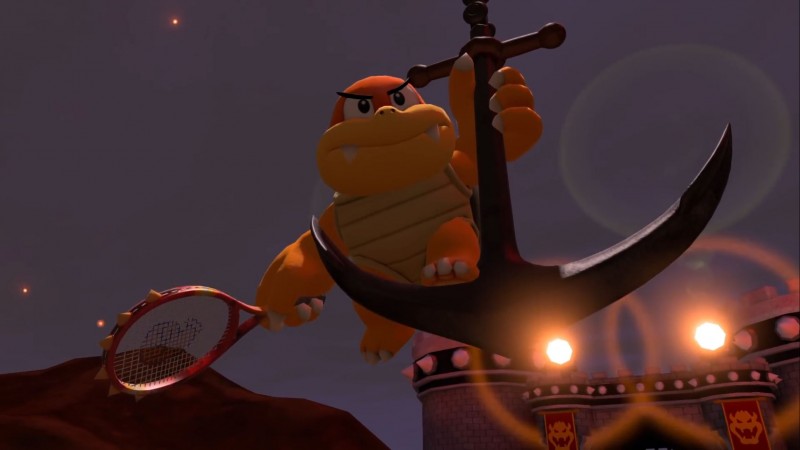 Nintendo has announced the addition of three new characters to Mario Tennis Aces, and you'll be able to get them for free next year.

Luma, Rosalina's little helper from the Super Mario Galaxy games, will be floating around the court, which would be cheating if you couldn't already play as Boo. Luma will be joined by longtime Mario baddie Boom Boom and Pauline, the classic character who recently appeared in Super Mario Odyssey as the mayor of New Donk City. You can watch a short Japanese trailer teasing these three newcomers below.

Though the characters have yet to be officially confirmed for the West, it's likely only a matter of time. The three characters will be available for anyone for free from January through March.

For more on Mario Tennis Aces, check out our review.