My Hero One's Justice Gets Endeavor As DLC, Free For Pre-Orders 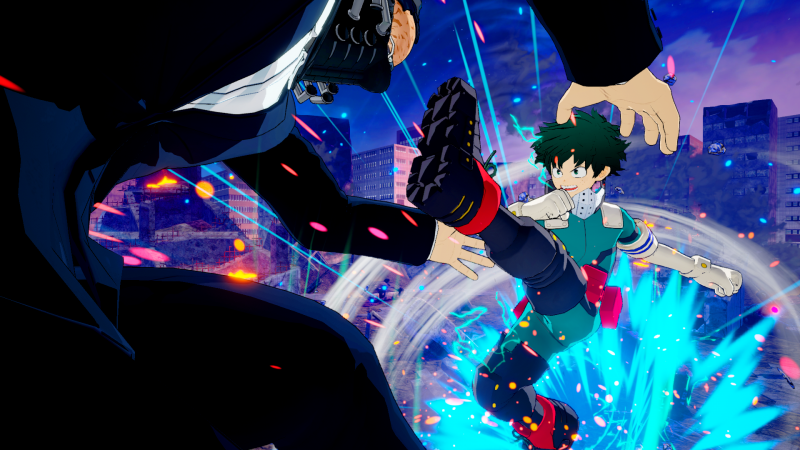 The weirdly-named My Hero One's Justice, which is releasing this week, has gotten its DLC plans announced by developer Bandai Namco. Players who pre-order the game ahead of its release this Friday get the fire-based superhero Endeavor to their roster. Those who don't preorder will get him as paid DLC after launch.

A day-one update will also add Shoot Style Deku, which is a different fighting style for protagonist Deku and allows him to use his powers for more projectile-based attacks. Both Endeavor and Shoot Style Deku will get their own missions purchasable through in-game unlocks in the game's store.

The update will also add arcade mode to the game, a standard ladder of opponents that most fighting games have. Bandai Namco mentioned that completing the arcade mode with every character will unlock an exclusive item, but did not detail what that item might be.

My Hero One's Justice releases on PlayStation 4, Switch, and PC on October 26.