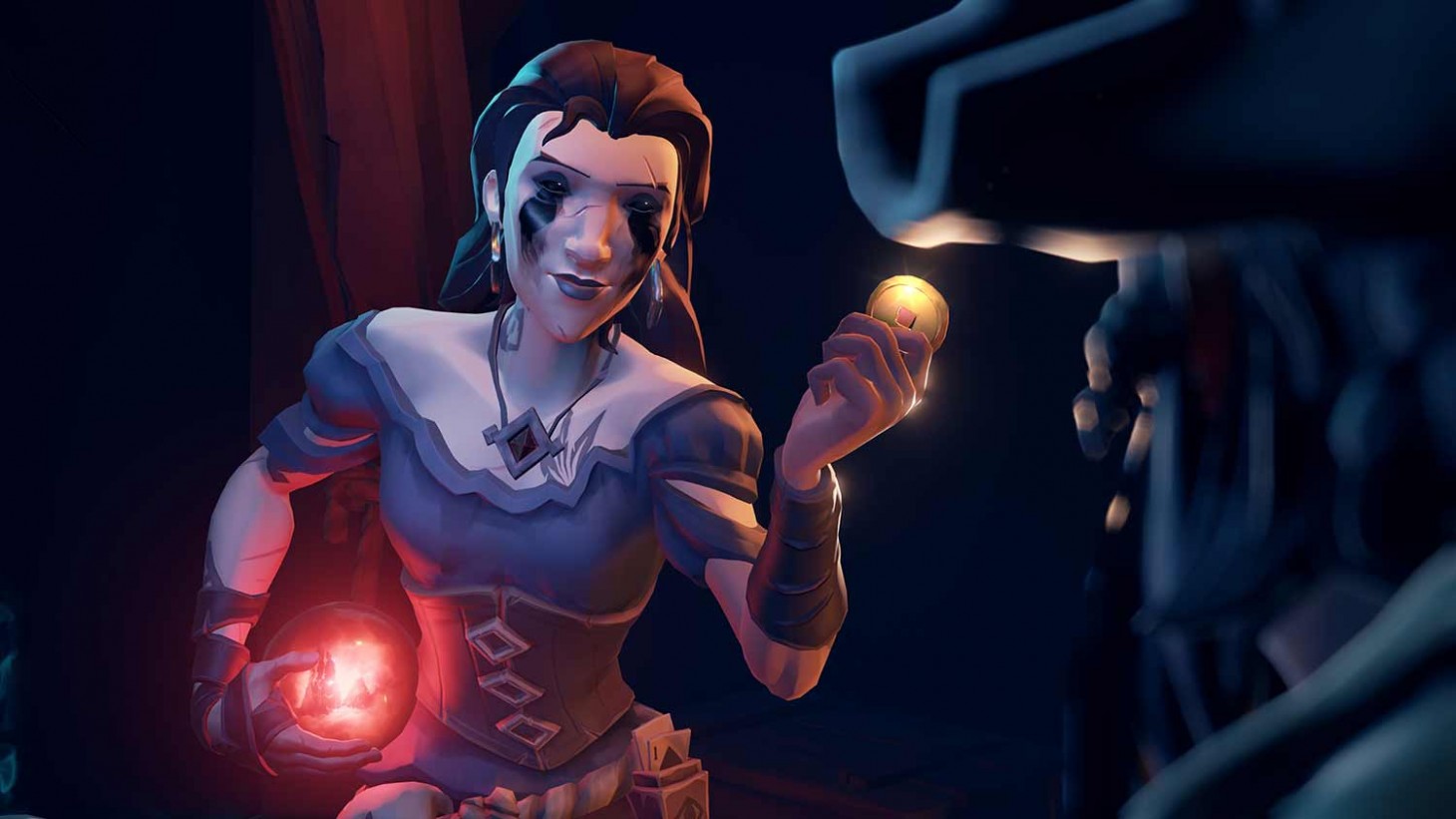 Sea of Thieves' Forsaken Shores DLC, not to be at all confused with Destiny 2's Forsaken DLC, has been delayed a week. Originally intended to come out day after tomorrow on September 19, you can now expect it eight days later on September 28. Maybe there because there's too much Forsaken confusion.

The actual reason, and not my dumb reason, is that the team is determined not to have nasty bugs in the final release. In a post talking about the delay, producer Joe Neate said a memory leak has been causing problems with Forsaken Shores.

"From our investigations this is a complex issue that we are working through solving, but as such we do not feel in a position to release Forsaken Shores to our players with confidence this week," Neate says. "Our goal this week is to resolve the memory issue and get enough Pioneer coverage so that we are confident we have resolved the issue, prior to releasing to all of our players."