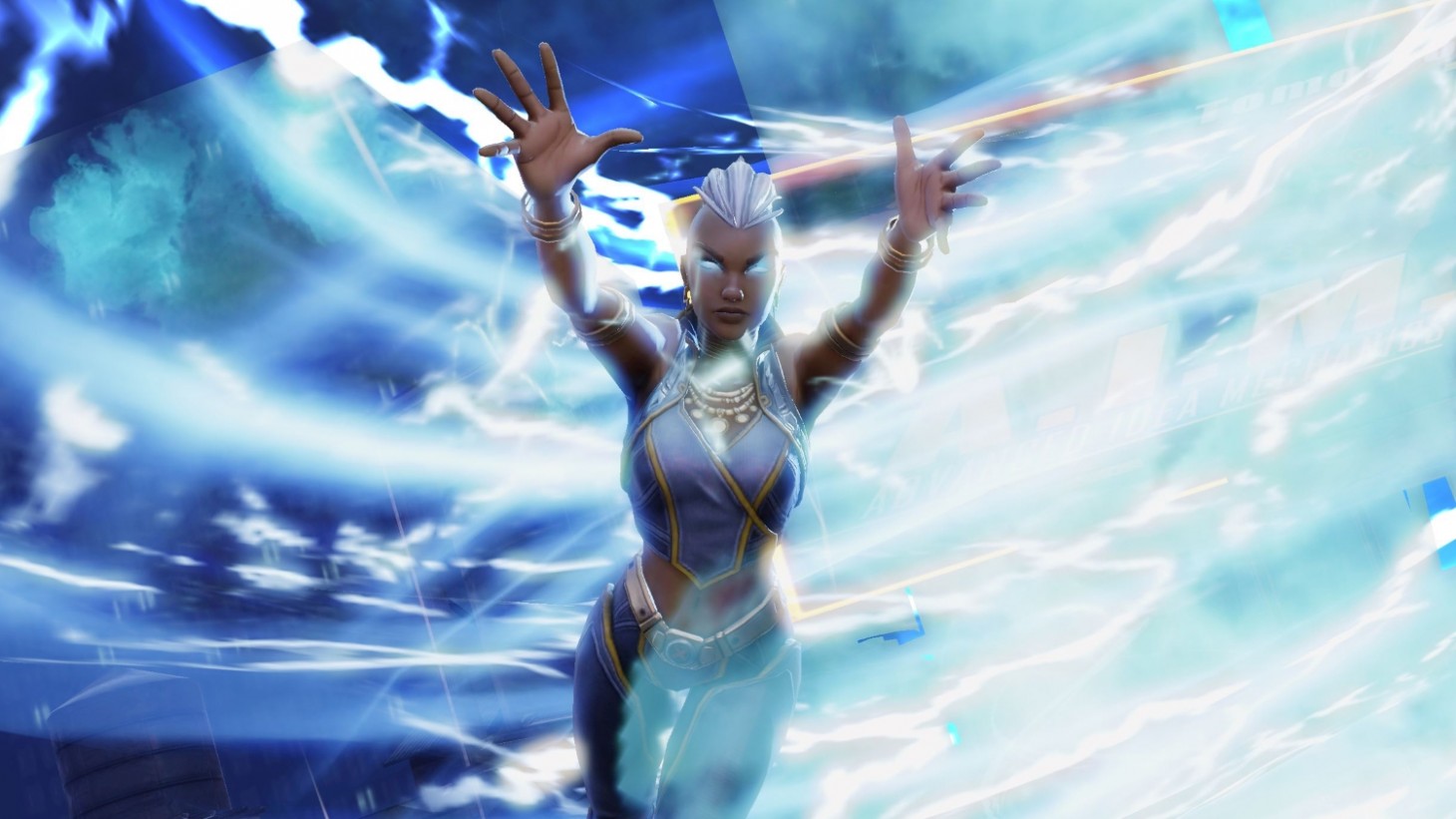 Marvel Strike Force, the popular hero-recruiting turn-based mobile title, is adding its second member of the X-Men today in Storm. True to her abilities in the comics, Storm can manipulate the weather to attack and freeze enemies. Starting today, she's able to be recruited through the limited-time Eye of the Storm event campaign.

Similar to past event campaigns, Eye of the Storm allows players to battle through a series of story missions to earn orbs that contain character shards. The campaign features three difficulties, with higher difficulties yielding better rewards. To recruit Storm, players need to collect 45 Storm shards. 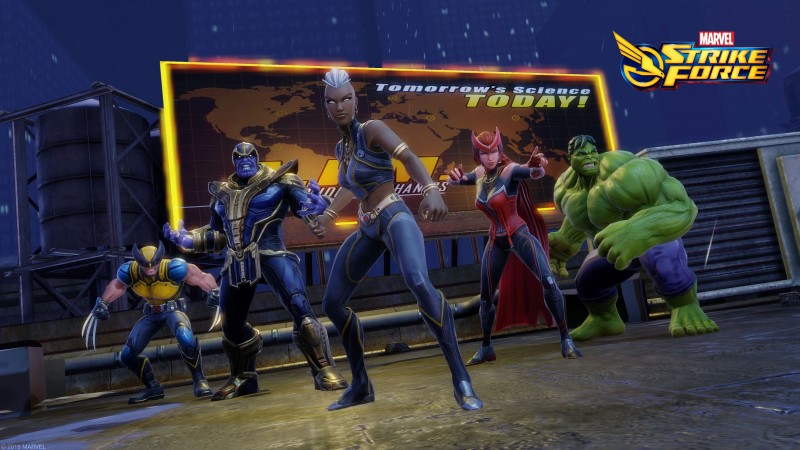 In March, I spoke with FoxNext VP and GM Amir Rahimi about working with Marvel for Marvel Strike Force. Though the development studio is under the Fox umbrella, Rahimi told me the team only acquired the Fox licenses as launch was nearing due to Marvel rarely licensing out Disney and Fox-owned properties for the same product. While the Marvel Strike Force team was able to justify having both licenses, it came later in the development cycle, so the team was only able to implement Wolverine for its March launch.

Since then, FoxNext has only added two additional Fox-owned characters: Deadpool and Cable. Storm marks the second member of the X-Men, so hopefully that means more of those iconic heroes (and villains) will be in the game soon. The Eye of the Storm campaign opens later today for all Marvel Strike Force players.