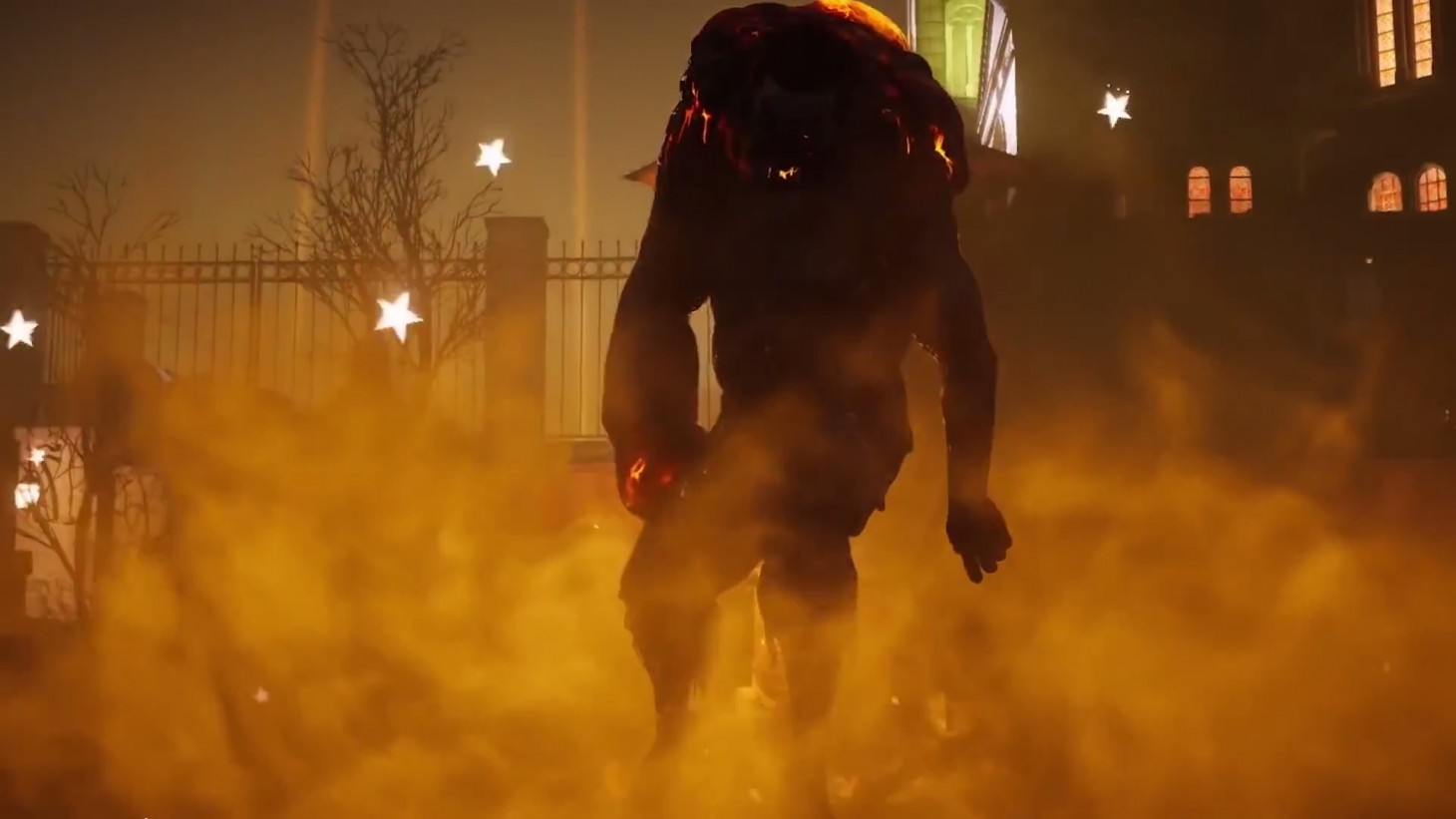 Far Cry 5 told a story about a small, fictional county in Montana struggling to escape the clutches of a ruthless cult. The downloadable content has taken players as far from Hope County, Montana as possible, with the first expansion transporting players to the Vietnam War and the second teleporting them to Mars. With the third post-launch release, Ubisoft is going just as absurd as Lost on Mars with an over-the-top zombie adventure called Dead Living Zombies.

This expansion once again teams players up with director Guy Marvel. Marvel is pitching a new zombie series, and it's up to you to tackle the seven scenarios he wants to film. The maps are all built using the in-game Far Cry Arcade Editor and pit players against hordes of zombies across settings like rooftops, farms, and military bases.

Once you complete each mission, you unlock Score Attack for that stage, enabling you to earn new weapons and equipment to bring back to the main game. In addition to this DLC, all players will receive a free title update that adds tools and objects for the Far Cry Arcade Editor.

Ubisoft released a teaser trailer for the DLC, showing off a few kinds of the grisly undead creatures you'll be battling, including what looks like zombie dogs.