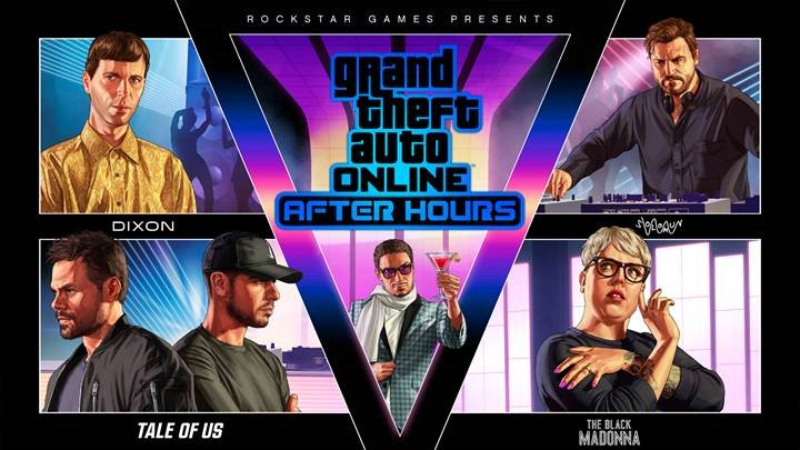 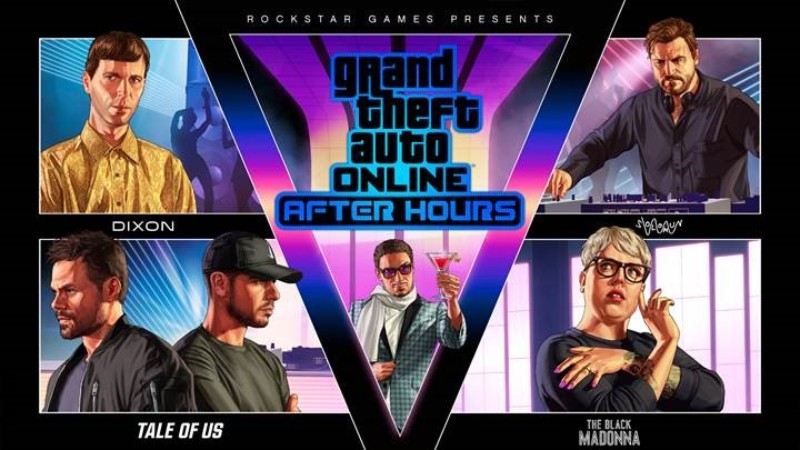 We reported on the new GTA Online expansion, After Hours, when it was revealed the other day. Now that's out and playable, you can join Tony Prince in building a new night club, which is never as simple as it sounds in Grand Theft Auto.

What separates After Hours from other GTA Online content is that Rockstar chose to shower After Hours with fresh dialogue and story that isn't seen in most of the other GTA Online night club entrepreneurship. You can check out the announcement trailer below for a taste.

Another interesting note is that GTA Online is eschewing the PlayStation Plus requirement for online multiplayer until August 6, so you can jump in and try it without being a subscriber. Grand That Auto V: After Hours is available now on PlayStation 4, Xbox One, and PC for free.