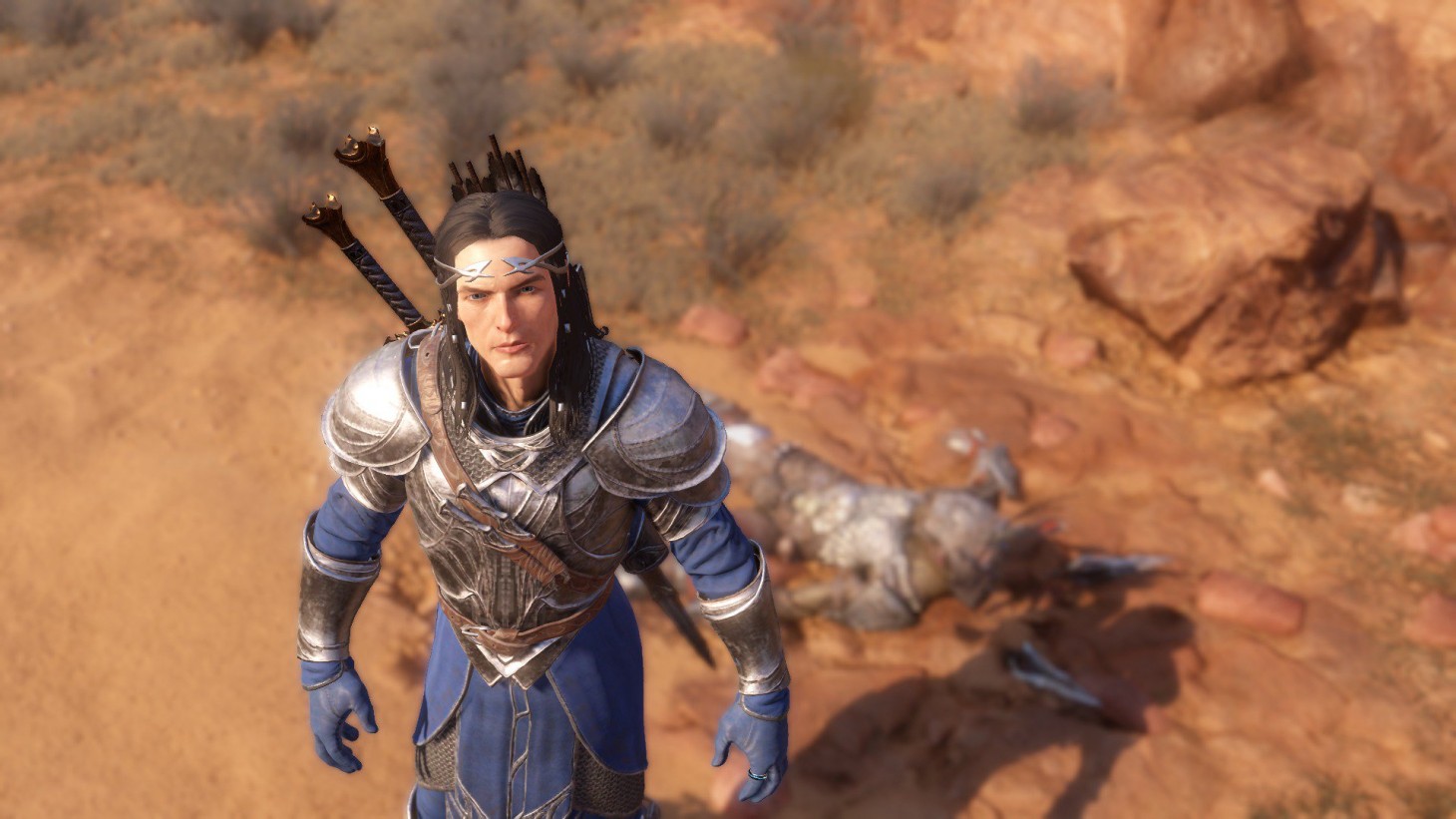 Microtransactions Removed From Middle-Earth: Shadow Of War In New Update Out Today

You can now hunt down a human version of Shelob without any orcs in a shopping cart. In a sizable update that was added to Middle-earth: Shadow of War today, the market and microtransactions were removed from the game. In a post on PlayStation Blog, Monolith's vice president of creative Michael de Plater said that his team has had "the Flaming Eye pointed directly at our fantastic community, and we’ve been continually watching, reading and listening to your comments, criticisms and recommendations."

Describing your development team's gaze as the evil Flaming Eye might not be the best thing to do, especially since people criticized the microtransactions when the game released, but the right steps have been made, and players can now experience the game without having to enter an immersion-breaking store.

This update also brings a host of tweaks, including the reworking of the post-campaign Shadow Wars. De Plater says this section has been "streamlined and polished to include new narration from Shelob, the Witch-king and Dark Talion." Spending time in these wars sounds like it will be worth the effort, as players can earn the power to raise the dead, and summon more powerful beasts. You will also add the masks of the Nazgul to your collection.

If you're not to the end game yet, and are perhaps starting the game for the first time, this update adds more Legendary Orcs to the mix, and they may even bring you gifts from time to time. New skins are also available, such as being able to play as Celebrimbor (pictured above). To accommodate all of the additions, the level cap has been raised to 80, and players can level faster with better XP rewards which are tied to various activities in the game.

Seeing Monolith continue to support this product well after its launch is great, as is seeing another microtransaction system wiped from the face of middle-earth.