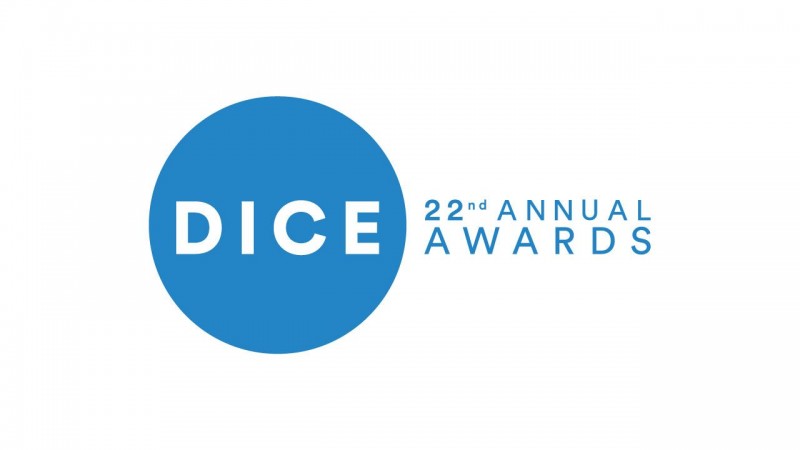 Sony's commitment to interactive storytelling and polished single-player experiences paid off in a big way during the 22nd annual DICE awards. In a year packed with memorable titles that will resonate in the industry for years to come, Game of the Year award winner God of War dominated the ceremony, racking up a whopping nine total awards. Sony added another honor to its trophy case when Spider-Man took home the accolade for Outstanding Achievement in Animation.

The only other multi-award winner of the evening was the indie darling Celeste, which took home the Outstanding Achievement for an Independent Game and Action Game of the Year honors. The biggest surprise of the night was the lack of awards for Rockstar's Red Dead Redemption II, which somehow only took home one trophy.

You can see the full list of award winners below:

Did God of War deserve all these accolades? Was Red Dead Redemption II robbed? Share your thoughts in the comments section below.