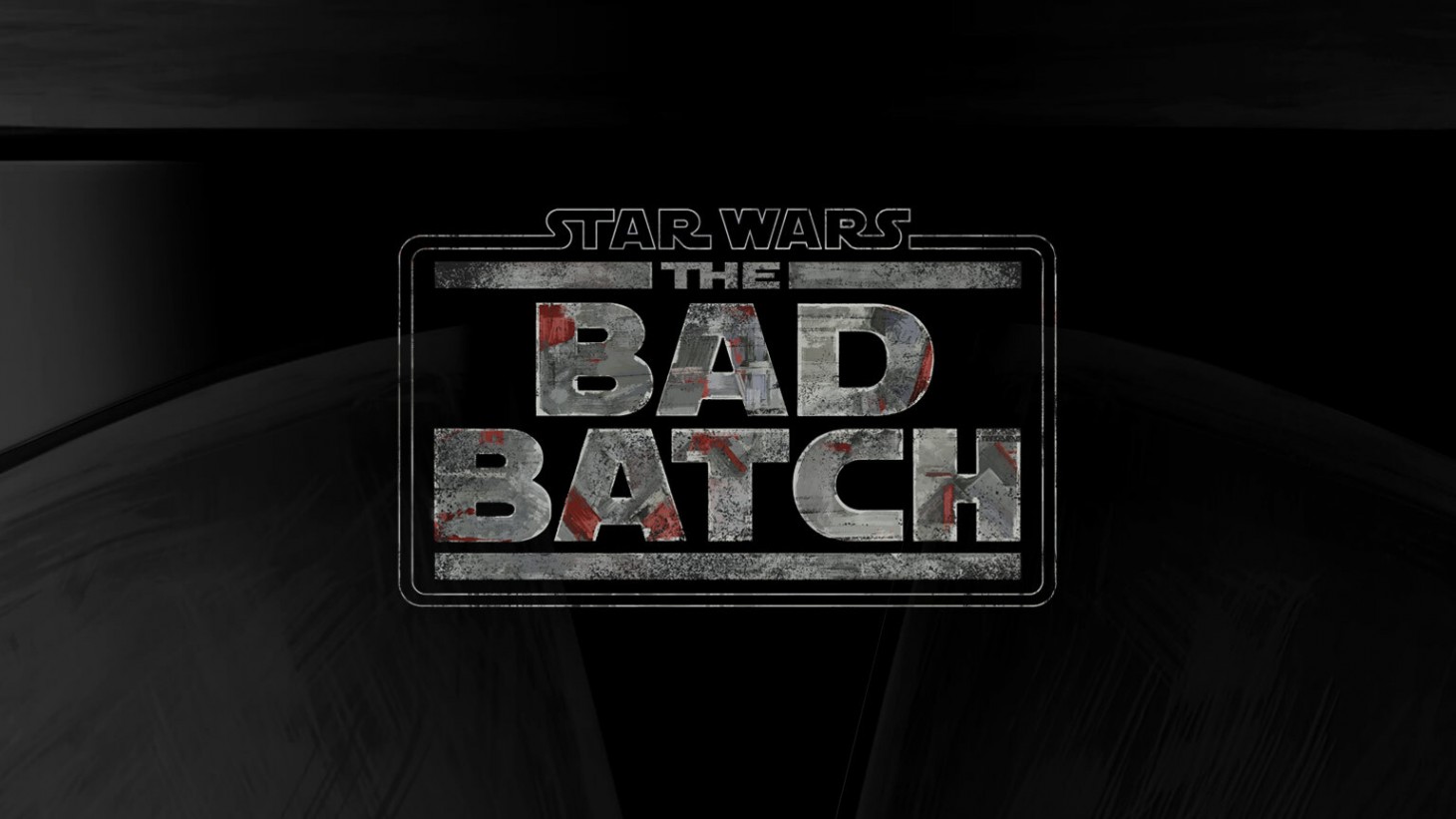 In the recently released closing season of The Clone Wars, viewers were introduced to The Bad Batch, a group of clones whose traits and quirks made them quite different – and sometimes more effective – than the average clone trooper. The story will pick up in the aftermath of the Clone Wars, with the squad taking on mercenary work.

The project is being executive produced by several veterans of the franchise, including Dave Filoni, which should come as welcome news for fans, who know the central role he took on with both The Mandalorian and The Clone Wars.

Star Wars: The Bad Batch is scheduled to hit Disney+ in 2021.