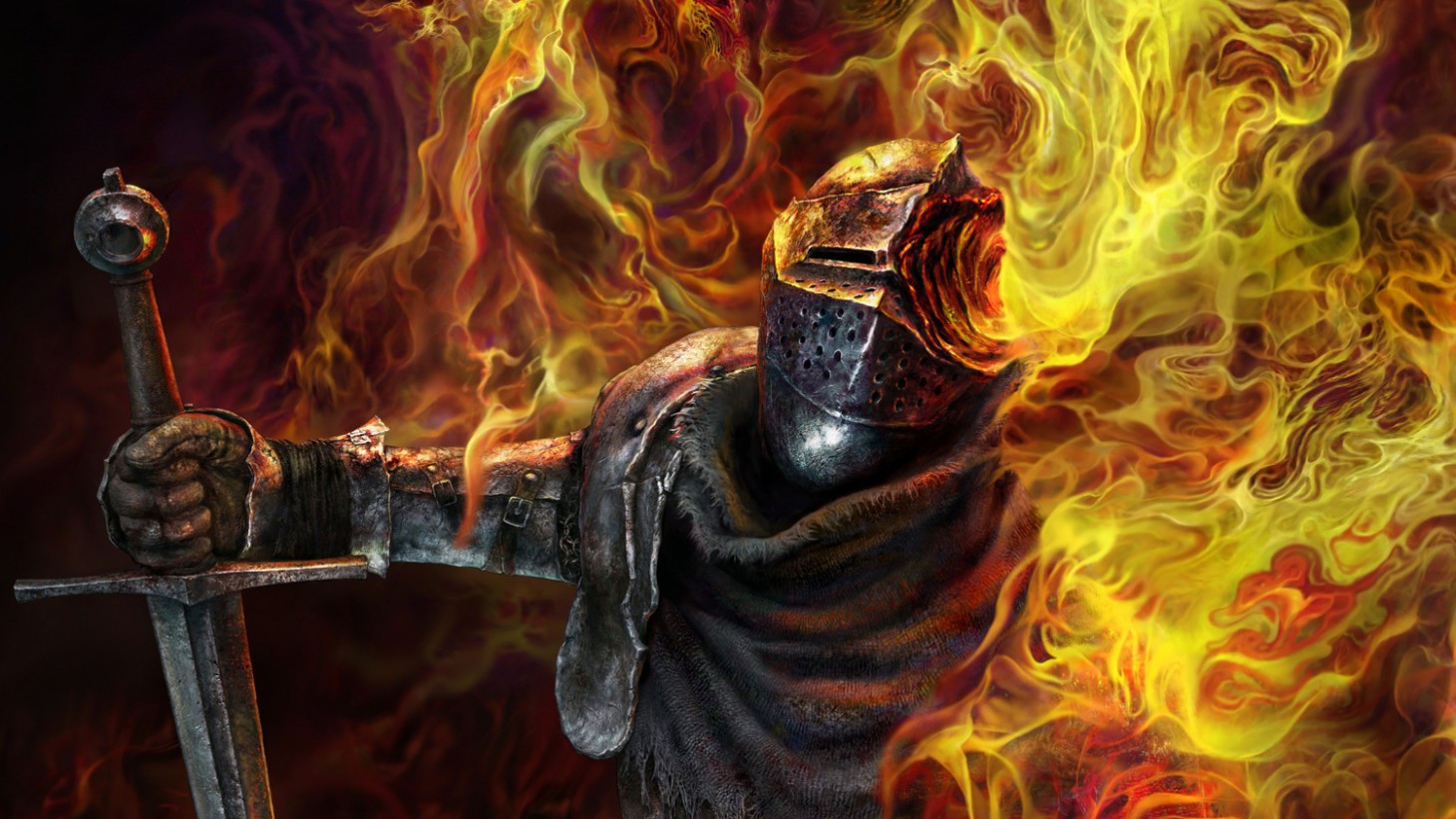 In 2009, From Software released Demon’s Souls, a game that would go on to be a precursor to a new subgenre of games. Since then, From Software and visionary game director Hidetaka Miyazaki have produced gem after gem, serving up dense atmospheric worlds, brutal challenges, enthralling environments, and incredible triumphs for players to experience. From the horrific nightmares of Bloodborne to the tranquil cherry blossoms of Sekiro, From Software has masterfully applied its core framework of systems to a variety of compelling adventures. 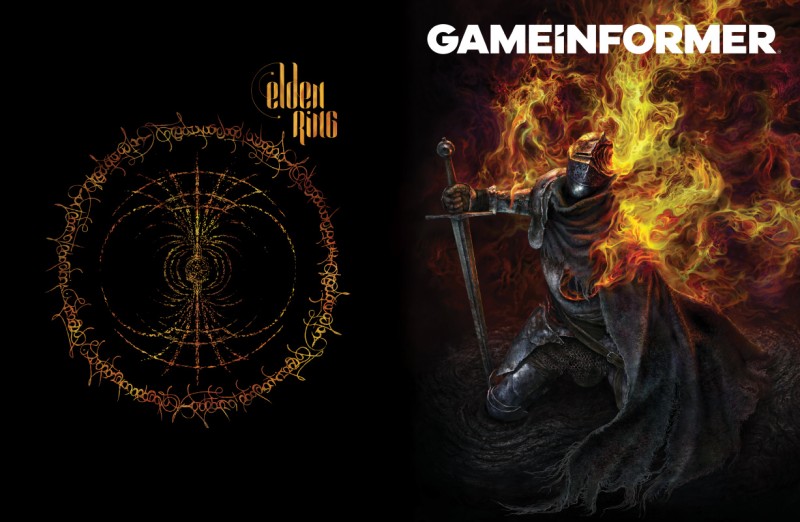 In Elden Ring, From Software’s creation culminates with an absolutely huge open world to explore, with design decisions and features learned from over a decade of honing dark fantasy action/RPG fare. With around 10 hours of hands-on gameplay with Elden Ring and a one-hour interview with Miyazaki, join us on a journey through the early portions of this grandiose epic. After this incredible experience with the full game, I can honestly say I have never been as excited for a release as I am for Elden Ring. Luckily, we don’t have to wait long, as Elden Ring is scheduled to arrive on February 25.

In our 18-page cover story, we take on the game’s first major boss, explore previously unrevealed areas of the open world, journey to the magical Roundtable Hold, and delve into dungeons big and small. The world of Elden Ring has no shortage of secrets to find, and we discover some fascinating mysteries during our brief foray into The Lands Between. In addition, Hidetaka Miyazaki discusses numerous facets of the game with us, from George R.R. Martin’s exciting collaborative aspects to a rekindled love for creating poisonous swamp environments.

Of course, there’s a lot more in this issue as well. Join us for a sizzling look at the top 50 most anticipated games hitting this year. Check out a deep dive into Destiny 2: The Witch Queen, a big interview with Sam Lake on Alan Wake 2, and a fantastic feature on the Nintendo Advisors, who worked at the Nintendo Power Hotline. Yes, the one that you’d call up for game tips when you got stuck on Karnov or Rygar. 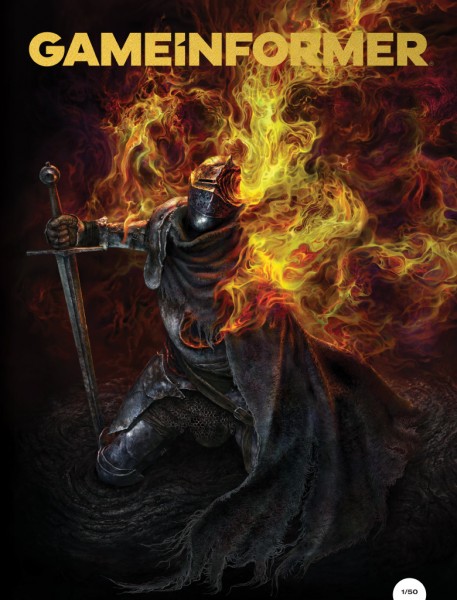 In addition to our main cover, we also have a Game Informer Gold edition. Limited to a numbered print run per issue, this premium version of Game Informer isn’t available for sale. To learn about places where you might be able to get a copy, check out our official Twitter, Facebook, and Instagram, and stay tuned for more details in the coming weeks. Click here to read more about Game Informer Gold.

Print subscribers can expect their issues to begin arriving in the coming days/weeks. The digital edition of this issue launches on January 28 for PC/Mac, iOS, and Google Play. We'll also be discussing everything related to the cover story in a special Twitch chat right after the issue goes live, answering all the questions that we can about the upcoming game. To subscribe to either the digital or print version, click here.