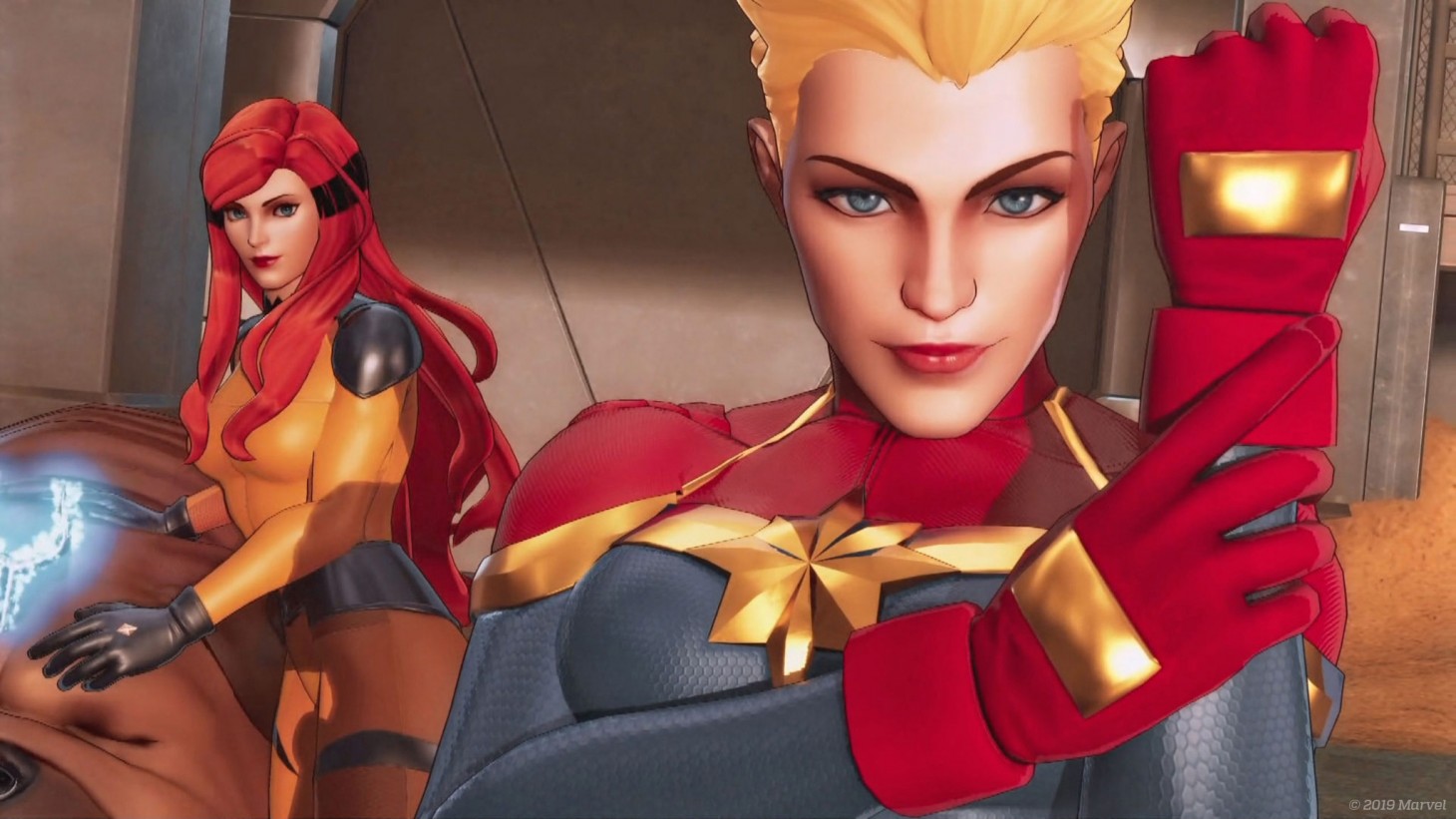 More than a decade ago, the X-Men Legends and Marvel Ultimate Alliance games lit up our gaming screens, fulfilling the fantasies of comic book fans everywhere with the chance to build our own superhero teams and beat down the bad guys in rollicking action/RPG adventures. Then, like they were snapped out of existence, the series disappeared.

Now an unexpected partnership between Marvel Games, Nintendo, and Koei Tecmo/Team Ninja is bringing Ultimate Alliance back to life. The new Switch exclusive releases on July 19, and we had the opportunity to visit Nintendo’s North American headquarters and experience the game for ourselves. We got exclusive hands-on access with a bevy of heroes, saw some brand-new playable characters, and spoke with all the involved teams about how this unlikely team-up came to be. If you’re riding high on the Marvel excitement train the way we are, you won’t want to miss our exclusive look at the game, which headlines the new June issue of Game Informer. Click on the image below for a larger version. 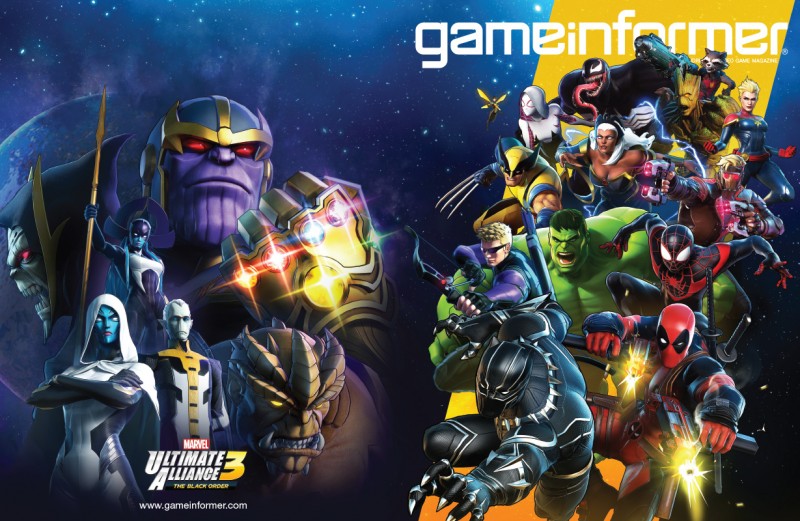 Beyond a bunch of Marvel fun, the issue is full of other great content to explore. We report on the first details of Sony’s newly announced PlayStation console.  We visited Supermassive Games for an expansive look at the terrors on the way in The Dark Pictures: Man of Medan. We profile two game developers who cheated the system to make big money from the Google Play store, and why they eventually walked away. And, we go in-depth with Pixar to discuss how some of the animation giant's worlds made their way into Kingdom Hearts 3. Plus, we preview big upcoming titles like Borderlands 3, Wolfenstein: Youngblood, and Iron Man VR.

Want an early peek at what’s on the way this month? Check out coverage trailer below.

Print subscribers can expect their issues to begin arriving in the next few days. Can’t wait that long? The digital edition of the issue is available later today on PC/Mac, iOS, and Android. You can also get the latest issue through third-party apps on Nook, Kindle, and Google Play starting tomorrow. To switch your print subscription to digital, click here, or to create a new subscription to the digital edition, click here.

We'll be featuring closer looks at Marvel Ultimate Alliance 3: The Black Order throughout the next few weeks, including gameplay impressions, hero profiles, and even a comic reading list directly from the minds at Marvel built to showcase the best comics to peruse ahead of playing the game. If any of that sounds exciting, click on the banner below to visit our hub, which you can bookmark and return to throughout the month as new content comes online.