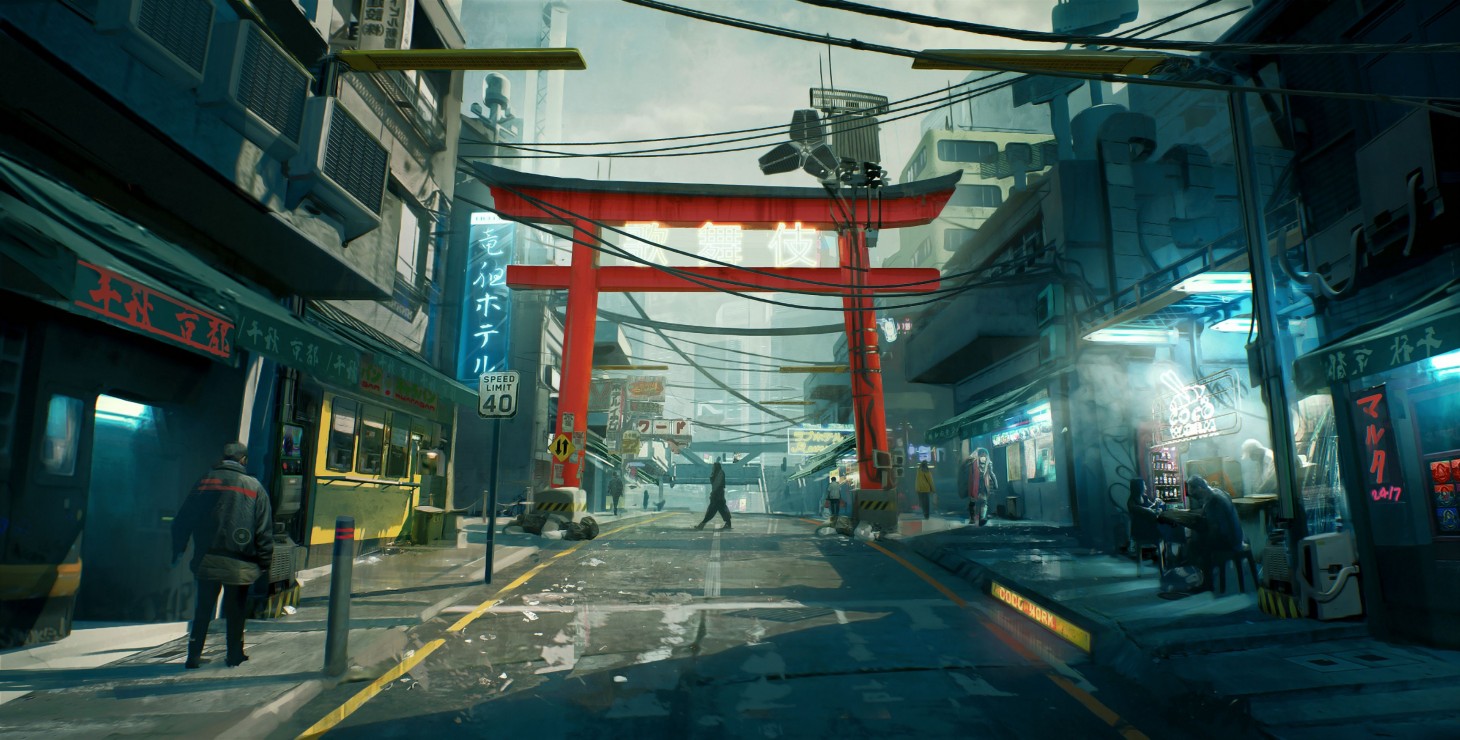 After years of waiting, CD Projekt is finally offering more details on the long-awaited Cyberpunk 2077. We shared our impressions from playing the game last week, and you can explore written accounts of our full playthrough, as well as our biggest takeways. But there’s much more to discover about this massive new RPG, and we’ve pulled together everything we could learn in this month’s blowout cover story.

We spoke with the developers about the game-creation process, and uncovered the motivations for why the game is built the way it is. We also interviewed franchise creator Mike Pondsmith about the origins of the Cyberpunk tabletop game and what sets this science-fiction world apart from others. Cyberpunk 2077 is such a big game with such a lengthy series history that two of our writers – Kimberley Wallace and Matt Miller – worked together to co-write the article, bringing their distinct perspectives from multiple separate playthroughs of the early hours of the game.

On top of all the information we gathered, our cover story includes new exclusive screenshots and art spread across 14 pages of the issue, as well as a special surprise for print magazine readers when they receive their copies in the coming days. It’s one of our biggest stories this year on one of the games we’re most excited about, so don’t miss it. 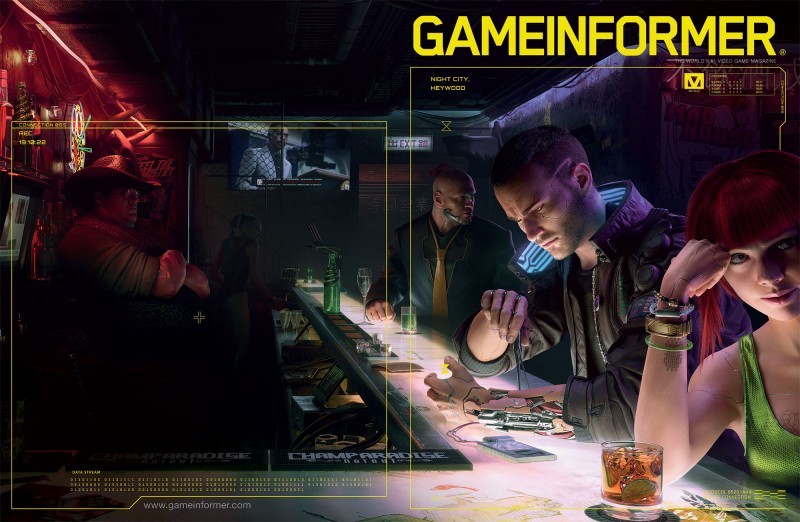 This issue also includes a rundown of other cyberpunk-themed games you can play right now as you wait for Cyberpunk 2077, along with deep looks at Paper Mario: The Origami King, and Tony Hawk's Pro Skater 1 & 2 (complete with an interview of Tony Hawk himself).

Now that PlayStation 5 has been revealed, we dedicate 10 pages to the upcoming console, and give you a look at all of the games that have been announced for it thus far. We round out this issue with a fun interview with Yoko Taro, the Nier creator who isn't afraid to say what he thinks.