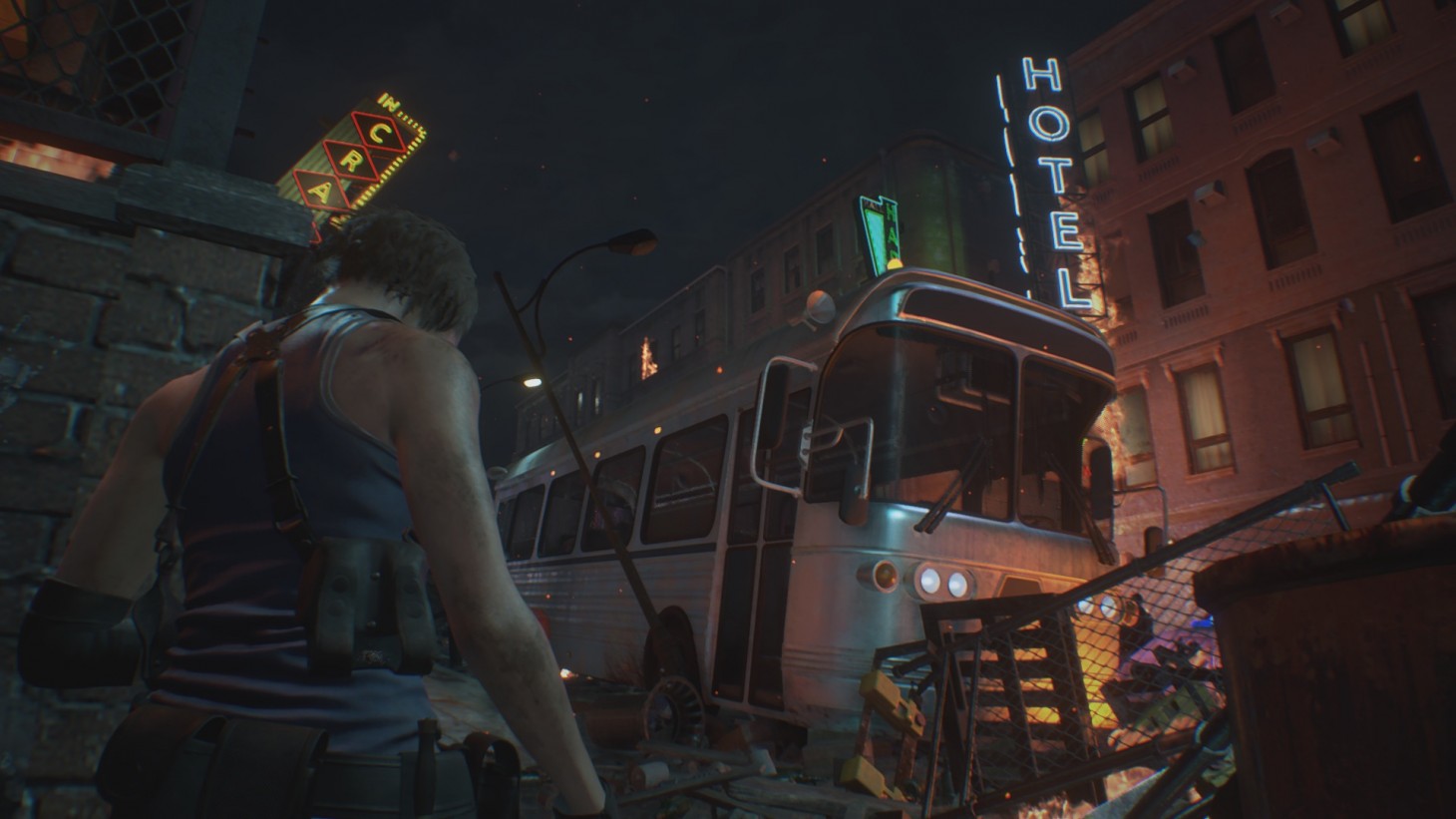 Resident Evil is an industry staple, but the series’ earliest entries are hard to revisit, which is why Capcom has been diligently remaking these classic adventures for the modern era. Unlike most remakes, Capcom’s Resident Evil series gets more than a facelift. These new games have been reimagined from the ground up with new environments, gameplay mechanics, and puzzles. Capcom’s newest remake, Resident Evil 3, stars series vet Jill Valentine as she races through Raccoon City’s streets during the zombie outbreak. Unfortunately, a towering bioweapon called Nemesis is always just a few steps behind her and always ready to make her life difficult at every turn.

For issue 324 of Game Informer Magazine, we went hands-on with Resident Evil 3 and played through an exclusive segment of the game starring Umbrella's mercenary Carlos Oliveira. We talked with Capcom’s producers and art team about how they reenvisioned Raccoon City and the monstrous Nemesis for this generation. Finally, we include our thoughts from our time with Resident Evil 3’s Resistance mode, a 4v1 asymmetrical multiplayer game that is more fun than we expected and worth revisiting when Resident Evil 3 releases in April. 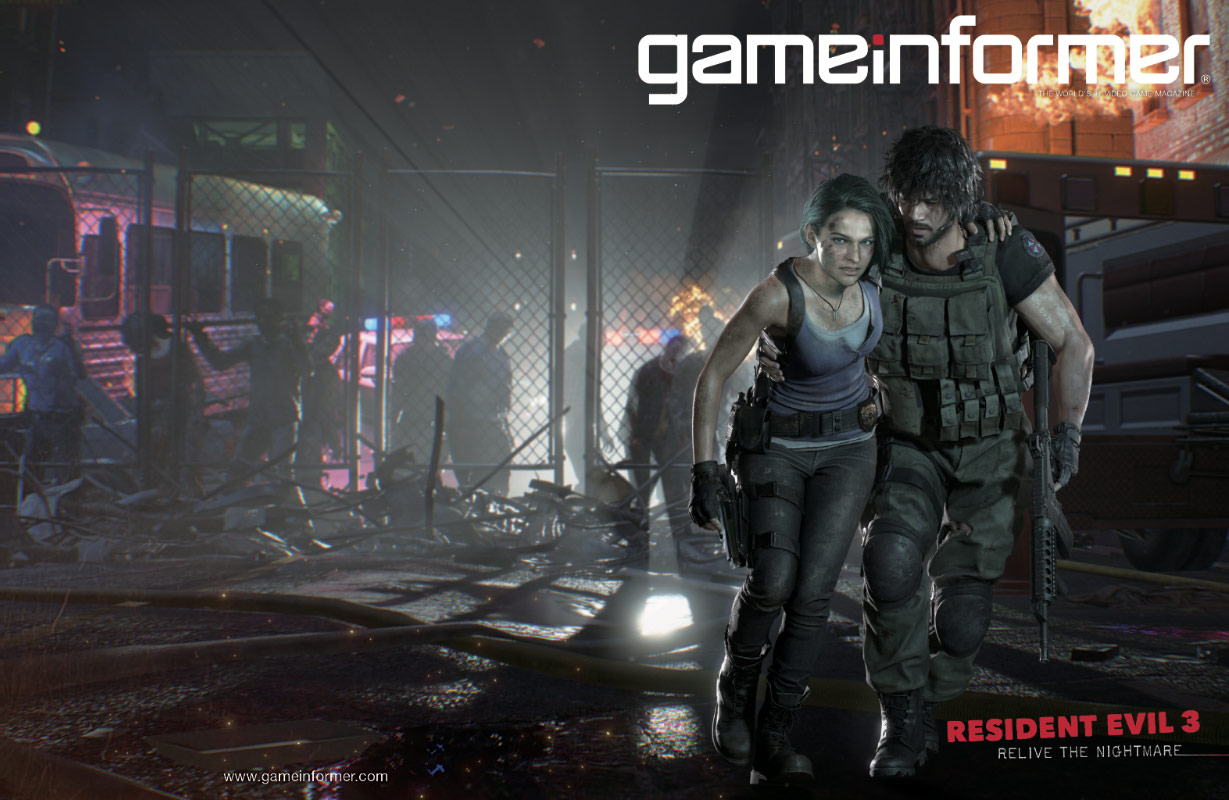 There's plenty of great content in this upcoming issue for everyone. We have several big, deep-dive features on upcoming games, such as Riot’s new hero shooter Valorant, the CRPG-inspired Wasteland 3, Atlus’ update to its hit RPG with Persona 5 Royal, and Mojang’s dive into dungeon crawlers with Minecraft Dungeons. We also roundup some gorgeous game art to hang on your walls, and give you some recommendations for great co-op board games to play with friends. Our Connect section recaps the news on Microsoft's upcoming console, the Xbox Series X. While our previews section is full of details on games like Baldur's Gate III, Bleeding Edge, and Phantasy Star Online 2. Finally, Game Infarcer returns for our annual irreverent send-up of the industry.