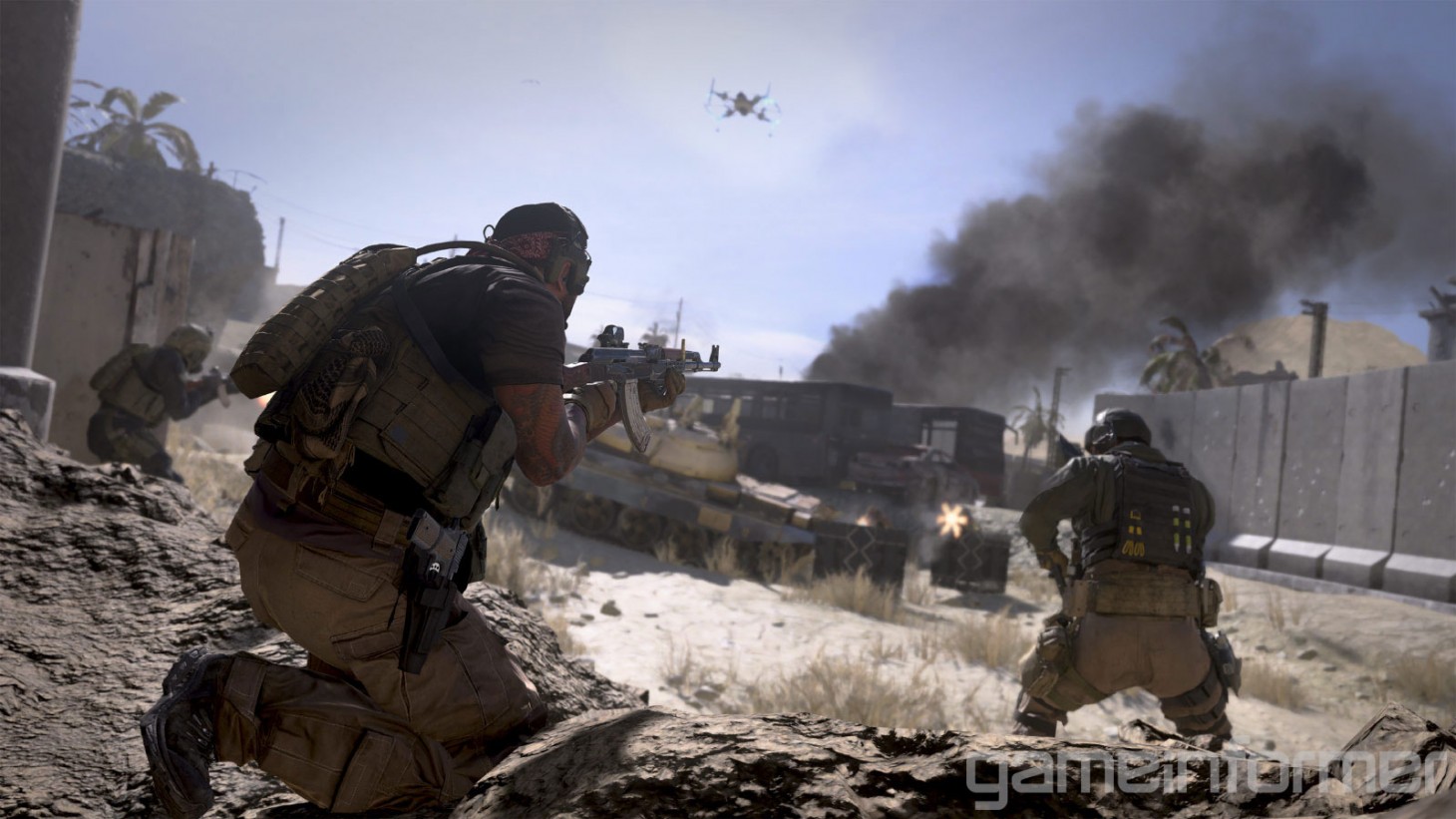 Infinity Ward's upcoming Call of Duty: Modern Warfare has a lot to live up to, taking the title of one of gaming's most revered shooters for a reimagining of sorts in modern times. We visited Infinity Ward HQ in Los Angeles to check out what fans can expect in a multitude of multiplayer experiences that range from tried-and-true team deathmatch to surreal and spooky tactical night fights where night vision goggles and laser sights play a substantial role. We even got to check out a multiplayer experience featuring an impressive player count and large-scale action – so come back next week on August 6th when the issue goes live for all the details on that mode and a giant map. 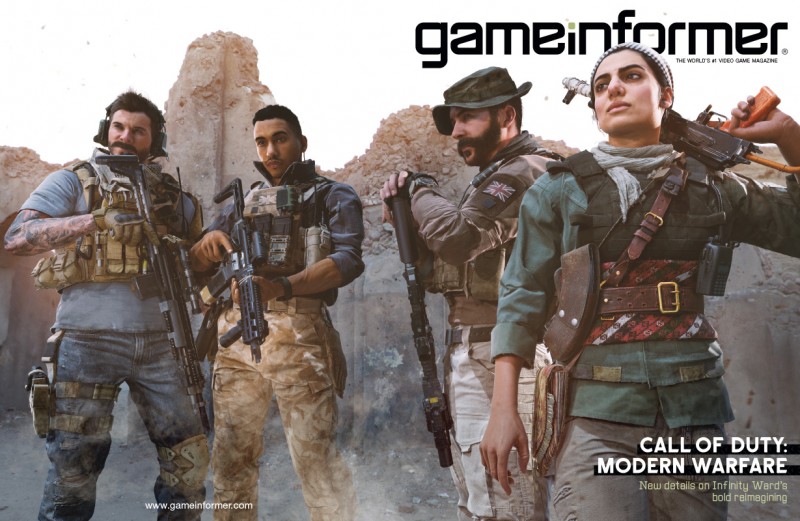 We spent tons of time with developers on both the multiplayer modes and the campaign offerings to dig deep into serious changes coming to the franchise for this outing, including systems that force players to make quick decisions in the single-player campaign regarding friends, foes, and unknowns in the context of combat. We've got tons of information to share on the extensive suite of experiences available in Call of Duty: Modern Warfare in our cover story. You'll find tons of exclusive information, interviews, videos and more during our month of online coverage. Check out the trailer below and come back to our coverage hub often as updates are added regularly to gameinformer.com/modernwarfare.

And that's not all – the issue features a ton of awesome features and previews. Check out an extensive look at the rise of auto battlers, a huge report on the state of some of the industry's biggest living games, a comprehensive look at the upcoming Blair Witch horror game, and previews for Remnant: From the Ashes, Ghost Recon Breakpoint, and more.

Print subscribers can expect their issues to begin arriving in the coming weeks. The digital edition of this issue launches August 6th for PC/Mac, iOS, and Google Play. You can also get the latest issue through third-party apps on Nook and Kindle later next week. To switch your print subscription to digital, click here, or to create a new subscription to the digital edition, click here.

Click on the banner below to reach our hub for Call of Duty: Modern Warfare. We'll be adding content all month examining how Infinity Ward is breathing new life into the longstanding series, with articles, interviews, videos, and more.