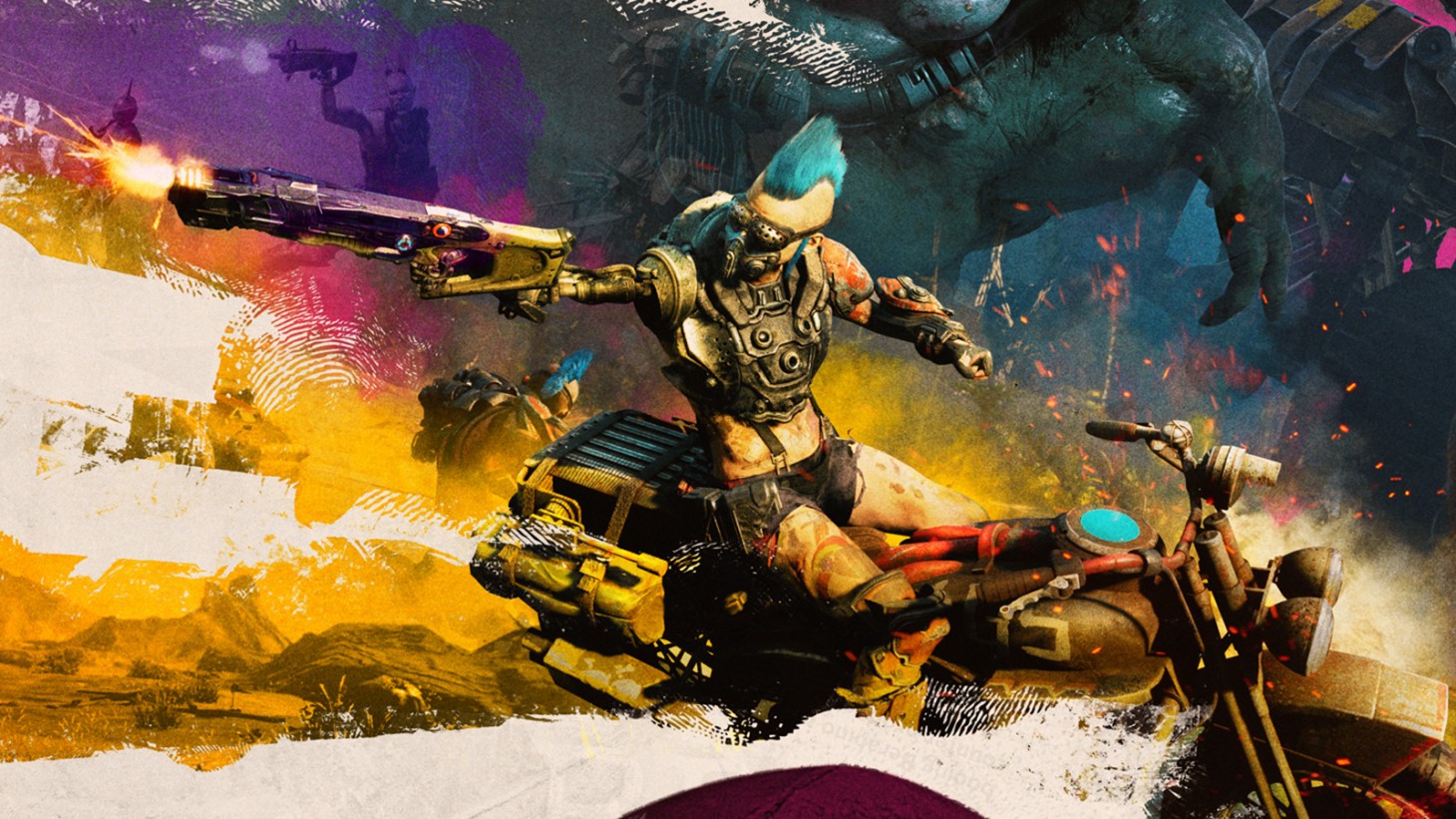 The original Rage served as Id Software’s first foray into open-world games and while it was praised for fantastic visuals and engaging gunplay, few considered the game on par with the rest of Id’s classic franchises like Doom, Quake, and Wolfenstein. With Rage 2, the developer is looking to change that and create a memorable, zany shooter by teaming up with open-world experts Avalanche Studios (Just Cause). We journeyed to Avalanche Studios’ Stockholm office to explore Rage’s colorful “post-post apocalyptic” version of the Wasteland and got a taste of the wild weaponry and pulverizing powers. Here's a look at our two covers! 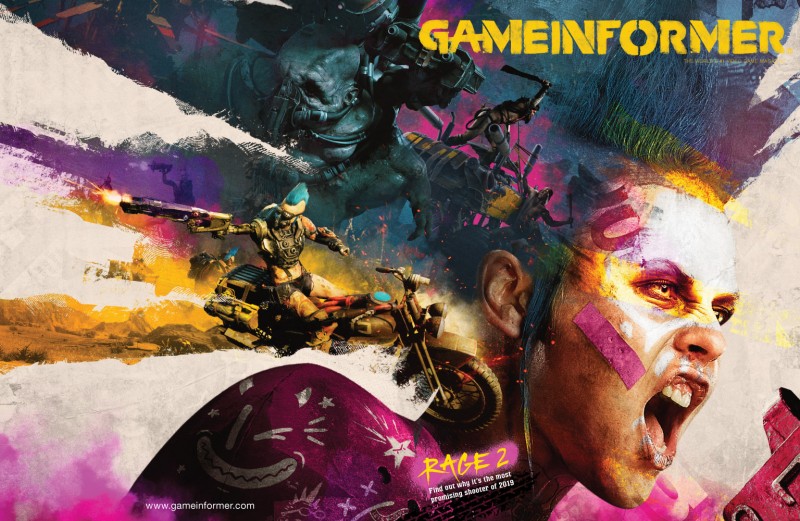 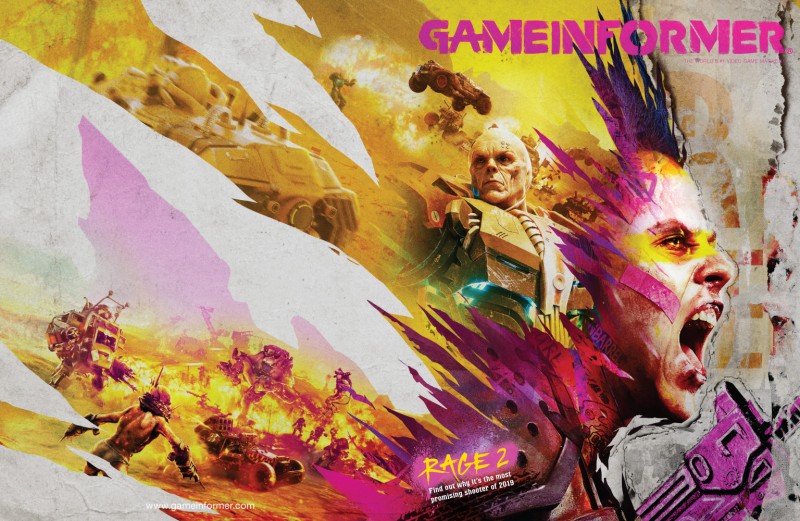 Our January issue dives into why we think this unexpected sequel is the most promising shooter on the horizon. As the first people outside of the developers to stomp around the open world, we have exclusive impressions and information about the game’s weapons, powers, and story. Starting this week, we’ll also have exclusive online content to support our cover story including interviews, gameplay breakdowns, and more.

The January issue doesn’t just stop raging with our cover story. We’ve got a chronicle of the history of Super Smash Bros, a huge list on the perfect games to play with family and friends over the holidays, an in-depth analysis of THQ Nordic’s aggressive rise, as well as reviews for Battlefield V, Pokemon Let’s Go, Fallout 76, Tetris Effect, and the PlayStation Classic.

Print subscribers can expect their issues to begin arriving in the coming weeks. The digital edition of this issue launches after The Game Awards on Thursday for PC/Mac, iOS, and Google Play. You can also get the latest issue through third-party apps on Nook and Kindle later this week. To switch your print subscription to digital, click here, or to create a new subscription to the digital edition, click here.

Click on the banner below to visit our coverage hub for Rage 2 and check back throughout the month for new, exciting stories and info.