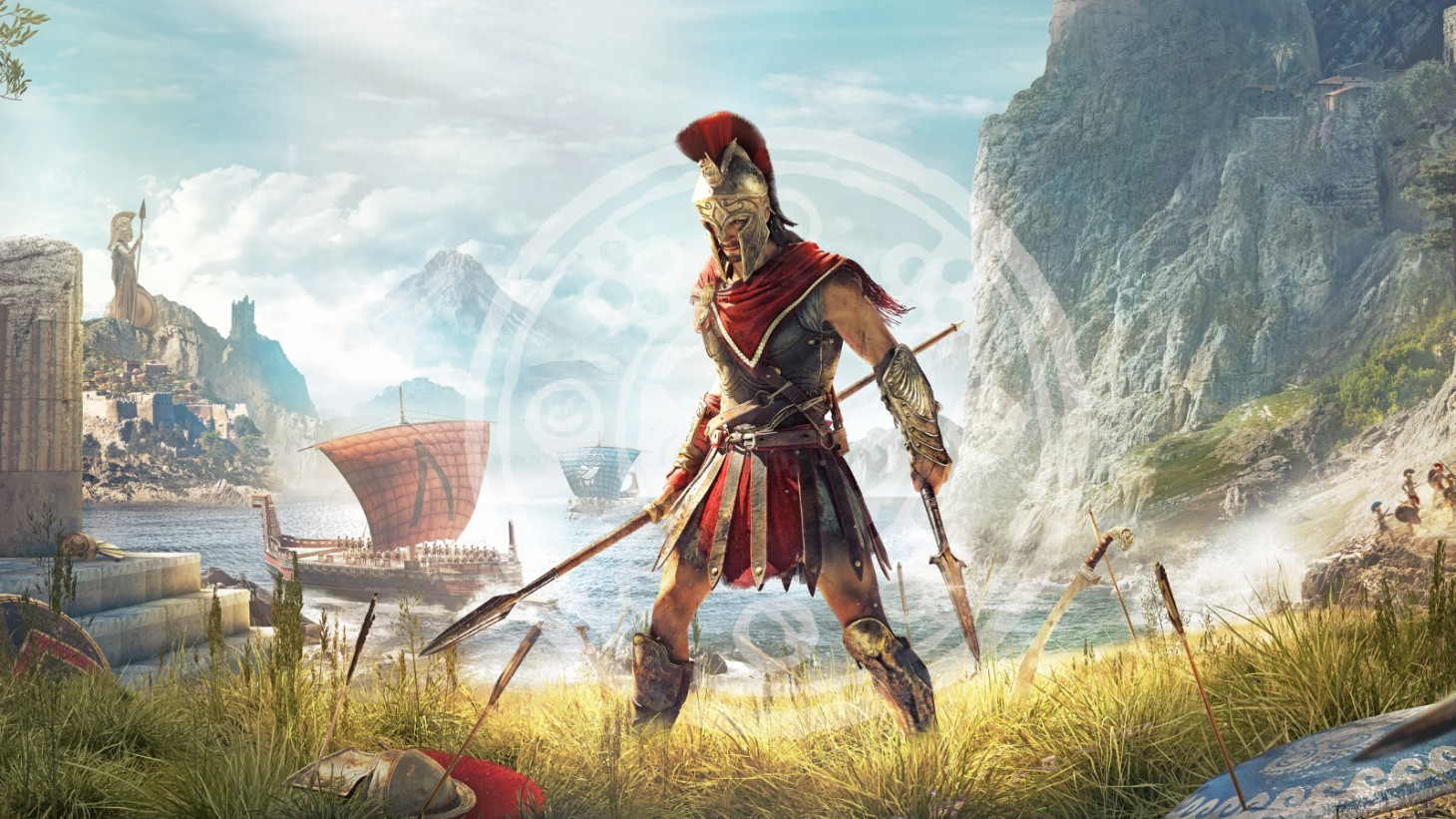 We were lucky enough to visit Ubisoft Quebec’s HQ a few months ago, when it revealed it was working on the next installment in the Assassin’s Creed series. After playing Assassin’s Creed Odyssey for about five hours, we thought we had a good handle on the changes the team was making to the franchise. As Game Informer readers will soon find out, that first look was just part of the story. We recently came back from a second visit, where we’ve gained a much better appreciation of what the team means when they say they’re pushing RPG elements like never before. We’ve got deep dives on how its ancient Greek setting is teeming with life, from its ever-present political infighting to its exciting new mercenaries system. Through it all, one thread stands out: choice. Your decisions matter in Odyssey, as you’ll see in our 14-page cover story.

Our September issue is packed with details on the game, based on new hands-on demos and lengthy conversations with the people who have been hard at work making Assassin’s Creed Odyssey. There’s a lot to absorb, but we’re breaking down the highlights of what you need to know about the game. Curious about how the naval battles play out? We’ve got you covered, from ship to crew management and beyond. Did you like Origins, and want to see how the Quebec team is building off that foundation? We dig into everything from combat to choice. Are you skeptical that this is even Assassin’s Creed anymore? Our cover story explores how Odyssey is making stealth viable again. 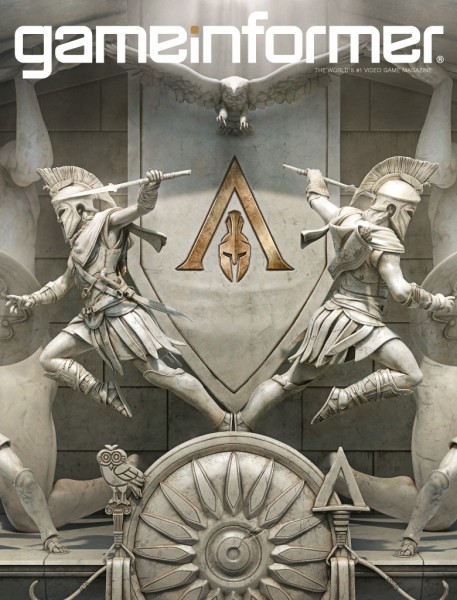 Starting this week, we’ll be releasing a month’s worth of exclusive online content to help support our cover story. We’ll have video features and interviews, hands-on impressions, and much more throughout August, so keep checking back on the site.

That’s not all that we’ve got for you in the September issue. Not by a long shot. PC editor Dan Tack has a feature that provides a behind-the-scenes look at how Blizzard makes new Overwatch characters. Similarly, Suriel Vasquez has an in-depth look at how the Pokémon Company translates monsters from the video games into their CCG counterparts. And even if you aren’t a sports fan, Matt Kato’s feature on how former professional athletes have pivoted from the playing field to game development is a fascinating read. We’ve also got a massive roundup of the upcoming games of fall, a guide to digital board games, and an in-depth look back at Star Wars: Shadows of the Empire. That’s in addition to packed news, reviews, and previews sections.

Print subscribers can expect their issues to begin arriving in the coming weeks. The digital edition of this issue launches today for PC/Mac, iOS, Android, and Google Play. You can also get the latest issue through third-party apps on Nook and Kindle later this week. To switch your print subscription to digital, click here, or to create a new subscription to the digital edition, click here.

Click the banner below to see what we’ve got planned for our month of Assassin’s Creed Odyssey coverage, and bookmark the hub. New stories will be added every few days, so be sure to come back often to learn more about Ubisoft Quebec’s next game.