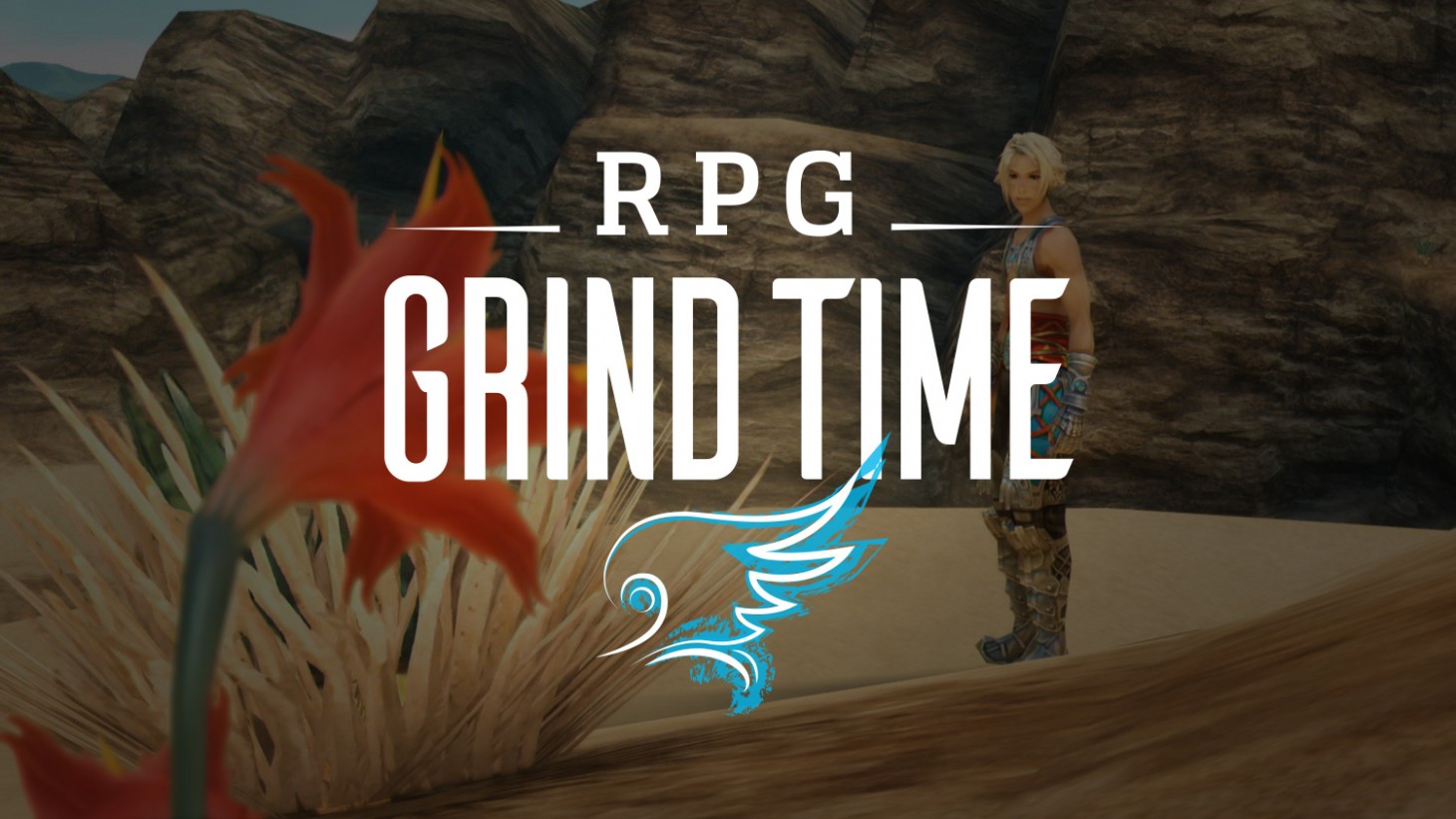 This has been a low-key year for those following the RPG scene. The year started with a bang with the long-awaited Kingdom Hearts III finally reaching our hands, but ever since then, there has been a drought of brand-new RPG releases. This makes sense. We’re on the cusp of entering a new console generation and RPGs are massive undertakings, requiring time and care. We know there are some juggernauts in development, such as Cyberpunk 2077 and Final Fantasy VII Remake, but for now we need to wait out the dry spell. That doesn’t mean that some gems aren’t on the way, like Persona Q2: New Cinema Labyrinth, Fire Emblem: Three Houses, and action/RPG-slash-first-person-shooter hybrid Borderlands 3, to name a few. We also have expansions with Monster Hunter: Iceborne and Final Fantasy XIV: Shadowbringers to extend our time with these worlds. In the meantime, though, what’s an RPG fan to do? I’ll put it bluntly: savor this moment and use it as an opportunity to catch up on RPGs that got lost in the shuffle.

One thing this year hasn’t been short on is remasters and re-releases, offering you a chance to either replay some of your favorite games or experience them for the first time. Tales of Vesper: Definitive Edition hit all major platforms and the underappreciated Trails of Cold Steel I and II finally launched on PS4. The latter is a must-play if you want to prepare for Trails of Cold Steel III coming out later this year. If you’re itching to play a classic Final Fantasy game on Switch or Xbox One, there has been so shortage of options this year with Final Fantasy X/X-2 HD Remaster, Final Fantasy XII: The Zodiac Age, Final Fantasy VII, and Fantasy IX all now available on those platforms.

The last few years have brought us some great RPGs, and it’s easy to lose track of the more niche offerings. Here are some of my recommendations: Battle Chasers: Nightwar, Ys VIII: Lacrimosa of Dana, Valkyria Chronicles 4, and Pyre. As for myself, I recently got into playing Romancing Saga 2, and I have to say it holds up better than I expected. I love the imperial succession aspect of selecting a new ascendant to the throne. The turn-based battle system also does some interesting things in regards to character formations, crafting new weapons via tempering and concocting, and skill progression. The improved visuals and new features like additional dungeons and a New Game + are just icing on the cake. I think it’s important to replay a classic every now and then just as a reminder of what made these series so beloved. We have more access to classics than ever before with many now available digitally from bygone eras – take advantage of it.

I also don’t think you can go wrong in revisiting some of your favorite RPGs during these drier release months. Maybe you load up Persona 5 to get you pumped for Persona Q2, or replay a Dragon Age game in lieu of waiting for new information on the next entry. I have a save I keep on my PS4 of The Witcher 3 that I load up every so often for a completionist run. I’m slowly trying to complete each main area, exploring every inch in hopes I will one day see every quest that game has to offer, even if it will take me what seemingly feels like forever. The magnitude of that game is just so astonishing and I can’t help but think of all the time that went into every little detail and area. As one of my favorite RPGs, it just feels right to try and see everything.

These quieter times in the genre also give you a chance to explore some shorter experiences and other genres you don’t play as often due to the time demands of RPGs. Games hit shelves at such a rapid rate now that there’s always something that falls to the wayside. However, I understand feeling a little starved these days. This won’t be a year that’s known for its RPG output, but here’s hoping E3 offers some new announcements to make up for it. Personally? I can’t wait to see what happens next console generation in terms of how the genre evolves.