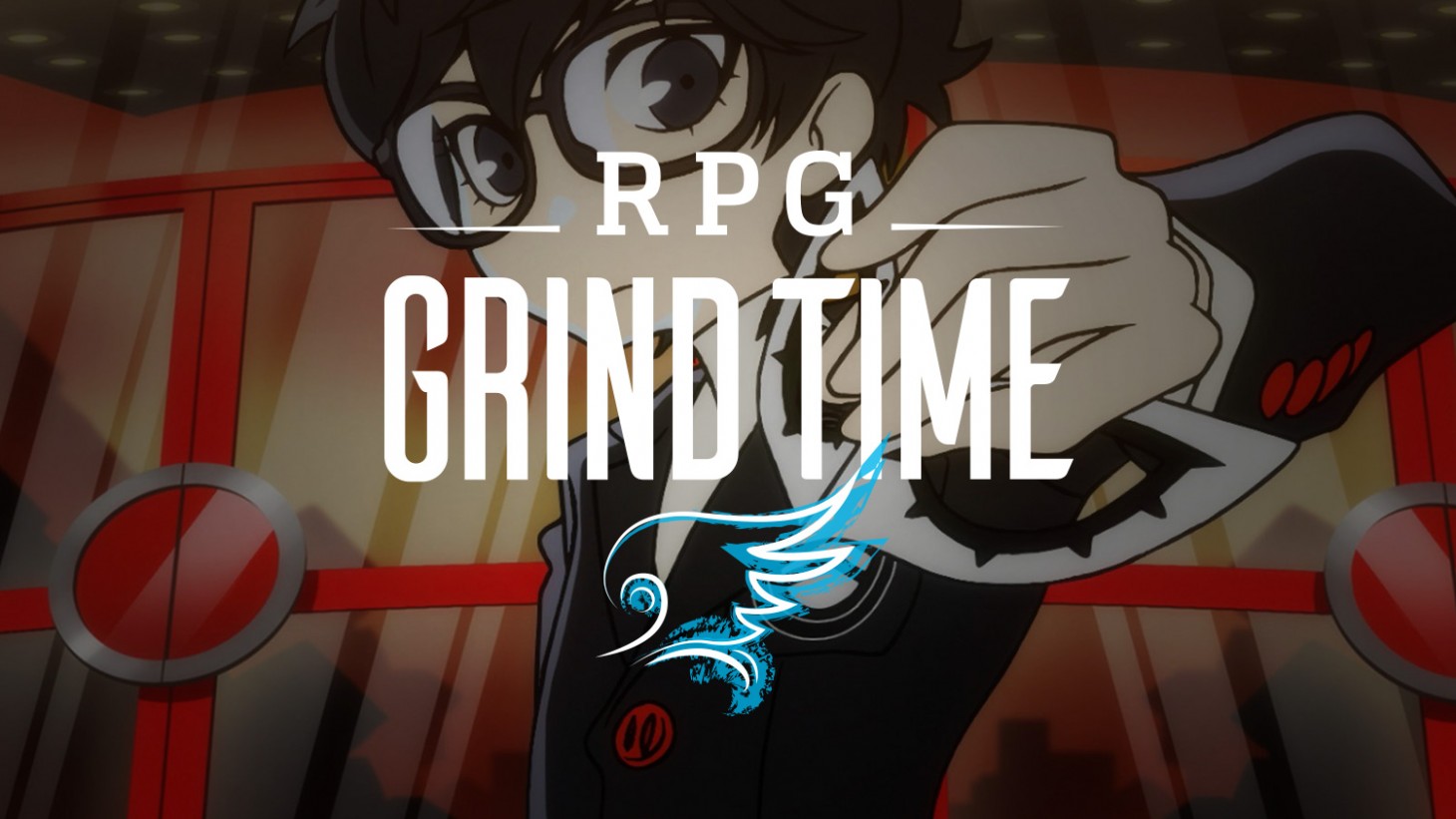 Persona Q2 Is A Worthy Send Off For 3DS

Watching Persona Q2: New Cinema Labyrinth get its official announcement this past week has been interesting. I’ve seen so many different reactions, both positive and negative. The whole situation got me thinking about the importance of handhelds, like the 3DS, for the niche RPG market and how the lower development costs allow studios to still take chances like these. When games launch late in a console’s lifecycle, it’s always risky, as the userbase has mostly moved on from the system, but the diehard fans will come back for their favorite series. Personally, I don’t mind taking out my system and having one last joyride with it, especially if that’s the only way I’ll ever be able to experience a game.

I think back to my disappointment when many games during the end of the PSP’s lifecycle didn’t come our way, such as Valkyria Chronicles III and the Suikoden side story Tsumugareshi Hyakunen no Toki, and how glad I would have been to play them in English. Atlus isn’t leaving fans high and dry with Persona Q2, and although the lack of an English dub is sure to bother some, it’s really not that bad when faced with the alternative of it never reaching our shores.

Just in case you’re not in the know, Persona Q is a crossover with Atlus’ Etrian Odyssey series, allowing you to map out dungeons, solve their puzzles to get to the next floor, and take on the challenge of simply staying alive through resource management and party building. When the first game, Persona Q: Shadow of the Labyrinth, launched in 2014, I was surprised at how well it captured the best of both series. You had the maddening challenge of Etrian Odyssey alongside the fun character moments and hip, themed dungeons of the Persona series. The newest entry adds the Persona 5 cast to the fold, and they unite with Persona 3 and 4 characters to battle in movie-themed dungeons across various film genres. For instance, there’s an homage to Jurassic Park with dinosaurs running amok in one.

It’s fitting that Persona Q2 is one of the last games to grace the 3DS. In many ways, Etrian Odyssey’s map drawing was a sterling example of the creative ways you could use the system with the stylus. The 3DS also helped give these niche Japanese RPGs a place to live on while we transitioned to a new era of consoles, with bigger expectations and more financial risks. Now after the success of Persona 5, this localization seems like Atlus giving back to the fans who can’t bear to miss an entry that involves the beloved characters.

If Persona Q2 is even better than its predecessor, the 3DS is going out on a high note. Only time will tell what will be the future of handheld systems. The Switch offers a happy medium, making me wonder if Nintendo could even tantalize with another handheld, let alone if it even needs one. We’re seeing more and more RPGs make their way to its console, especially with its burgeoning indie scene. As for Sony, based on the PSP and Vita’s struggles, I’m interested to see if it hangs up the towel and focuses exclusively on home consoles. We could be at a turning point in how we play games on the go.

All I know is I’m looking forward to June 4 when I’ll be dusting off my 3DS one last time for a Persona-filled sendoff.