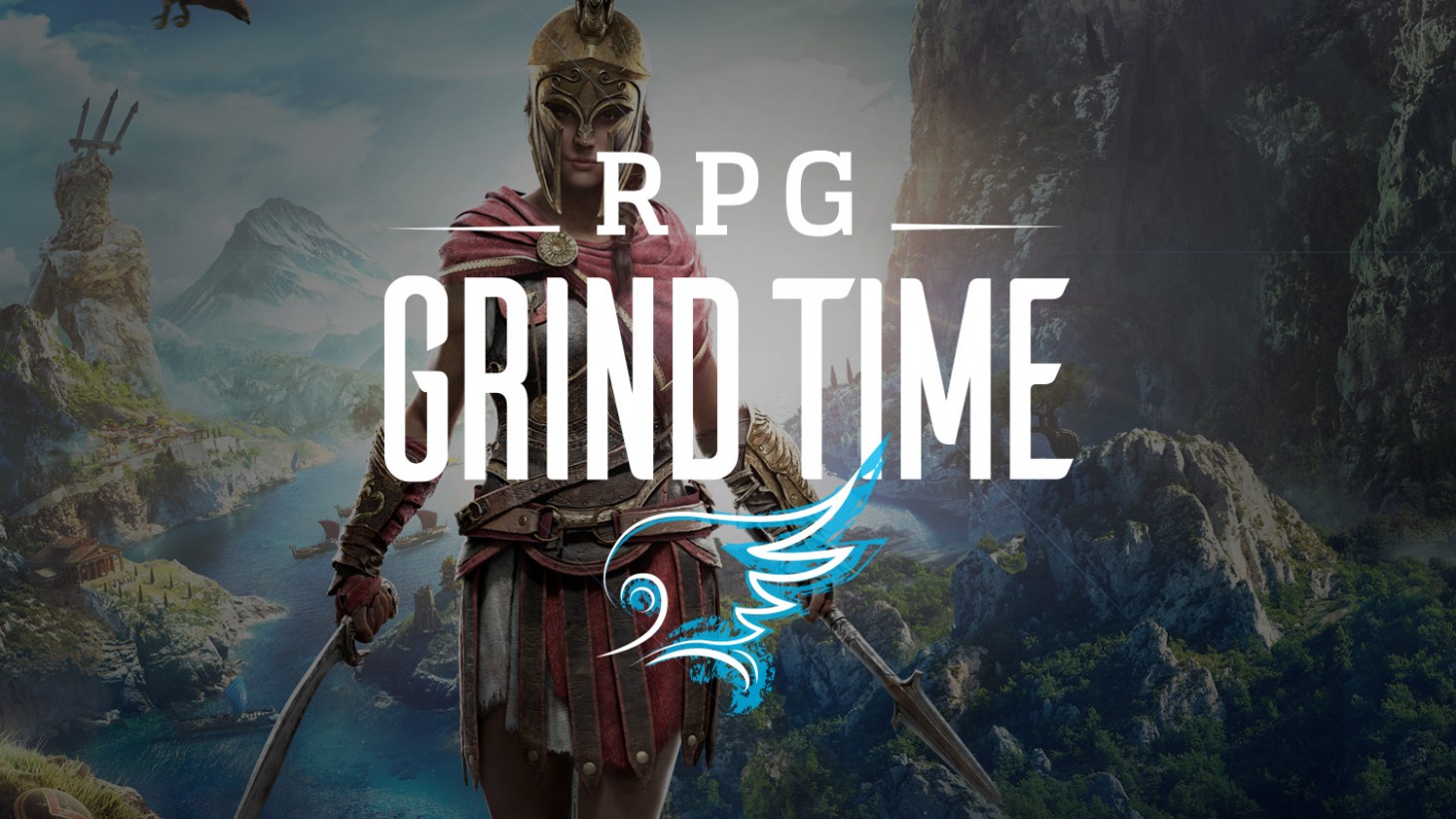 Assassin’s Creed has always been about truly becoming an assassin, scaling rooftops to enact stealthy kills. It’s taken us all over the world from Egypt to Colonial America, placing us right in the middle of some of the biggest moments in history, like the Renaissance. As more entries debuted, the open worlds have only expanded. This has required more depth in systems and exploration. Pivoting to an action/RPG was a smart move, as it serves both those purposes well. Origins was the first time we saw what this shift actually meant. It may have been rough around the edges but it showed potential, ringing in a new era of Assassin’s Creed. Odyssey capitalized on Origins’ promise, refining the RPG elements and fully committing to the genre shift. I can’t put it down.

This move came at the right time. After a string of yearly installments with varying degrees of quality, reinvention was needed; the thrill wasn’t there anymore. A pretty world can only get you so far; you need to engage the player by offering new and exciting things. I know some scoffed at the franchise shifting away from its stealth roots, but its foray into the role-playing game genre has made me fall in love all over again.

Adding involved quest lines, deeper customization, and level-gated areas has enriched the journey. I actually want to stop and talk to all the people in the world. I feel rewarded when taking the time to do extra quests and explore, thanks to the experience and better gear. I feel a challenge like I didn’t before, and I love how leveling up my character and learning new skills makes me feel powerful. I’m constantly working toward something. Investing in new skills changes the way I approach combat, helping it feel exciting and ever-changing. I remember the thrill I felt the first time I kicked an enemy off a cliff, or when I obtained the ability to strip shields and chuck it enemies. The way you feel your strength grow is extremely satisfying, especially when you take down an enemy fort that you once couldn't step into without being annihilated. Stronger mercenaries are just waiting around for you to prove you’ve got the chops to best them.

I haven’t felt this connection to Assassin’s Creed in some time. The RPG elements have bolstered it, and I can’t wait to see how this area continues to evolve (please, Ubisoft, make romances more meaningful!). Why does it work? Because it keeps intact the cool historical backdrops, while also not completely abandoning the stealth mechanics. It’s still satisfying to get the drop on a fortress filled with soldiers and slowly eliminate them one by one, expertly using the environment around you to your advantage. There are now simply more options for approaching things and interacting with the world. Overcoming a group with brute force makes you feel like the ultimate badass. Being a good samaritan and stopping to help others gives you a sense of virtue. Having some choice in how you explore and approach situations makes you feel like you’re embodying that character.

This is most the time I have spent invested in an Assassin’s Creed world. I’m stopping to discover every hidden treasure, scale the highest buildings for synchronizations, and picking up as many quests as possible. The Golden Age of Ancient Greece has its grip on me and won’t let go, and it feels good to be so enamored with Assassin’s Creed again. Change in any long-running series can have its ups and downs, but sometimes it’s the only way to make it better.