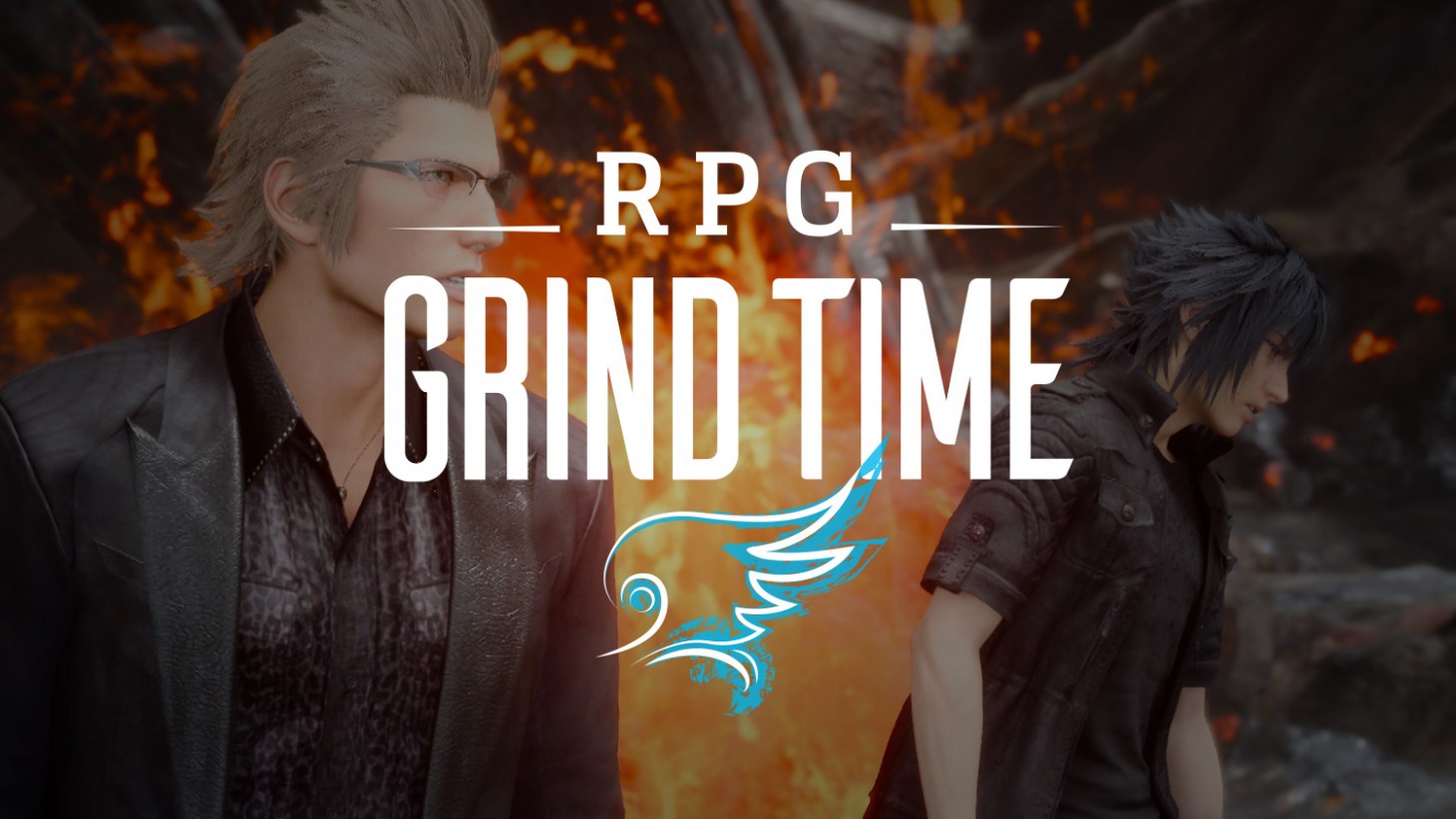 I wanted to wait until I had time to properly gather my thoughts regarding an announcement I never saw coming. Earlier this month, Hajime Tabata resigned from Square Enix. It happened swiftly, announced in a special Final Fantasy XV stream, where it was also revealed that all DLC planned after Episode Ardyn would be canceled.

It was a lot to process, but my mind immediately went back to when I had the opportunity to reflect with Tabata on the progress of Final Fantasy XV a year after launch. Tabata was so excited and hopeful, while also being candid about his missteps. He seemed determined to go above and beyond for the fans who had stuck by the series through the long development cycle, discussing how this year would bring the end of Final Fantasy XV journey. At this time he said, “It's a project that we've come all the way from the beginning alongside our fans and we want to bring it to an end together with those fans."

I can’t imagine canceling DLC and resigning was Tabata’s vision. So, what went wrong? I’m not sure we’ll ever truly know the answer. It’s clear Tabata was passionate about a project he was working on, so much so he felt confident in forming his own business. We also know that Square Enix’s Luminous Productions, the studio Tabata led, had suffered an “extraordinary loss” of over $33 million. Whether this points to scrapping a project or abandoning additional Final Fantasy XV multimedia plans remains to be seen. Instead of speculating, I want to focus on my time with Hajime Tabata, and why I’m bummed to see him leave Square Enix.

Through the years, I’ve spent a lot of time around Hajime Tabata. I was first introduced to him back in 2014 when he took the reigns from Tetsuya Nomura on Final Fantasy XV (previously Versus XIII). I remember thinking that Tabata inherited a ticking time bomb, a project that had been announced too early and had the weight of the entire franchise on top of it. It would be an uphill battle to launch it at all, let alone meet expectations. Oddly enough, Tabata, an avid skier, compared development to climbing Mt. Denali, which has an elevation of 20,310 feet and is the highest peak in North America. If he ever felt that pressure getting to him, he never showed it. Tabata was always smiling, regardless of the situation.

After this meeting, I encountered Tabata at various shows for interviews and got to know him best when Final Fantasy XV graced Game Informer’s cover. Every time I saw the man, he would ask me what I was playing and what I thought about the genre and where it needed to evolve. Yes, I talked Tabata’s ear off about the new standard for RPGs set by The Witcher 3: Wild Hunt and the finer points of the underrated Legends of Heroes: Trails of Cold Steel. We also discussed our nostalgia for some of our favorite games growing up, from Secret of Mana to Suikoden.

It was clear Tabata had a passion for the genre. It was even more clear he knew Final Fantasy had to raise the stakes; it needed to compete again and take some chances, rather than rest on its laurels. Taking risks when a project is already troubled isn’t exactly a happy path, but Tabata pushed for Square Enix to attempt a more open world, which he knew many had doubts about. Change is difficult for any franchise, let alone a series seeped in 30 years of tradition. Final Fantasy XV has its problems, but it was an important step for the franchise to take. Love it or hate it, the game got people talking about Final Fantasy again and gave the team experience with pushing the boundaries of the RPG envelope. 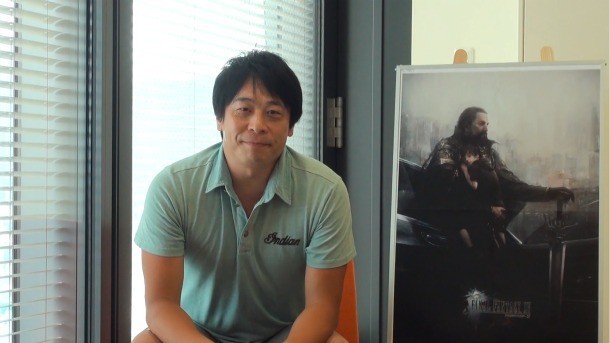 Tabata made one thing clear from the onset: He didn’t think Final Fantasy XV would become profitable. It wasn’t about that. It was about winning back the fans, and to do that Tabata spoke directly to them. Whether it was getting feedback on the Episode Duscae demo or keeping fans in the loop about the game’s continual progress with a video feature called Active Time Report, Tabata always took the series’ loyal fanbase into consideration. As he told me in my Final Fantasy One Year Later feature for why he continued with free updates and more content, “because they've been waiting so long – we felt we had to give back to them somehow.”

In my experience, being candid like Tabata is rare with Japanese developers. He wasn’t afraid to answer difficult questions and it was refreshing to actually hear Tabata admit when the team could have done better. Up until this point, Square Enix hadn’t exactly been transparent with its fans and Tabata helped turn that around. He opened the lines of communication in ways that Square Enix had not before, because he knew it was the only way to move the series in a better direction. Being on the cover story trip, it was inspiring to see how he got the whole team to rally around him, especially for a project that had so much negativity attached to it. All of my experiences with Tabata felt very genuine; he really cared about the genre and series and was willing to fight to reach the finish line. And he did. He shipped a game and he kept working to make it even better.

Tabata is what the Final Fantasy series needed to survive. It’s hard to believe he’s not a part of its future. He had the right mindset. You can’t play it safe and still make a mark in the triple-A market anymore. You can’t keep fans at arm’s length away in our current climate where they have more ways than ever to make their voices heard. All your past successes don’t guarantee a win, and you need to make sure every new project brings something interesting to the table. I’ll be keeping an eye on whatever Tabata’s next project is, and I hope Square Enix takes his positive impact into consideration when it approaches the franchise in the future. I feel like Tabata was just getting started, Final Fantasy XV serving as his big testing ground. He’s most likely onto bigger and better things, but I’m sad that won’t involve Square Enix or Final Fantasy.