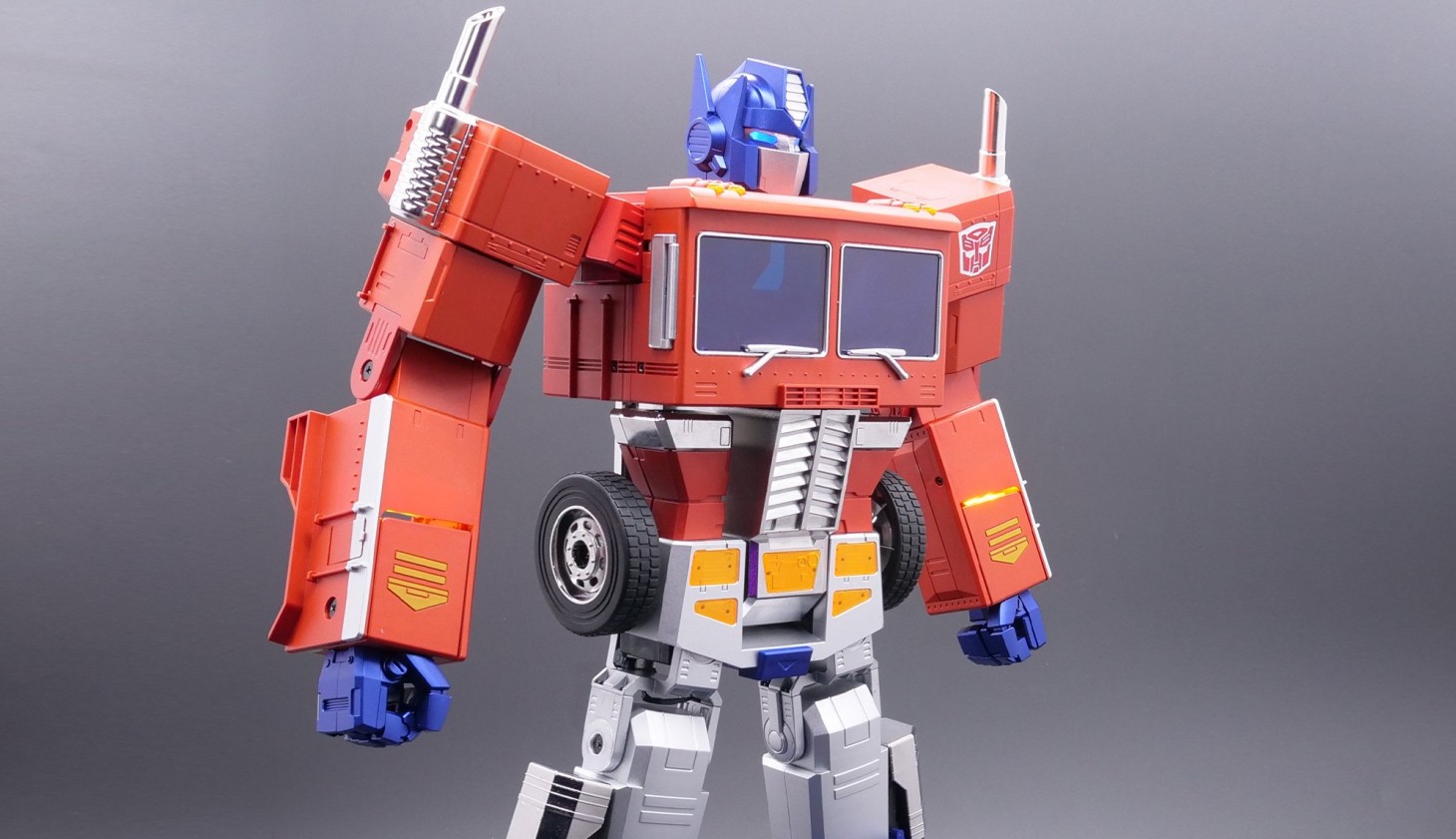 Hasbro's livestream of toy reveals today came with a huge surprise for Transformers fans, in the form of an impressive new Optimus Prime figure. Ahead of the big reveal, the Hasbro team showed off a bevy of new robot figures. We got glimpses of some of these figures earlier in the week, but today's event offered a comprehensive look.

First up, The Ark is getting a Titan Class figure in the Kingdom: War for Cybertron Trilogy line. The Ark is the starship the Autobots used to flee to Earth, which ended up crashing into a mountain and becoming the Autobots base. The new figure offers up this starship form, complete with the blue engines, but can also transform into a sizable robot, which you can see below. To show off the scale of the ship form, this toy comes with a tiny Optimus Prime Autobot figure.

The next reveal was for a new Commander Class Rodimus Prime, which comes with the Matrix of Leadership. The vehicle form comes with a huge trailer that has several hidden compartments for accessories. A Leader Class Galvatron was also shown, and he also has the Matrix of Leadership, not in his chest, but hung around his neck on a chain. Galvatron retails for $49.99, whereas Rodimus Prime carries a higher $79.99 price point.

A smaller Deluxe Class Scorponok is on the way soon, and you can also add a Fossilizer dinosaur of Wingfinger, a G1 Tracks (complete with wings), and a Voyager version of Rhinox (with articulated rhino mouth) to your collections.

A new version of Soundwave in the tiny Core Class scale rounds out series three. His chest opens to reveal a tape cassette of Lazerbeak. Soundwave will retail for just $10.

Next up on the stream was the reveal of a new toy line called Transformers: Shattered Glass, a five-figure line based on the fan-favorite mirror universe concept. The new toy line is meant to lead into an IDW-published comic book series. The first figure in this line is a Deluxe Class Blur, who is based on the G1 movie's design.

The final toy shown was presented by Kevin Smith and Jason Mewes. Sitting in front of them was a sizable Optimus Prime in vehicle form. When Jason Mewes said "convert," Prime began transforming into robot form. The familiar transformation sound rang out as Optimus Prime quickly unfolded and stood on his own! It was an impressive thing to see, and both the robot and vehicle forms look fairly good, though some changes had to made to simplify the transformation process for automation. 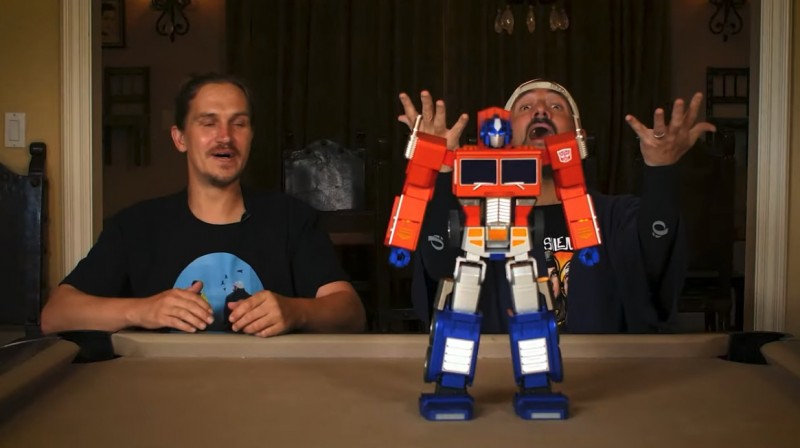 While standing, Prime can move in a variety of ways, such as pointing an arm forward, turning his head, and even walking. Prime can pose in triumphant ways, swing his energy axe, and can even be programmed using an app to do what you ask. Prime features 25 different voice commands. When he's told to "roll out," he transforms back into vehicle form and drives away. The robot in impressive in design and motion, and carries the steep price point of $699 at Hasbro Pulse. 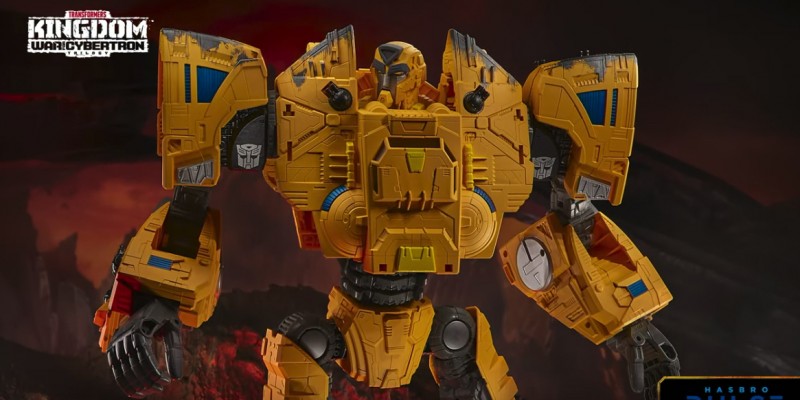 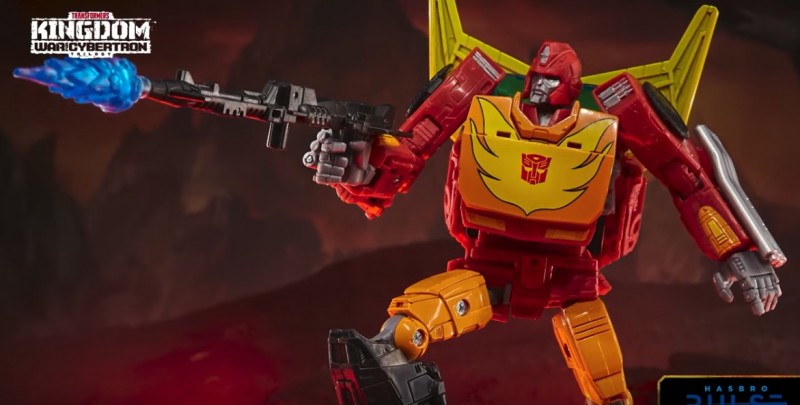 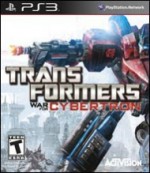