"What we've definitely noticed over the last two years during Classic is that everybody is excited. Everybody really wants to come back and see more content. They really enjoy experiencing the stuff that they experienced before, and they're ready for the next chapter," says lead software engineer Brian Birmingham. "When can we have it, we really want to go to Burning Crusade? Okay, well that makes the choice clear. Just Just like Classic was a love letter to our fans who really wanted it, Burning Crusade is a love letter saying like you guys asked for this, we want to deliver."

Of note, players will be able to create and begin leveling their Blood Elves or Draenei prior to the The Burning Crusade Classic's launch. The Burning Crusade is my favorite expansion in World of Warcraft, featuring some of the best raids ever. If you didn't get to head into Karazhan when it first arrived, now's your chance to experience the haunted halls with a few friends. 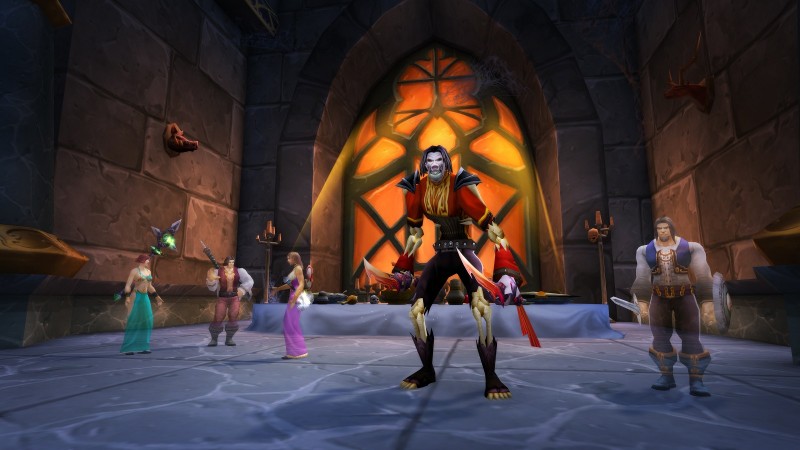 Karazhan may be my favorite raid ever in the entirety of World of Warcraft. Other highly memorable raid experiences also appeared in The Burning Crusade, allowing players to take on Illidan in the Black Temple, bask in the colorful hues of Tempest Keep as they attempt to get a coveted Phoenix mount, or dive deep underwater to do battle with deadly Naga. There's a massive amount of flavor in these old raids, from fishing up an aquatic terror to watching the gravity shift in a multi-phase encounter. 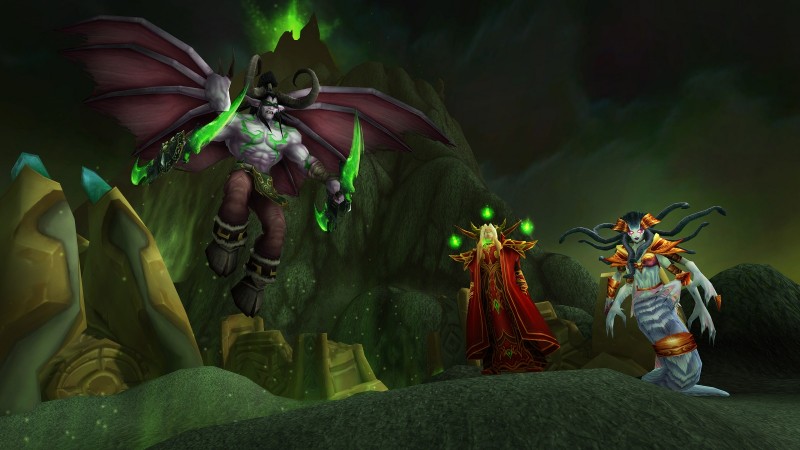 The Burning Crusade introduced flying to the game, which remains a slightly controversial traversal option today, but you'll need it to get around the many floating islands, peaks, and other lush zones beyond the Dark Portal. Jewelcrafting and gems let players add a little customization and flavor to their big gear pieces. As with Classic before it, while the experience is going to staunchly adhere to the "as it was" philosophy, content will roll out to simulate the progression experience of the original Burning Crusade. Over time, players will be able to explore Zul'Aman and the Sunwell.