Find Mankrik's Wife In Hearthstone's Forged In The Barrens Expansion

Hearthstone's next expansion, Forged in the Barrens, is lined up to kick off the Year of the Gryphon for the digital collectible card game. As part of a themed block, the expansions this year follow a sort of World of Warcraft progression pattern as players will begin the journey in the low-level (but still very iconic!) Barrens zone and then take travel to other areas later in their journey as the year goes on. The Barrens is a zone known for two things – lively chat and Mankrik's wife. While thankfully the Barrens chat experience isn't coming to Hearthstone, Mankrik's wife is! 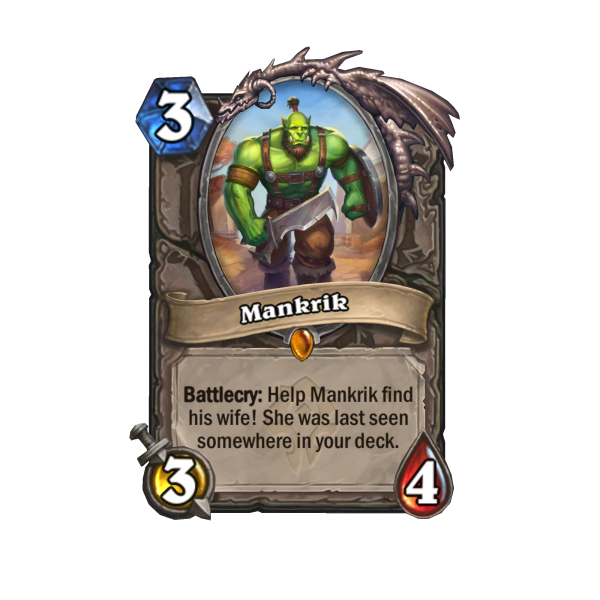 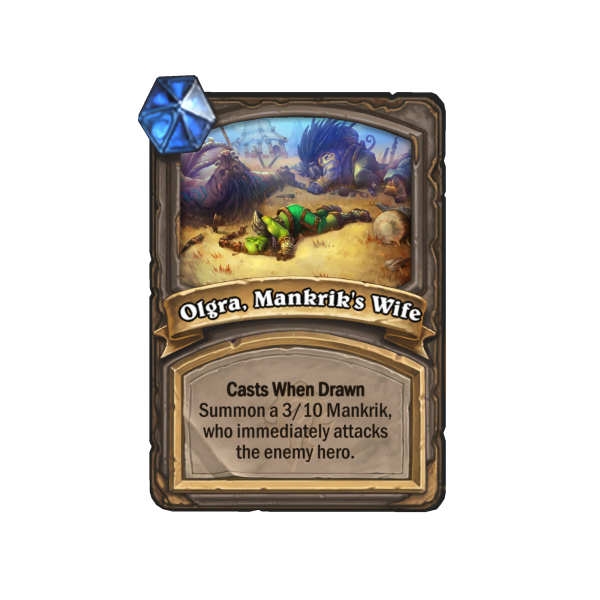 Alongside some signature Barrens fun like raptors and quillboars, the set includes some new features to shake Hearthstone up. Some cards include the new Frenzy mechanic, which triggers when the unit takes damage and survives. Some units really get psyched up from taking damage, so you can bet that little one damage effects to start revving your troops up are going to be part of new strategies. 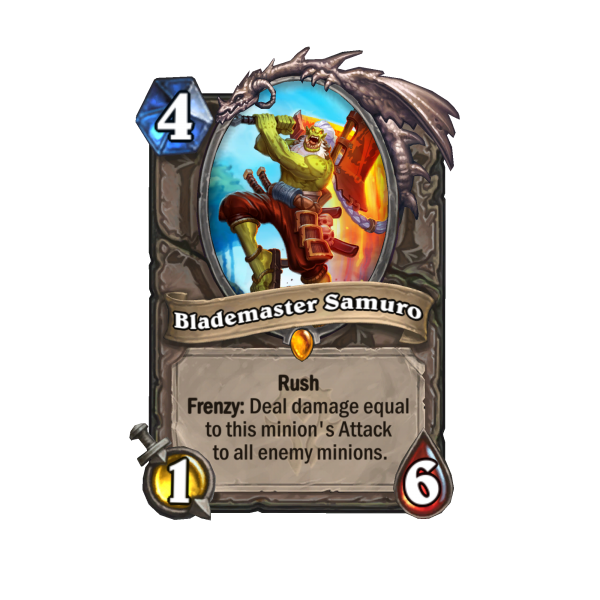 Also, an important note both for the set and for the game, spells are being sorted into schools to interact with new cards. For instance, spells will now be classified as arcane, nature, etc, and this determines some important interactions. Hearthstone now contains cards that boost or trigger upon certain spell schools only, like a card that gives additional damage to nature spells specifically and not a blanket "plus spell damage." 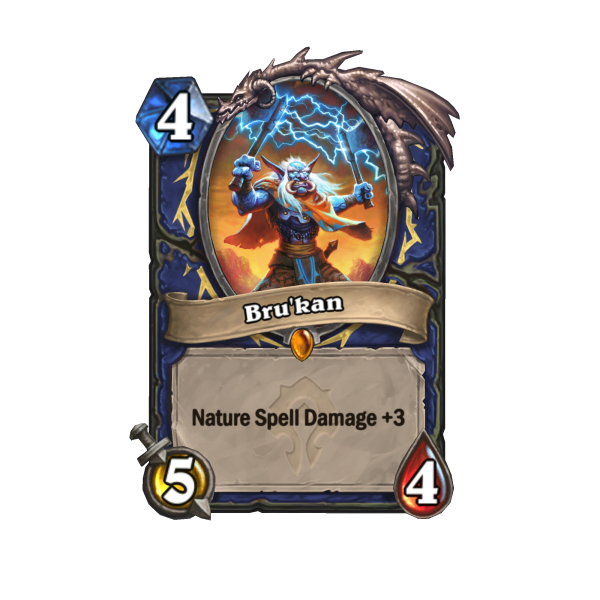 One other significant new suite of cards has different effects based on how many mana crystals you have. So, an early game spell may just summon one imp for two mana, but if you have all 10 mana crystals unlocked it may give you an entire army. These "scaling" cards can let you hit your early game drops but also be incredibly useful if drawn late in the game, giving you some powerful flexibility. 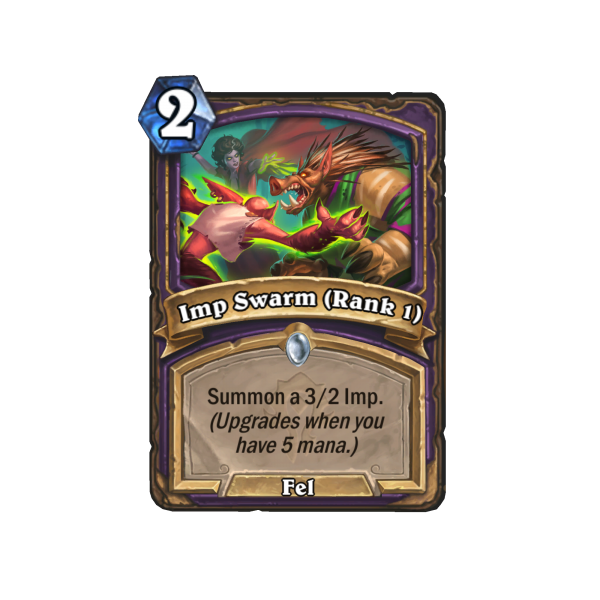 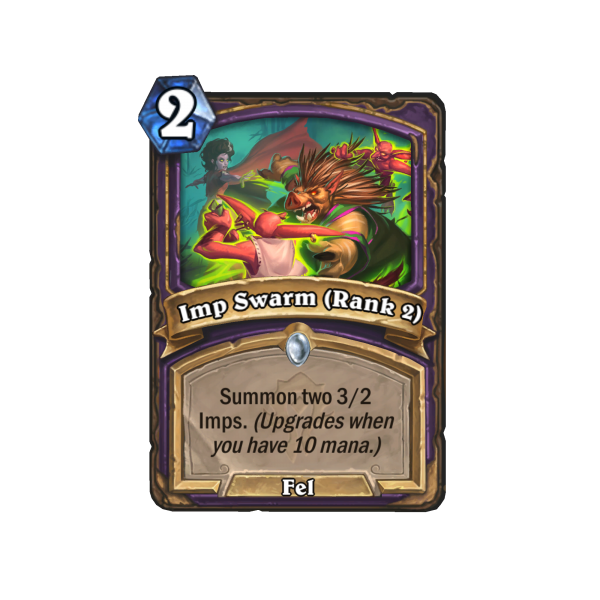 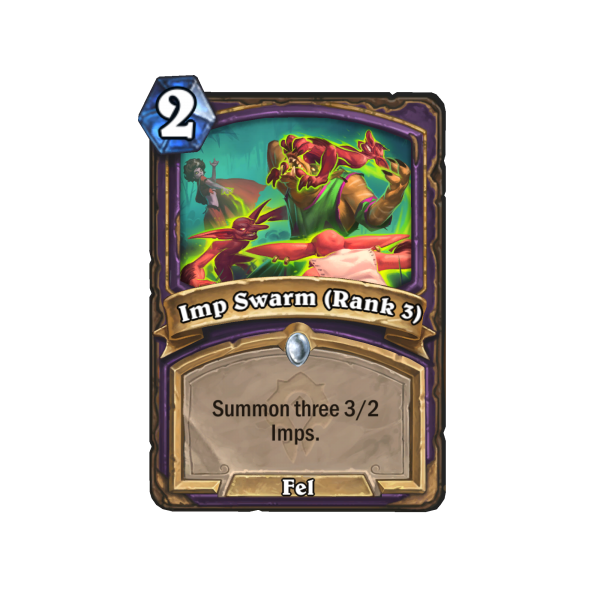 Forged In The Barrens includes 135 new cards, including 10 legendary mercenaries that we'll be following as they progress through the aforementioned "WoW progression loop" where we start in the Barrens and move into more in the B dangerous fare later down the line.