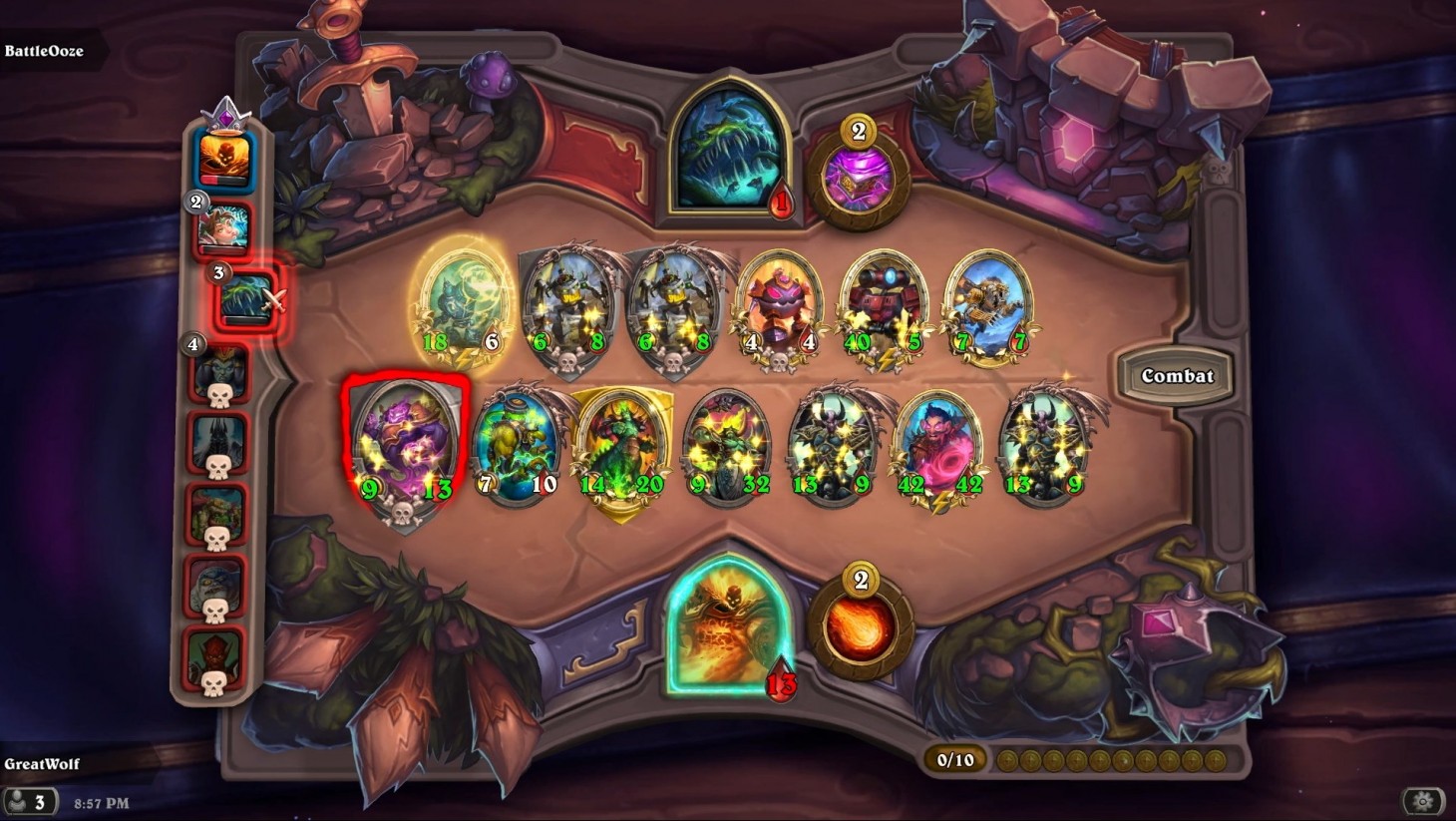 At Blizzcon 2019, I went hands-on with Hearthstone's auto battle mode, Battlegrounds. I also had the chance to play for this month's cover story gauntlet, so be sure to check out the upcoming issue for more. So what makes 8-player FFA brawl different than say, Teamfight Tactics or Dota Underlords? While it still has many of the core tenets of the genre, like family synergies (mechs, beasts, murlocs, etc), Battlegrounds has some key elements that make it stand out. The most important of these elements is the concept of the hero (although Underlords now has this feature in some respect, but it's quite different here). At the beginning of each match, players select from a few different hero options from a giant pool of 24 characters - many of which players may remember from single-player missions. 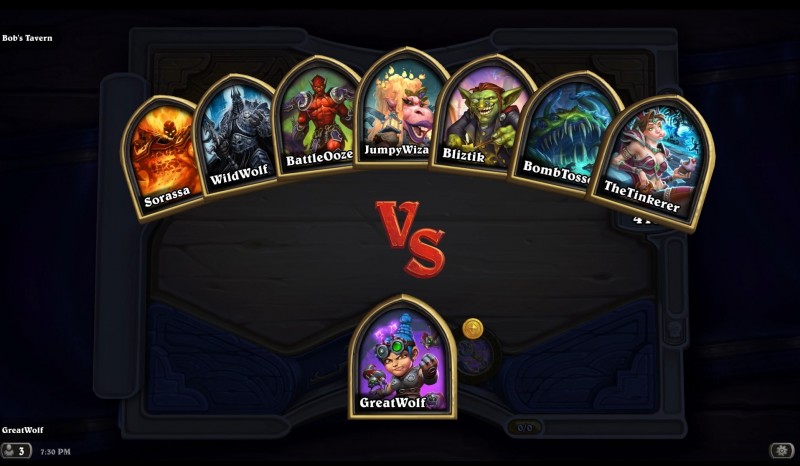 These can be accents that simply buff your minions or provide you with more options or resources over the course of a match - or they can be quite zany and game defining. One example is A.F. Kay, who works both from a flavor and function standpoint, as you essentially skip your first few turns in exchange for a significant boost in power afterwards. You can quite literally get up from the keyboard! Others allow you to "lifetap" for bonus coins, shoot out Ragnaros fire blasts, toss hats, and many other interesting effects. 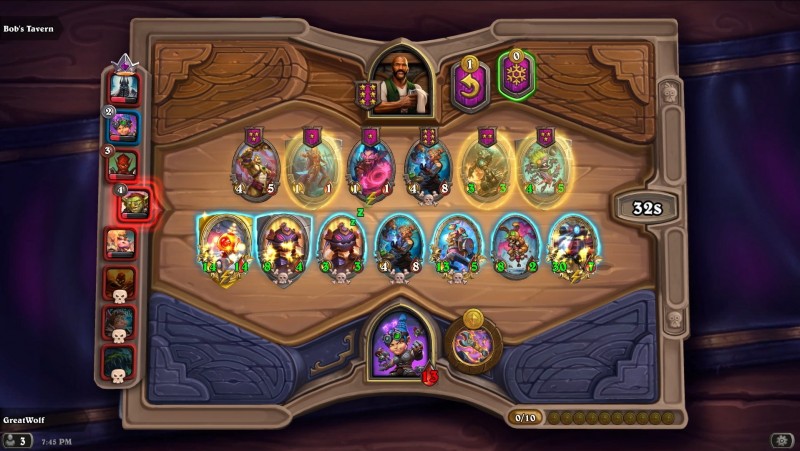 Each turn, you're encouraged to spend all your resources in a "use it or lose it" fashion - a stark difference from the standard income-based genre staple that often pushes players to horde resources for an advantage. In addition, the cost to upgrade your pool potential goes down by one each turn you don't upgrade, allowing you to strike a powerful balance between purchasing units and upgrading your picks.

You can combine three-of-a-kind to create a "golden" unit that doubles all of its stats - and anything in its text box. So if a unit says something like "gives beasts +5/+5 when they spawn" it will turn into a massive "gives beasts +10/+10 when they spawn" by becoming golden. Golden combos also provide you with a free discovery pick, further encouraging you to score those big units. Unlike other titles in the genre, the upgrade can occur only once - you can't combine three goldens to make a platinum or anything.

Battlegrounds will be going into a closed beta state next Tuesday, but if you don't get in you won't have to wait long - all players can start drafting and coin-flinging on November 12.