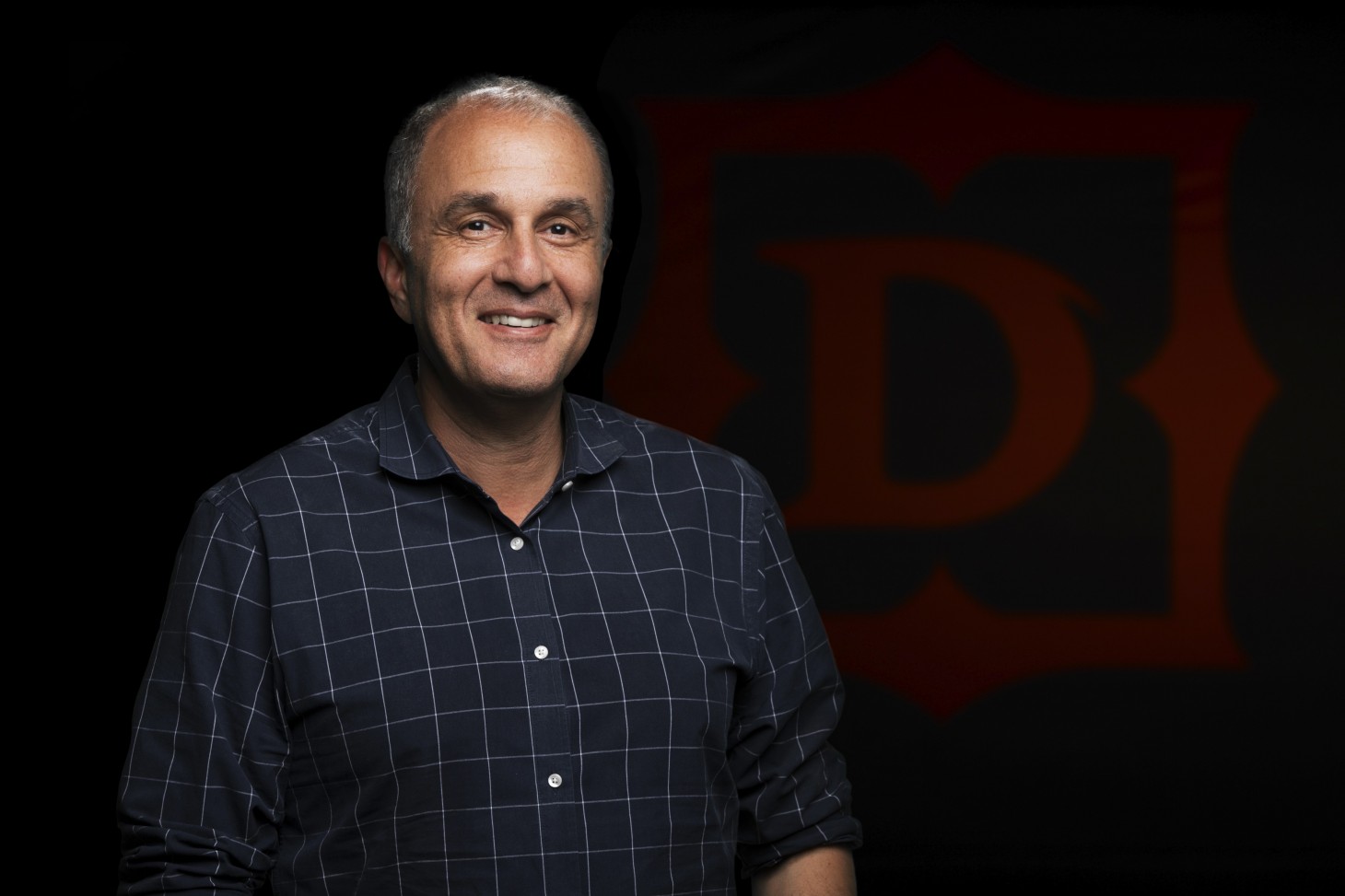 Chatting with Blizzard co-founder and executive producer Allen Adham at BlizzCon 2018, he told us about several unannounced projects that are being headed up by Tom Chilton and Dustin Browder, respectively, along with a sense of how Blizzard is allocating their wealth of talent.

Adham explains:
If you think about Blizzard, Blizzard is fairly unique in our industry. There’s one or two other companies that have been around for almost three decades now. And it took us a long time to go from one team to two teams. And the reason we were able to do that is because we had so many people on that first team that knew how we did things. And then as that team scaled, and as everyone on that team became bonafide long-term Blizzard developers – that lets you carve off a chunk of those people and start the next thing. Then you have two teams, and then another decade passes and those two teams have been around for 10 years with lots of very experienced seniors, you can carve off some of them and then start another two teams. And that’s a gross oversimplification, but you can look at our teams now. We have five public-facing teams: Overwatch, Hearthstone, Heroes of the Storm, Diablo, and World of Warcraft.

Each one of those teams is between a hundred and three-hundred people. And each one of those teams has been around for at least a decade. So again, staff top-to-bottom with bonafide Blizzard developers, that lets us – and if you look at Overwatch, that’s how Overwatch started. Jeff Kaplan was the co-game director on World of Warcraft for a long time and he left to start something new, which eventually became Overwatch. Tom Chilton – so, this isn’t commonly known, but we do talk about it – Tom Chilton left World of Warcraft a few years ago. He’s on something new. Dustin Browder left Heroes of the Storm. He’s on something new.

GI: On different projects?
Different projects. So our best and brightest – top tier and super seniors ­– many of them have now moved on and taken some of their best friends and bonafide Blizzard developers to start up these new things. We can do many at the same time, because we have five very large, very experienced Blizzard teams. It puts us in a pretty unique position to be able to do that at scale and start that many things that quickly.

Look for our full interview with Allen Adham soon!