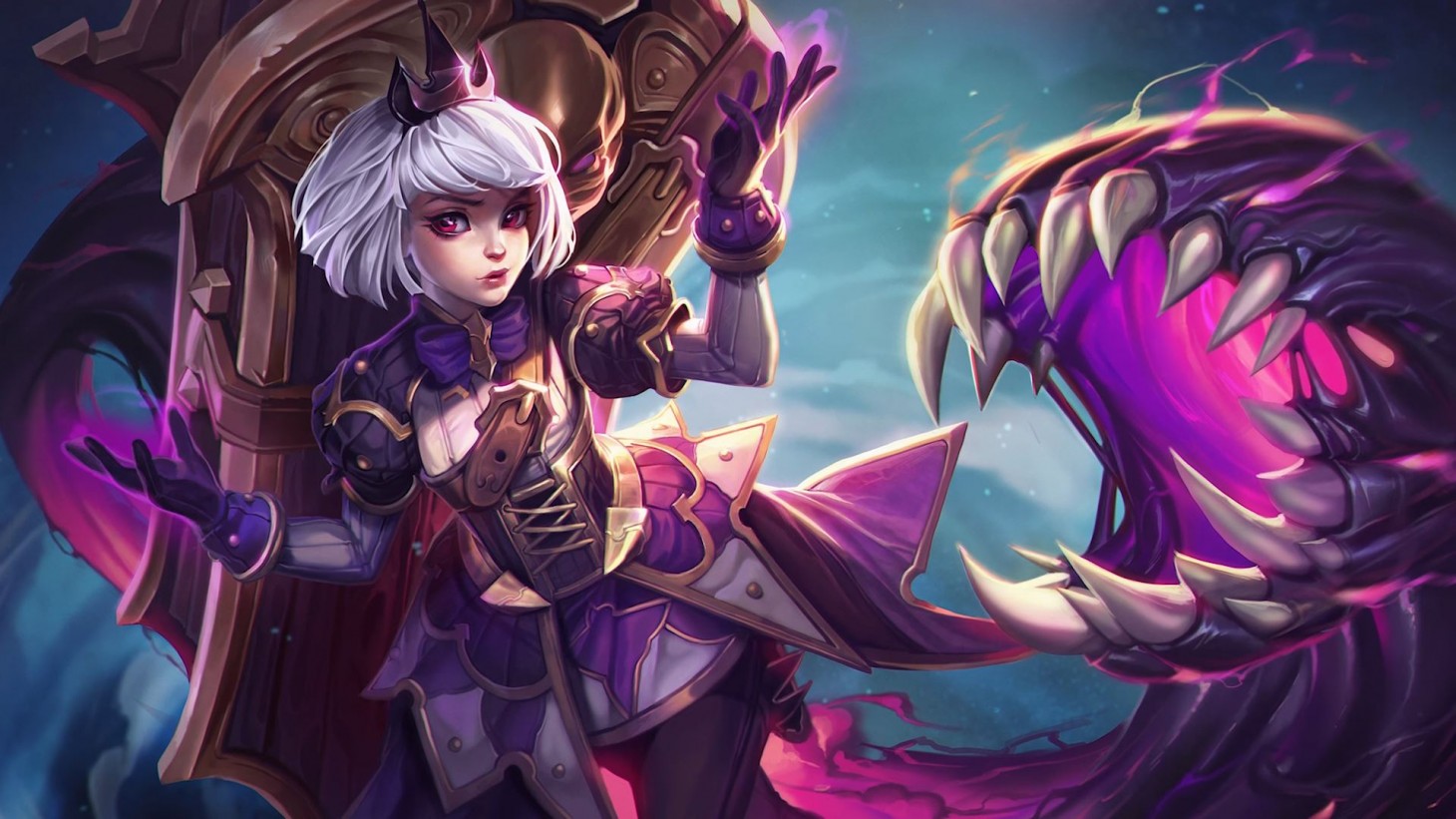 Orphea Is Heroes Of the Storm's First Original Character

Heroes of the Storm is about bringing heroes and villains from across all of Blizzard's games together to beat each other up, but its latest character is entirely original.

Orphea, known as the Heir of Raven Court and daughter of the Raven Lord, arrives in the nexus to put a stop to her father's plans (whatever those might be), when the game's next major patch hits this weekend (November 2-3).

Orphea, who carries a big ol' coffin on her back, uses a slithering, Venom-esque companion to launch her special attacks. One spawns a tendril that drags enemies toward her, while another launches a trap that damages anyone caught in it.

Her debut was followed by the announcement that major changes were coming to Heroes of the Storm next year, with the promise of more details to come at the upcoming Heroes of the Storm panel at Blizzcon. Speaking of Blizzcon, all Blizzcon attendees, as well as anyone who purchased a Blizzcon virtual ticket, will receive the hero for free.