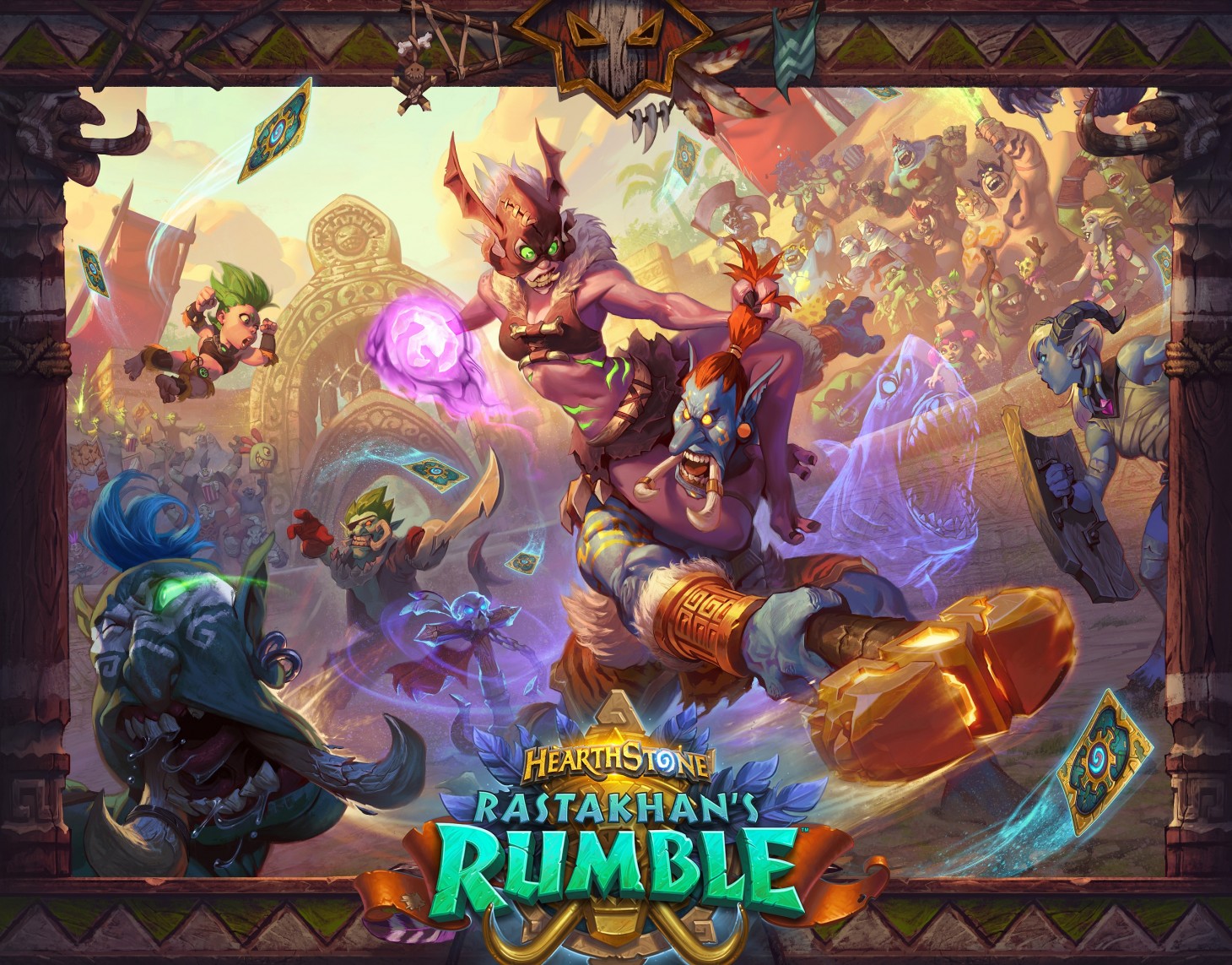 Blizzards troll-themed Hearthstone expansion Rastakhan's Rumble is playable at BlizzCon 2018, so I dove in to a few duels . While these duels are an odd format - using single-player mechanics and cards from the new Rumble Run dungeon-crawl experince in a two-layer match format - they do demonstrate some of the new mechanics, characters, and cards admirably.

Of most importance are the game-altering shrines (these are not available in standard play and will be a large part of the Rumble Run). My rogue shrine allows all spells I play to be cast twice - my opponent has a mage shrine that adds one spell power for each spell card in hand(!). These effects are obviously way too strong for any kind of competive format, but are sure to make the new single-player content interesting. Shrines have health and can be destroyed, but they come back three turns after death, so balancing the life of a shrine over just smashing your opponent down presents players with an constant conundrum. 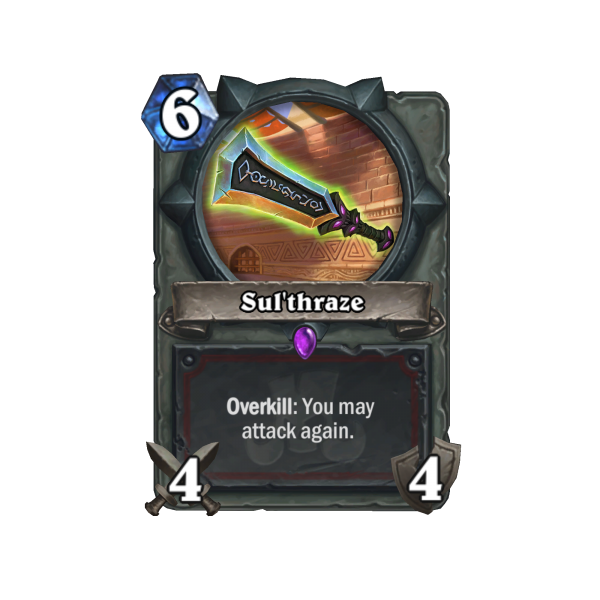 Eventually the match ended with me eating two enormous thirteen point fireballs to the face, but the mechanics in the expansion are shaping up to be fun. Overkill allows you to gain a special effect for doing more than a minions life in damage with cards that have it, and loa, spirits, and troll faction leaders all add a big dose of flavor.

While I'm way more interested in the Rumble Run than competitive play with Rastakhan's Rumble, more trollin is always cool. You can check it out on December 4 when it hits on PC, ioS, and Android.